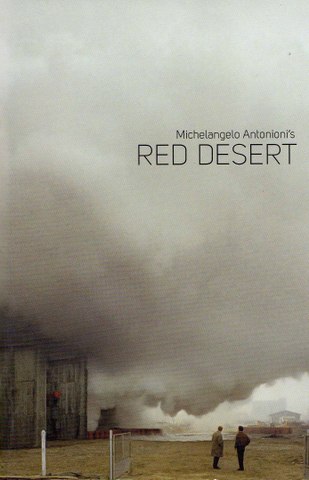 Red Desert is at once the most beautiful, the most simple and the most daring film yet made by Italy’s masterful Michelangelo Antonioni, a director so prodigiously gifted that he can marshal a whole new vocabulary of cinema to reiterate his now-familiar themes. The new element of Antonioni’s art is color. In Red Desert he shows a painterly approach to each frame; indeed he had whole fields and streets sprayed with pigment to produce precise shades of mood and meaning. Never has so bleak a vision of contemporary life been projected with more intensity, from craven yellow and life-brimming green to violent, passionate crimson and the grey of total despair.

In a remarkable opening sequence, the film states its entire problem and much of its plot in one awesome metaphor: a young woman in green (Monica Vitti) stands staring desolately across acres of black sludge. Obviously in a state of shock, she has recently attempted suicide following a minor auto accident. But there is no comfort to be had, for here within walking distance of Dante’s tomb sprawls a 20th century Inferno. Above her, towering smokestacks throw flame into the sky, while the pipelines of industrial Ravenna belch steam onto the wasted earth.

The woman has come with her child to meet her husband at the refinery where he works. He introduces her to a mining engineer (Richard Harris) who has stopped off en route to South America. Mutually attracted, the wife and the engineeer begin to meet for talks now and then, and finally he makes love to her, though neither of them seems to enjoy it very much. Then he goes away, and she is right back where she started. Or nearly.

Story is seldom Antonioni’s first concern, and in Red Desert he seems keener to offer Actress Vitti’s jumpy, hyper-tense performance as an almost clinical study of neurosis. She is inspiringly alienated, for that sturdy cliché dissolves into a rich flow of images that astonish the eye. At one moment, a street scene goes entirely grey—including a vendor, his cart, fruit and all. When Vitti awakes in panic at night to find a toy robot clacking around her glacially modern home as though it had a will of its own, the very walls become terrifying abstractions. And her fear of separateness is made subtly palpable on the quay where a mist isolates her from husband, lover and friends.

The film’s most striking symbols are the ever-present ships—monsters that plow along polluted waterways and shrink everything to insignificance: men, trees, even a listless orgy in a fisherman’s hut. Color dominates another scene in which Harris withdraws moment by moment from a meeting with his men, motivated by associations with a touch of blue paint on the wall.
Fascinated by his vivid experiment with style, Antonioni does not venture far in subject from the ideas he has already expressed eloquently—and at immoderate length—in L’Avventura, La Notte and Eclipse. His is a world alive with the muffled cries of human beings struggling to live without resenting it, and to communicate with other survivors in prosperous, increasingly complex societies that fill the stomach but starve the spirit. Paradoxically, Red Desert fails as drama because Antonioni, with scrupulous care, makes places and things so much more interesting than his people that an audience cannot always tell the Christians from the lions. The film nonetheless fails magnificently, with a kaleidoscopic splash sure to alter the complexion of art cinema, and in some measure to redefine it.
Time Magazine 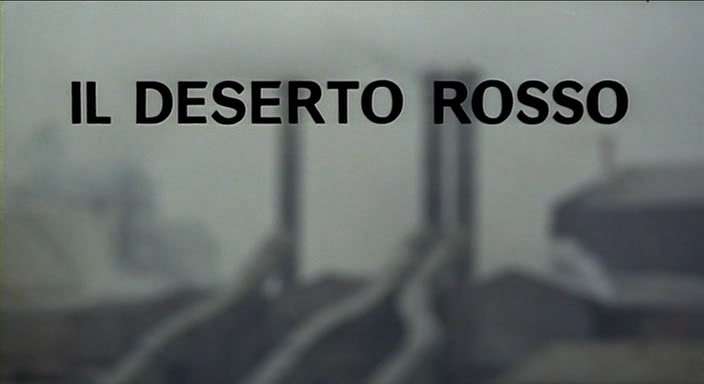 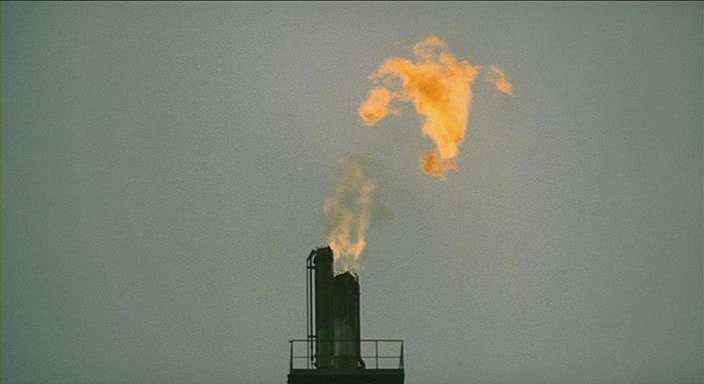 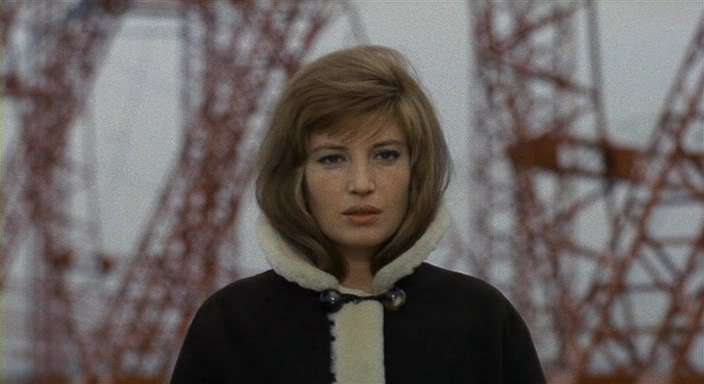 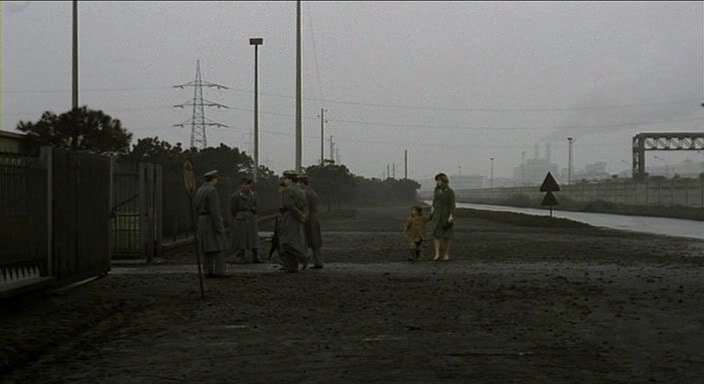 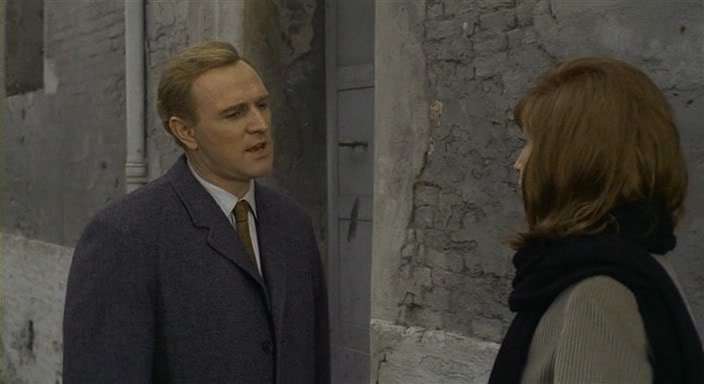 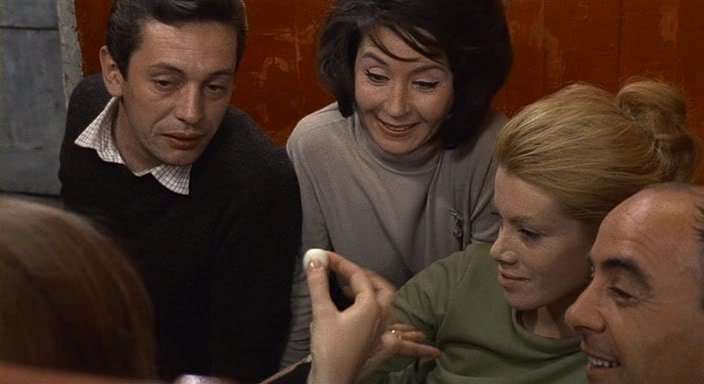 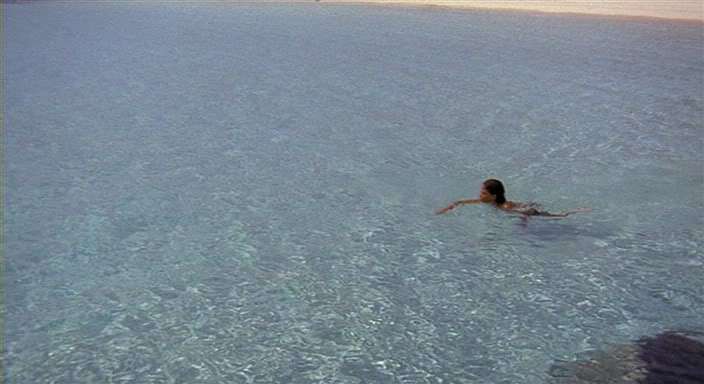 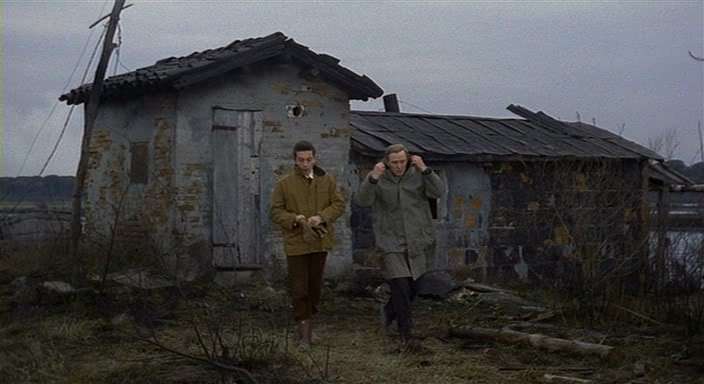 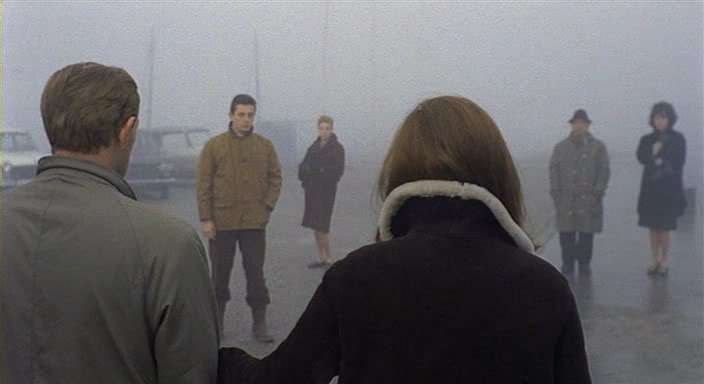 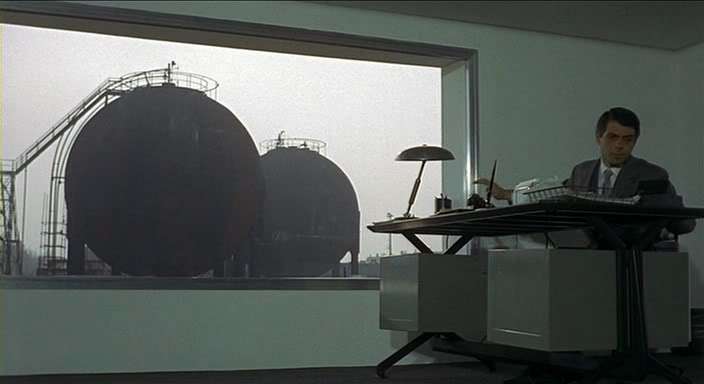 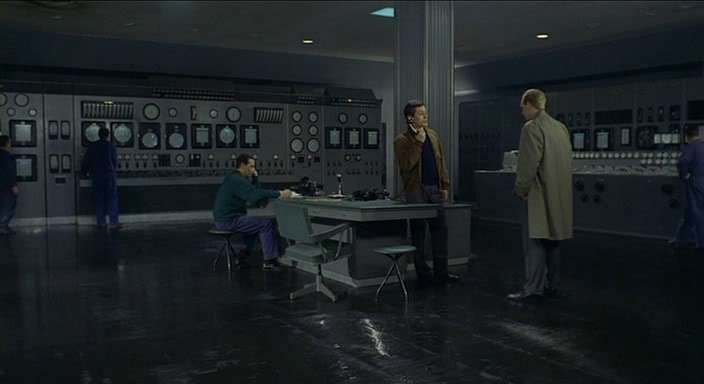 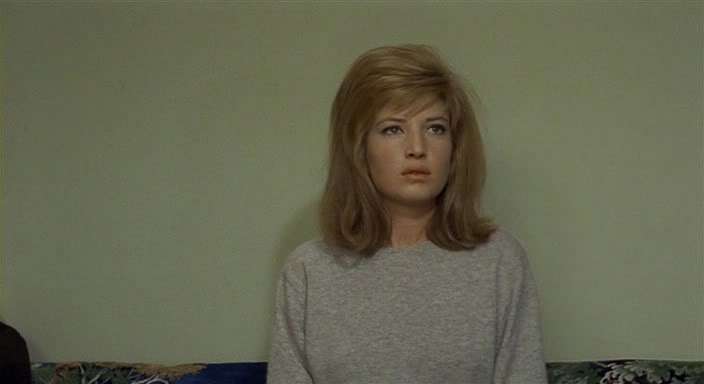 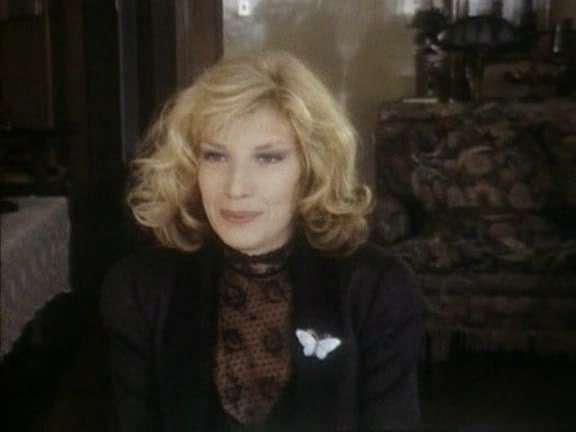 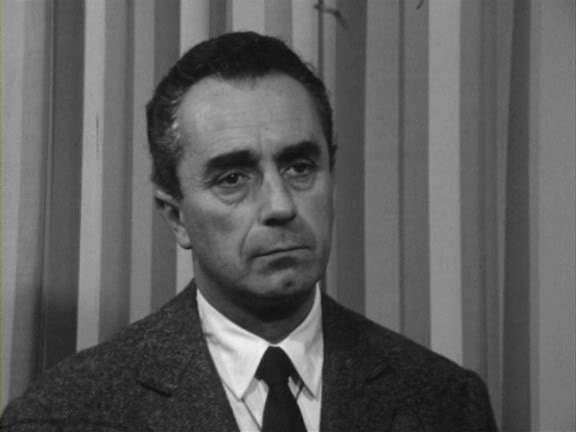