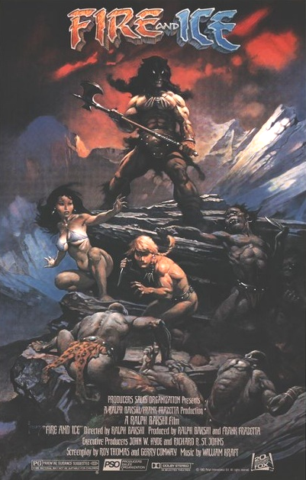 It began as a once-in-a-lifetime collaboration between two of the greatest icons of the fantasy genre: Controversial animator Ralph Bakshi (director of FRITZ THE CAT, WIZARDS and the original THE LORD OF THE RINGS) and legendary illustrator Frank Frazetta (creator of the iconic CONAN THE BARBARIAN, VAMPIRELLA and Edgar Rice Burroughs book covers). It became – and remains – one of the most startling animation epics of all time. Now experience a world unlike any ever seen, where savage warriors, horrific monsters and luscious maidens battle for the soul of a civilization in a time of good and evil, pleasure and pain.

In this animated tale, a tiny village is destroyed by a surging glacier, which serves as the deadly domain for the evil Ice Lord, Nekron. The only survivor is a young warrior, Larn, who vows to avenge this act of destruction. The evil continues, however, as Nekron’s palace of ice heads straight towards Fire Keep, the great fortress ruled by the good King Jarol. When Jarol’s beautiful daughter, Teegra, is abducted by Nekron’s sub-human ape-like creatures, Larn begins a daring search for her. What results is a tense battle between good and evil, surrounded by the mystical elements of the ancient past. 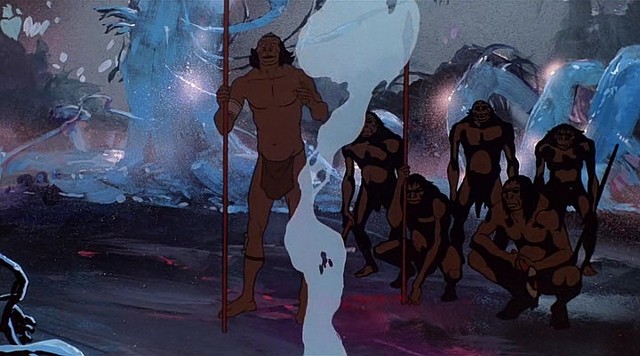 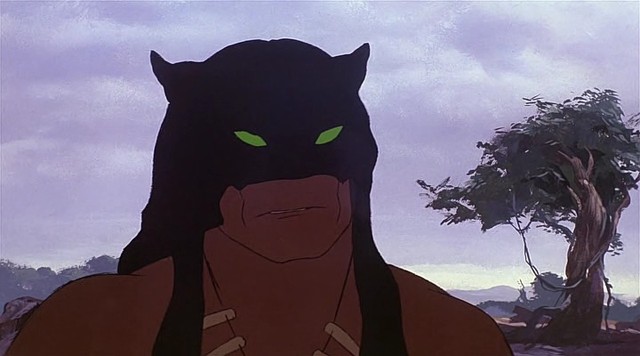 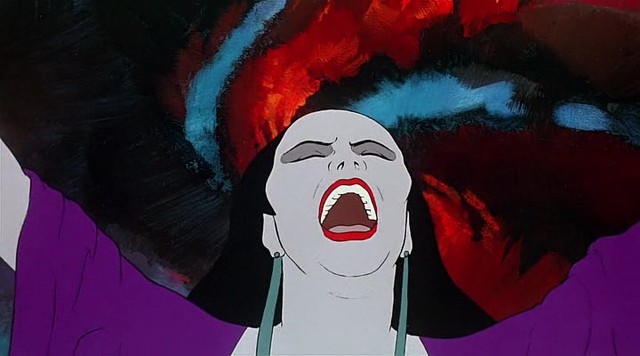