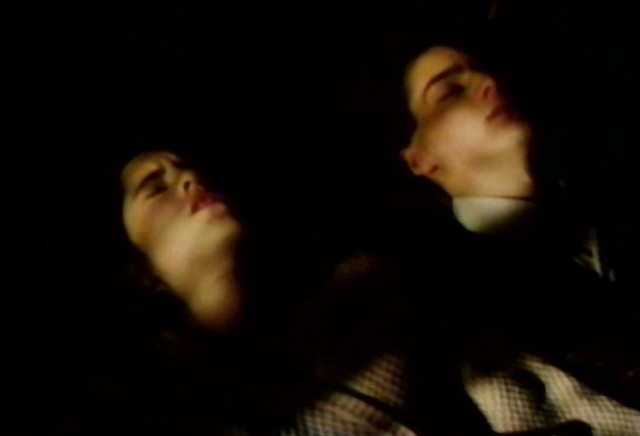 Quote:
One of Raul Ruiz’s most obscure and enigmatic films, very loosely based on a novella by Sadeq Hedayat, “The Blind Owl”

In French and other languages. (Roughly halfway through the movie, the spoken language shifts from French (with snatches of German and Italian) to Old Spanish and Arabic—both of which are subtitled in fake Old French, but, not in a manner that corresponds to anything remotely resembling a correct translation. )

Jonathan Rosenbaum has said that this films “defies synopsis”.

Recorded almost 20 years ago from a cable broadcast, and obviously poor quality.
Much of the film is very dark, but what we see is Ruiz at his most visually imaginative. Transferred from a Betamax recording.

“This film is a tricky object: it slips between your eyes. It’s hard to know how to write about it, what angle to take. One could say the same of certain films by Renoir (The Woman on the Beach), Mizoguchi (The Empress Yang Kwei Fei) or Preminger (Bonjour Tristesse). But with those films it’s a question of an almost ascetic classicism, aiming to render the result as smooth as possible, without any sign of effort – to the extent that some people have taken these masterpieces as works of no interest, cold and academic. Here, it’s the exact opposite: an uninterrupted succession of visionary effects, including many that are bloody and shocking. But these asperities are so numerous and so frequent that they end up creating a new formula, a second-degree smooth surface, for which I can find virtually no equivalent in cinema history. This impenetrable character is due, above all, to the treatment of the story and, on another level, the nature of its significations.”

The Blind Owl offers a series of very diverse formal elements, superimposed without annulling each other – a true inverted pyramid – achieving an aesthetic apotheosis: it is at once an enormous joke and a cosmic, existential work on the human condition. We are not terribly far from Smiles of a Summer Night. And rarely has a film’s ending provided such a succession or simultaneity of contradictory elements – mixing the extremes of pessimism and joy – or a summit quite so bewitching and extravagant. This finale is part of what makes The Blind Owl French cinema’s most beautiful jewel of the past decade.”

The rest of the essay is here

The original novella is , by Sadeq Hedayat, is here. 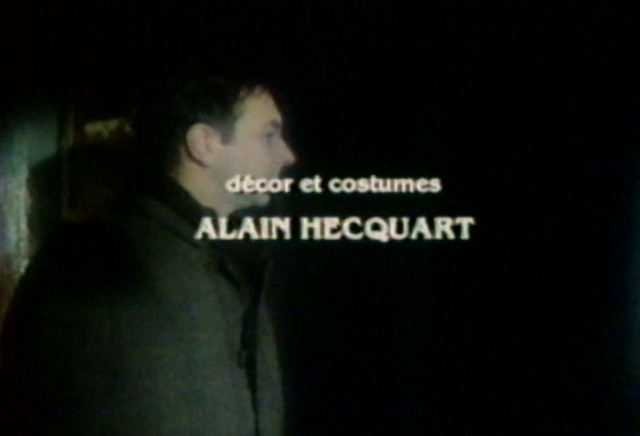 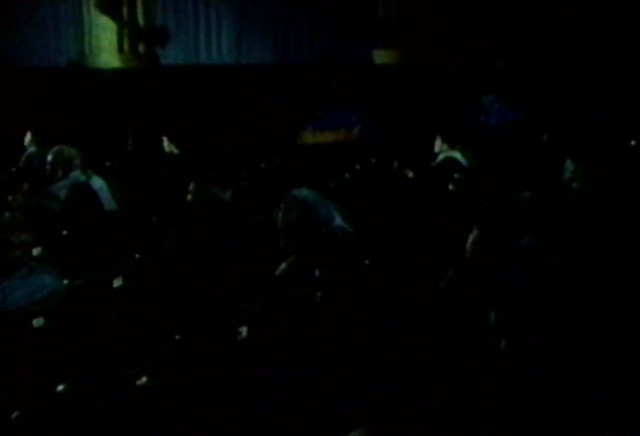 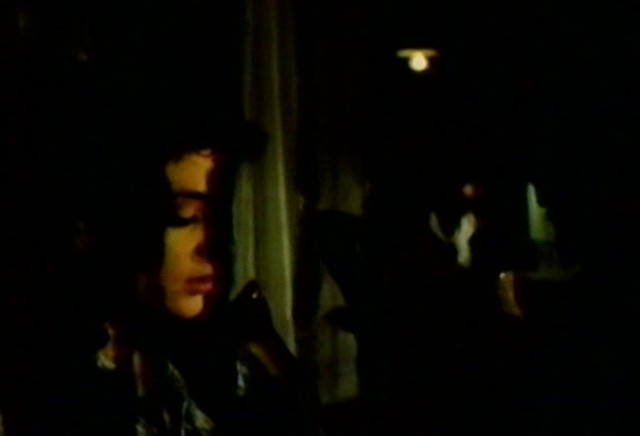 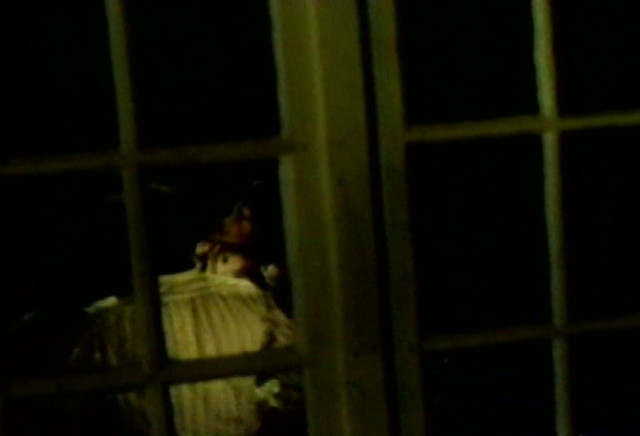 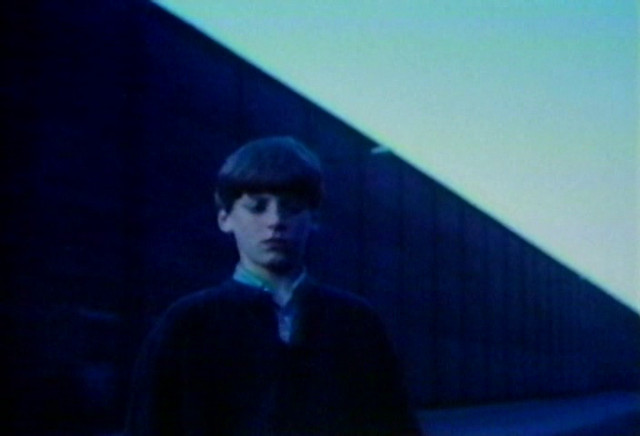