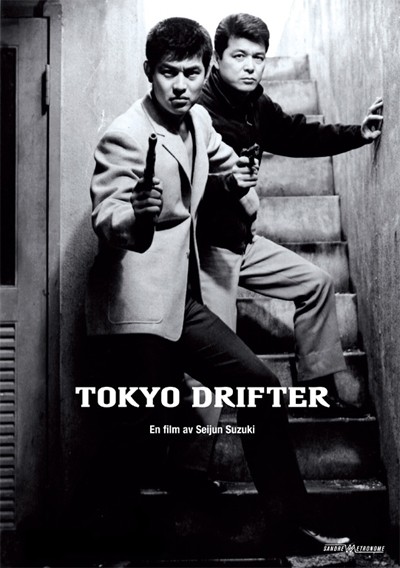 Tokyo Drifter is a 1966 yakuza action film directed by Seijun Suzuki. The story follows Tetsuya Watari as the reformed yakuza hitman “Phoenix” Tetsu who is forced to roam Japan awaiting his imminent execution by rival gangs.

Synopsis
After the disbandment of the Kurata syndicate Tetsu is sought out by rival yakuza clan boss Otsuka. He attempts to enlist Tetsu into his gang but fails. Fearing that Tetsu will upset a real estate scam in the making Otsuka decides to have him eliminated. Sensing this Tetsu leaves Tokyo.Otsuka assigns his number one hitman, “Viper”, to kill him…