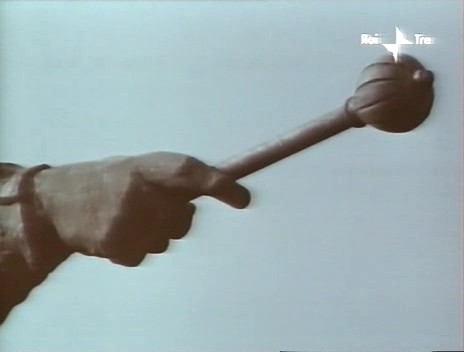 Soon after the Soviet authorities stopped the shooting of Kiev Frescos (Kievski Freski) in 1966, Sergei Paradjanov left Dovchenko film studios in Kiev for Armenfilm in Yerevan. There he started work on a feature length homage to Sayat Nova, the pseudonym of the Haroutine Sayadian (Tblissi, 1712 – 1795), an Armenian poet and bard, who wrote in Armenian, Georgian and Azerbaijani.

“I was thirty-nine when a series of sad circumstances forced me to come to Yerevan. I am now forty-two…It’s hot. Peaches are two rubles a kilo. I’m suffocating in schemes and poorly ventilated hotel rooms, keeping company with cockroaches. I strongly urge that Sayat Nova be banned and that I be sent back to Kiev. I am willing to abandon the cinema. Kiev Frescos and the repression of Tarkovsky are more than enough for me”

In Sayat Nova, Paradjanov renounced the basic element of film narrative: change. Sayat Nova was released to a negative official and public reception in 1969. Paradjanov was accused of “secretism”, “decadent estheticism”, perpetuating an “excessive cult of the past” and “latent anti-sovietism”. Between 1969 and 1970, five film projects by Paradjanov were refused – Intermezzo (after the Ukrainian writer Kotsioubinski), The Fountain of Bakhtchisarai (after Pushkin), Isopovied (his first autobiographical confessions), Ara the Magnificent (Ara Prekrasny after Armenian legend) and Chamiram.

Two years later, a new version of Sayat Nova entitled The Colour of Pomegranates, shortened by twenty minutes by Sergei Yutkevich, was distributed in theatres in Moscow. After two weeks the screenings were stopped. Two years later, whilst taking the train from Moscow to Kiev, Paradjanov was arrested and accused of smuggling icons, homosexuality, spreading venereal diseases and inciting suicide. After a trial in-camera, on 25th April 1974 Paradjanov was condemned to five years imprisonment at the Dnipropetrovsk labour camp in Ukraine.

Three days before he was sentenced, Andrei Tarkovsky wrote a letter to the Central Committee of the Communist Party of the Ukraine, asserting -“In the last ten years Sergei Paradjanov has made only two films: Shadows of Our Forgotten Ancestors and The Colour of Pomegranates. They have influenced cinema first in the Ukraine, second in this country as a whole, and third – in the world at large…Artistically, there are few people in the entire world who could replace Paradjanov. He is guilty – guilty in his solitude. We are guilty of not thinking of him daily and of failing to discover the significance of a master.” 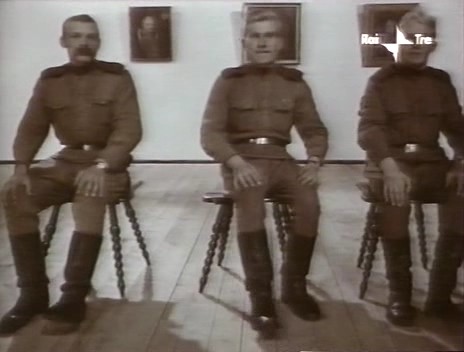 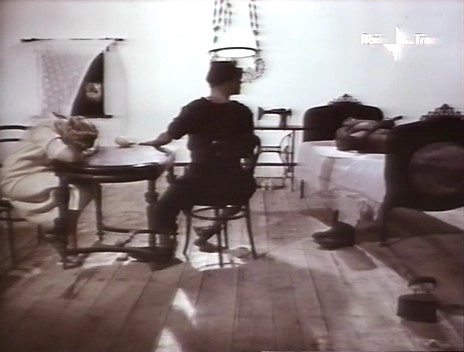 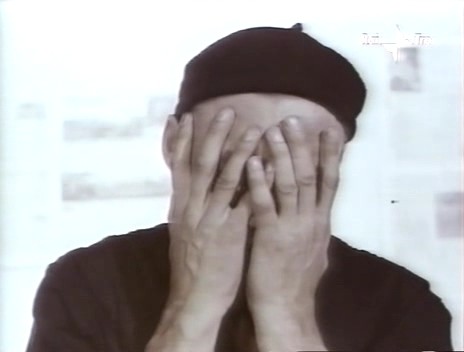 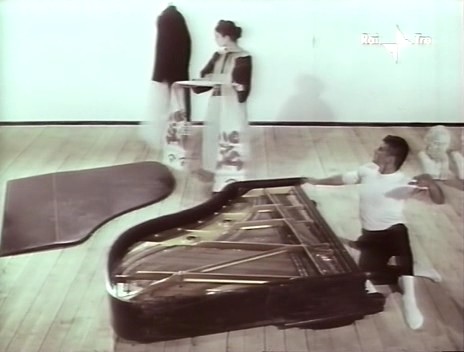 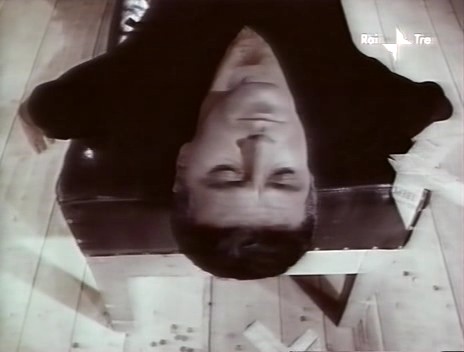 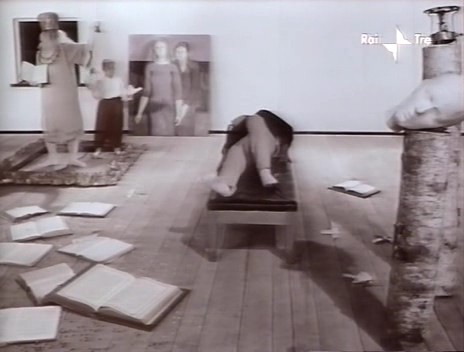