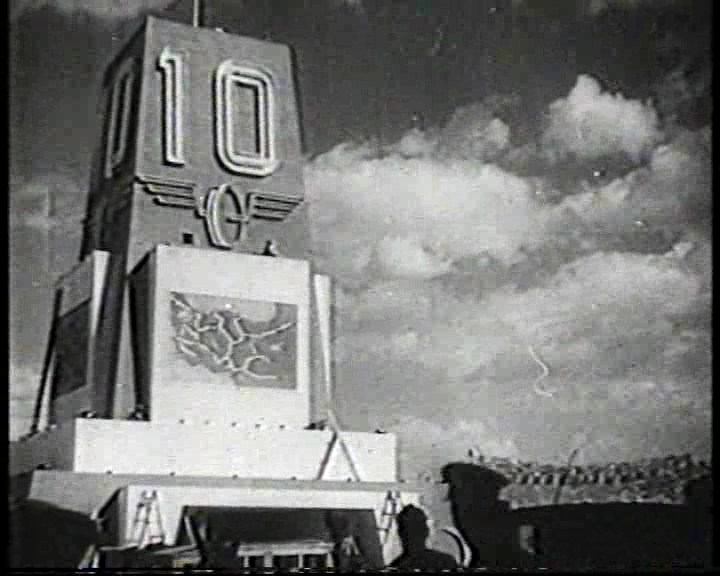 The story starts over a pastoral view of Turkey, we see some country people going to the new capital : Ankara. Same time, there is Soviet ships passing thru Bosphorus, Istanbul. Soviet military and diplomatic people reach Ankara by train as young turks and scooters. We watch the city by the air… Some archeological views… The new city, the young people, some folkloric plays, modern buildings, gymnasium, modern art school, university studies and finally 10th anniversary stadium ceremony… 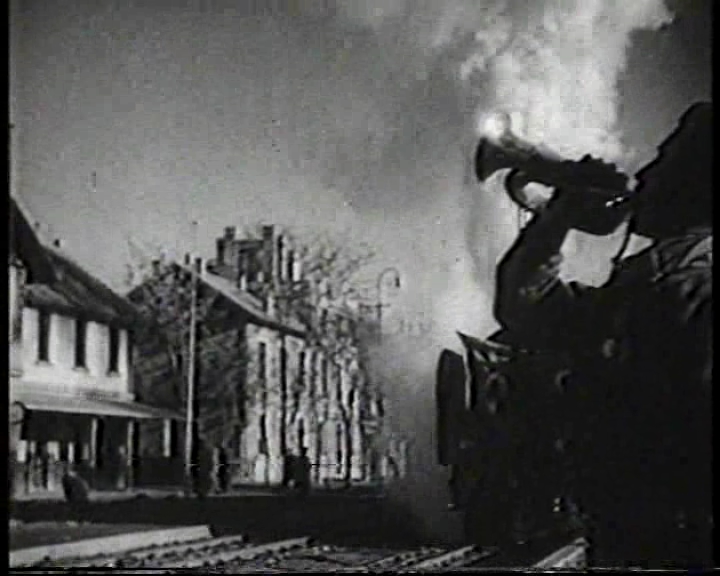 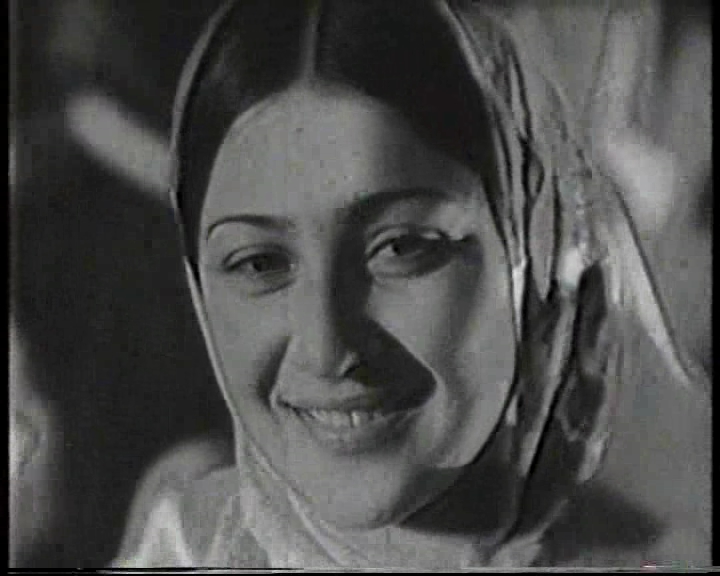 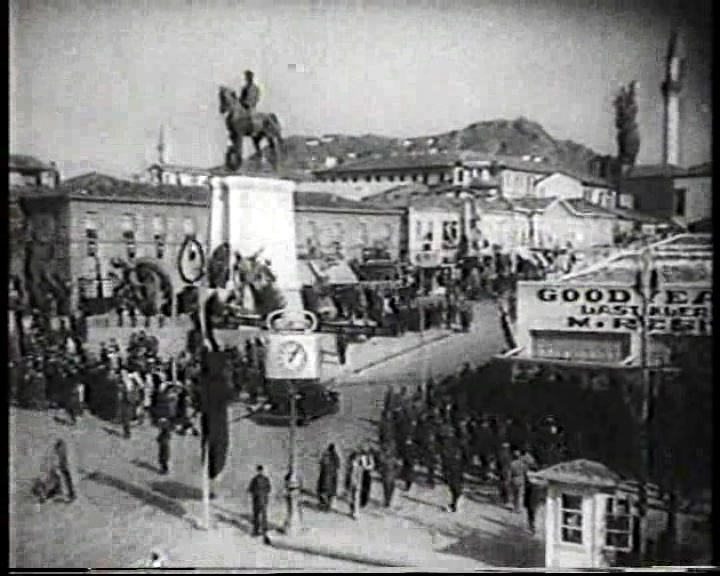 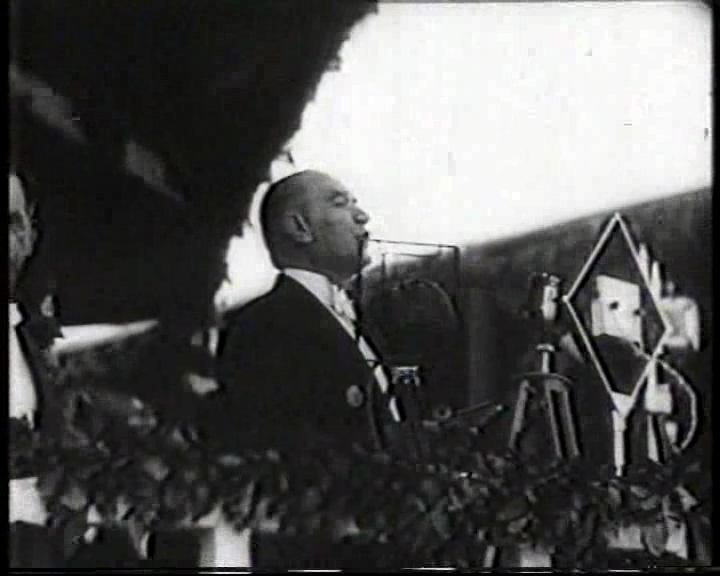 Also, It’s interesting to see the close relotionship of two neighbour states of the region just 5 years before the World War 2. 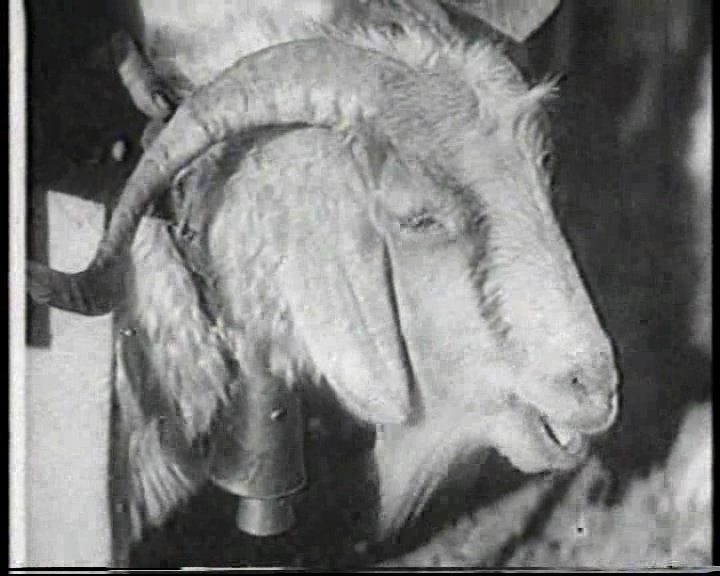 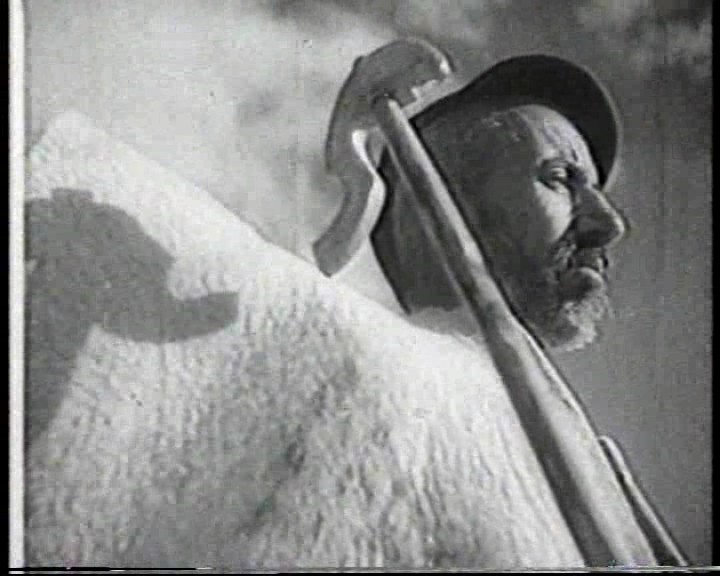 This documentary was banned on turkish TV channels in 1969 for having the official anthem of the Soviet Union: The Internationale as a part of the soundtrack and (probably) for the propaganda shootings; soviet monuments, soviet and turkish flags waving together.
Recently, it’s published at the President of Turkish Republic’s official pages in flv format.

The co-director of the documentary Sergei Yutkevich has made been famous in the young soviet cinema by his films about Lenin.

There is no audio commentary; just music soundtrack, titles are in russian and don’t have subtitles.