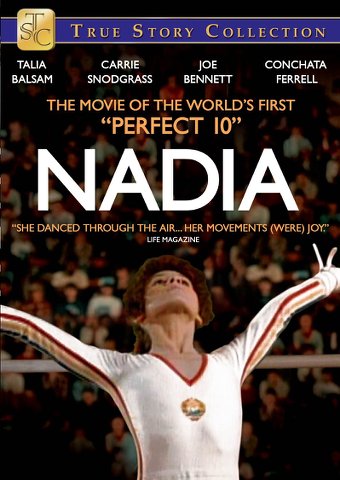 Story about gymnast Nadia Comaneci from her childhood beginning as a gymnast and how she was discovered by Belya Karolyi. Nadia received 7 perfect 10’s in the Montreal Olympics. The film follows her from childhood through the 1980 Olympics. 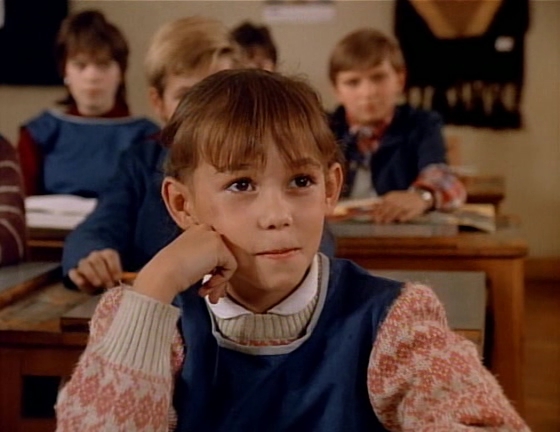 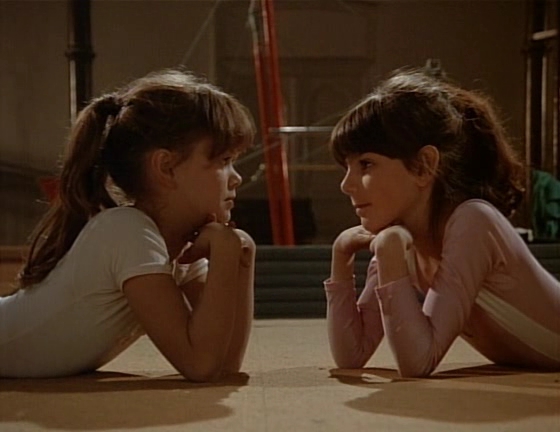 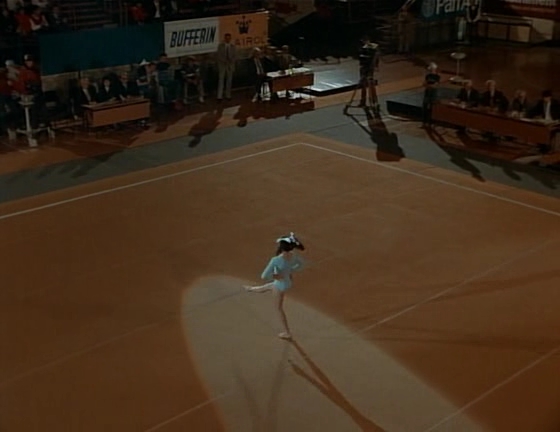 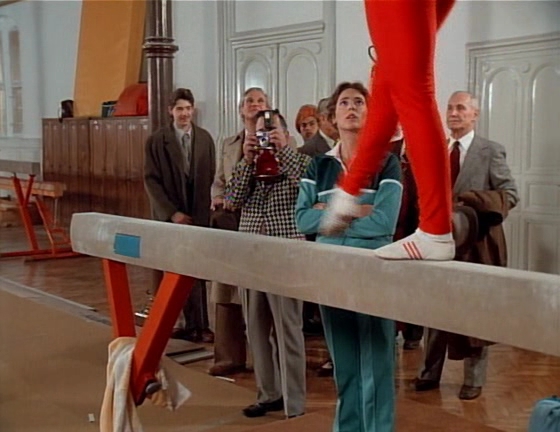 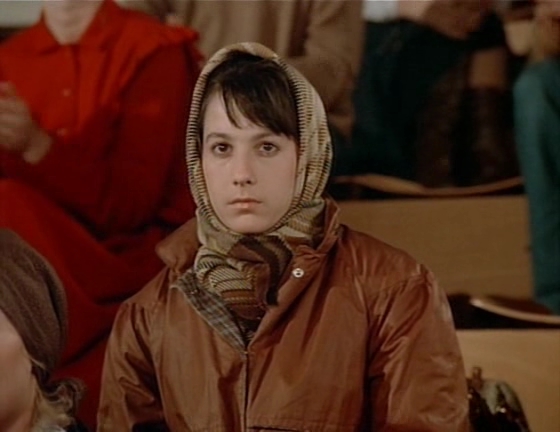 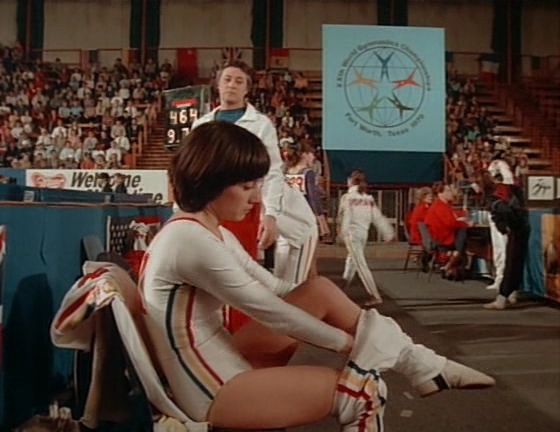