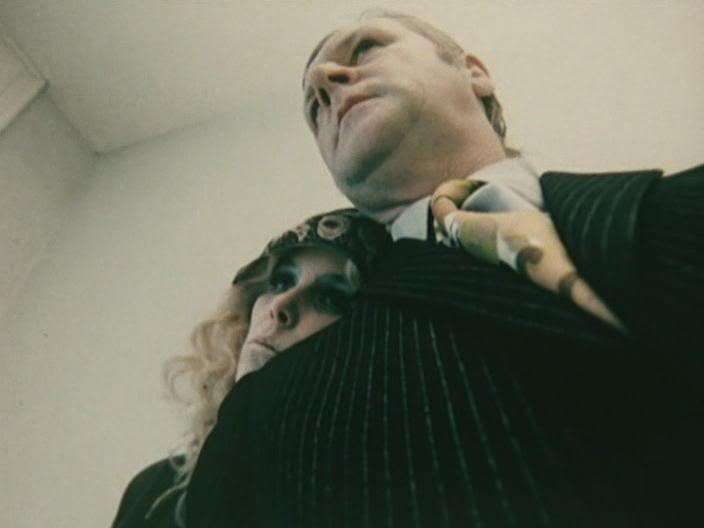 “Living (1971), Zwartjes’ own favourite film is the much praised climax of his series Home Sweet Home, in which he explores the rooms of his new house in The Hague. ‘Living has this weird, indefinable atmosphere’, Zwartjes said in an interview. ‘The strange way people move around and the whining music with it…’ The film is a demonstration of Zwartjes’ virtuoso camera work. He plays the main character and at the same time operates the camera, which is hand-held while he films himself. Zwartjes: ‘I was strong as a horse in those days.’ Two persons, Zwartjes and his wife Trix, move aimlessly through the house. Living was filmed with an extremely wide-angle lens (a 5.7) that suggests a powerful atmosphere of alienation.” 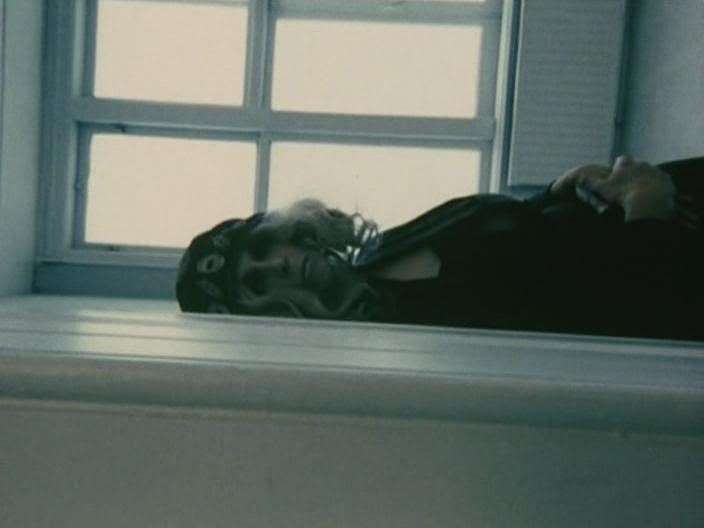 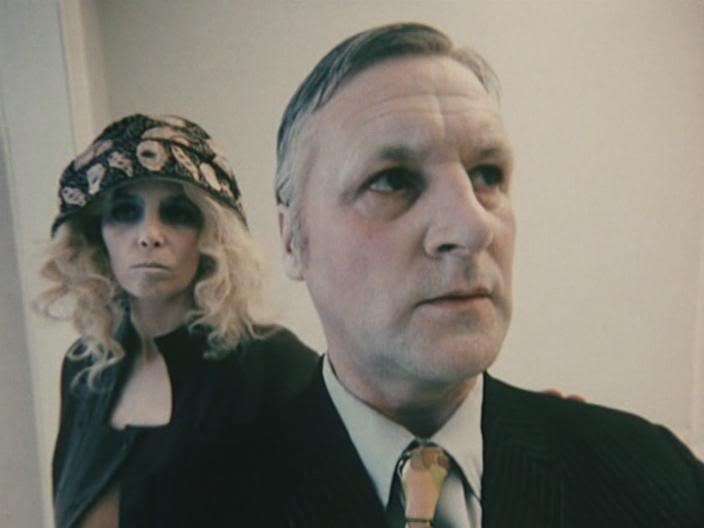