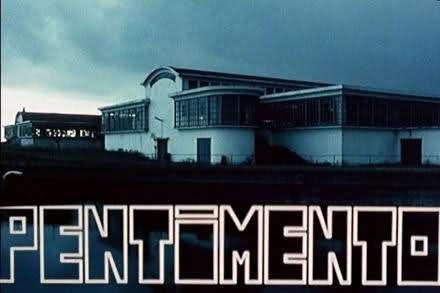 Description: This film is dominated by an icy blue. In a monumental building a group of scientists submit women to obscure and inhuman experiments, in which sexuality and cruelty constantly merge into one another. When the film was released, this horrifying game of power and powerlessness was condemned severely by a militant group of feminists. The criticism was undeserved. After all, ‘Pentimento’ is an art-historical term for a hidden image underneath the actual image giving an indication of how the latter evolved to its current state. The film does not endorse the lopsided power relations in our world but actually challenges them.

These afflictions are created by the imagination of a Japanese surgeon. Perhaps there is a connection to the past as soldiers were involved in torture practices. Zwartjes invites us into his films world: war, concentration camps, authority, oppression, power lust, sex, torture. Yet the film does not comment on that world, but – as Gerry Waller, in a review described in NRC Handelsblad – is an instinctive expression of Zwartjes’ experiences. Pentimento is a painting in which images in the film are exposed but where its truth lies is behind the images. 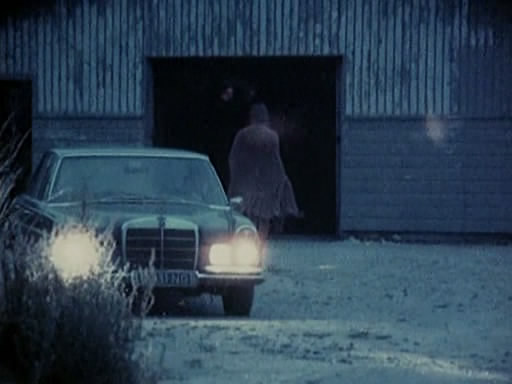 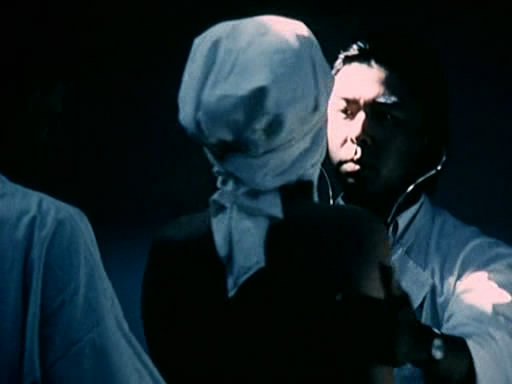 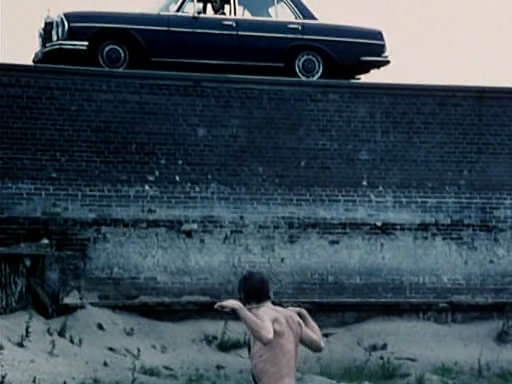 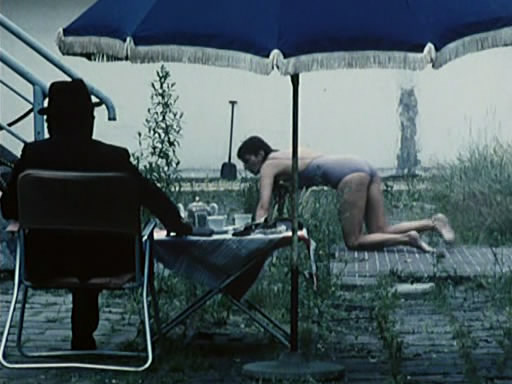