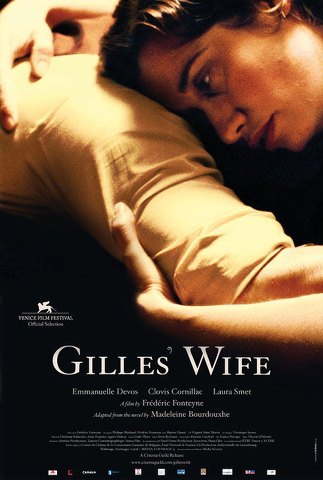 ‘La Femme de Gilles’ (‘Gilles’ Wife’) began as a novel by Madeleine Bourdouxhe and was transformed for the screen by Philippe Blasband, Marion Hänsel and Frédéric Fonteyne who also directs this stunning and controversial art piece. Certainly one of the most visually magnificent films of recent years (cinematographer Virginie Saint-Martin) ‘Gilles’ Wife’ succeeds on every level: the story is unique, the direction is liquid and languorous, and the cast is superlative.

Elisa (the remarkably sensitive Emmanuelle Devos) lives with her husband Gilles in what appears to be a perfect marriage: Elisa is the doting but sincerely in love housewife who spends her days caring for their twin daughters, cleaning house, cooking special meals, canning berry jams, keeping her husband satisfied sexually; Gilles (Clovis Cornillac) appears to be a loving husband, tender with Elisa, enamored with her, and content. Elisa has a younger attractive sister Victorine (Laura Smet) who visits this haven-like household frequently to see her nieces and almost from the start we sense there is an attraction between Gilles and Victorine. Elisa becomes pregnant with their third child and Gilles grows a bit distant. Elisa gradually acknowledges the fact that he is having an affair with Victorine and though hurt by the deception she decides the only way to keep Gilles is to allow him to discuss the matter with her. Patiently she listens to his fears that Victorine may have another lover and in fact allows Elisa to stalk Victorine to substantiate the affair. Elisa accomplishes her mission and Gilles is devastated with the truth, all the while paying little attention to the emotional sacrifices Elisa is making on his behalf. There are confrontations, Elisa even seeks out a priest to help her in resolving her pain but the priest doesn’t pay attention and Elisa is left with silence. When eventually the affair between Gilles and Victorine ends Elisa has given birth to a son, accepts Gilles’ remorse, and ultimately in her own quiet way finds a mode of redemption for her trials with an unfaithful husband.

The fact the Elisa is content to be just ‘Gilles’ wife’ instead of maintaining her dignity is hard to swallow at first but in Emmanuelle Devos’ gifts as an actress we are made to understand her choices. The triad of actors here are amazingly fine and they are directed with graceful sensitivity by Frédéric Fonteyne. As an extra on the DVD there is an extended conversation with Fonteyne who shares some of the deleted scenes – this viewer only wishes there were not deleted! – and gives one of the more intelligent surveys of a film’s story and progress on record. The visual painting of the scenes is so very beautiful that each frame could be a canvas. This is an impressively fine and deeply moving film. Highest recommendation. Grady Harp 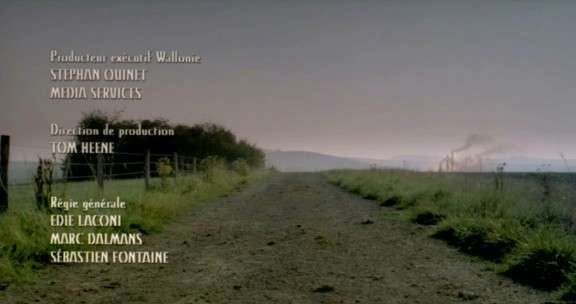 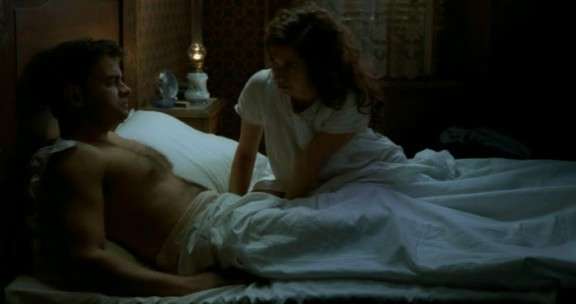 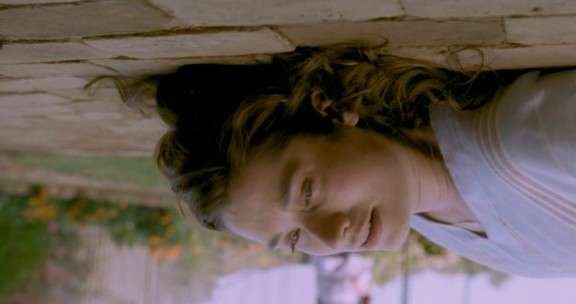