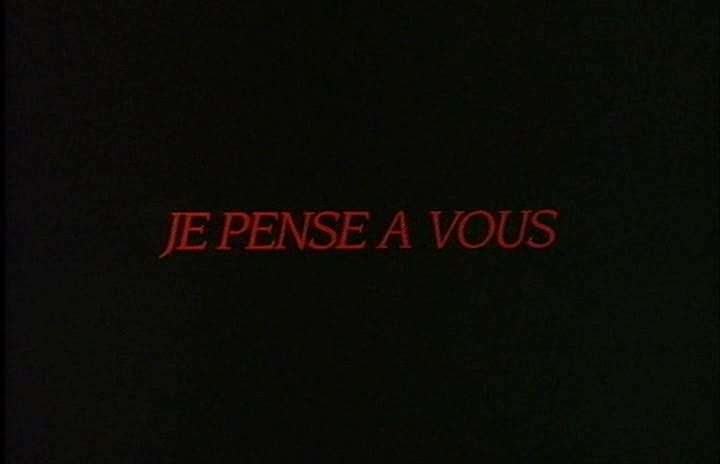 Belgium, 1980. On the banks of the Meuse River, against the enormous background of a steel-producing city, factories close one after another and lay off workers. One of those made redundant is Fabrice who, at thirty-five, is proud of his trade, rendered mythical by fire and steel, but feels he has become useless. His wife, Celine, tries to renew his interest in life. Despite a few moments of rediscovered happiness, Fabrice remains trapped in his confusion and one day disappears… Celine, her intense love leading the way, goes looking for him and eventually finds him. Once again, she tries to save him from himself. Can love resuscitate a languishing man? That is Celine’s wager. 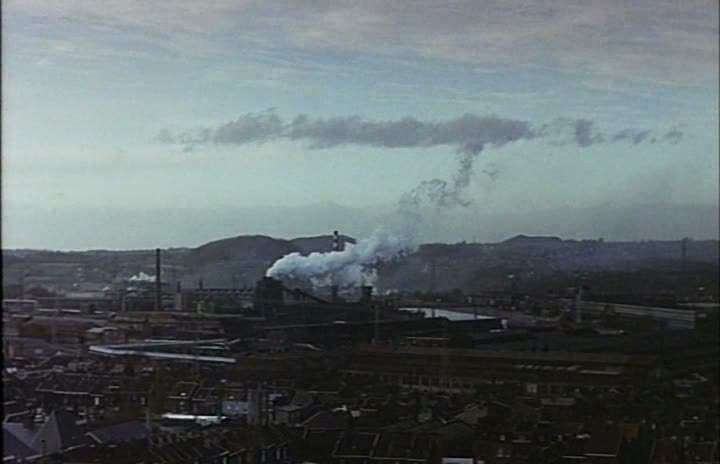 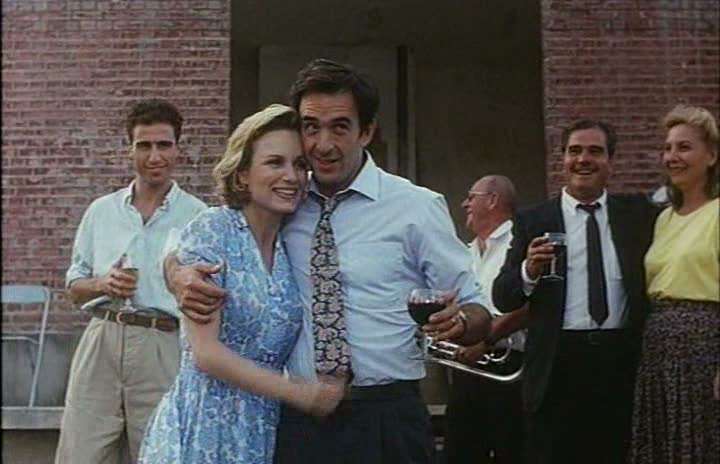 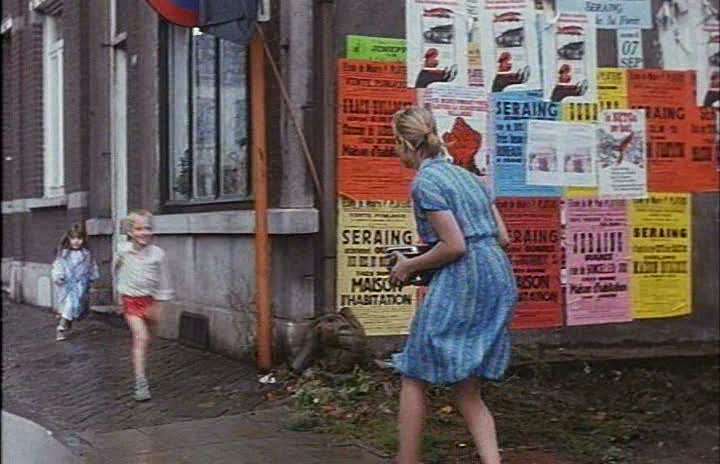 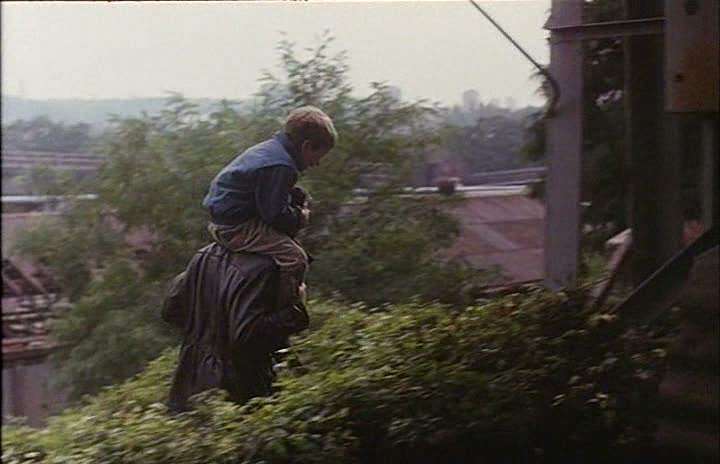 The Dardennes were not entirely happy with this film about a steelworker and family man (Robin Renucci) from their hometown of Seraing who loses his job. “We kind of said yes to things because we ourselves didn’t know,” said Luc. “We didn’t know where to put the camera…so this film was made, not against us, but without us.” Nonetheless, the emotional disintegration and sense of place in Je pense à vous are precisely rendered and heartbreaking. Scored by Wim Mertens, shot by Giorgos Arvanitis, and co-starring Fabienne Babe. 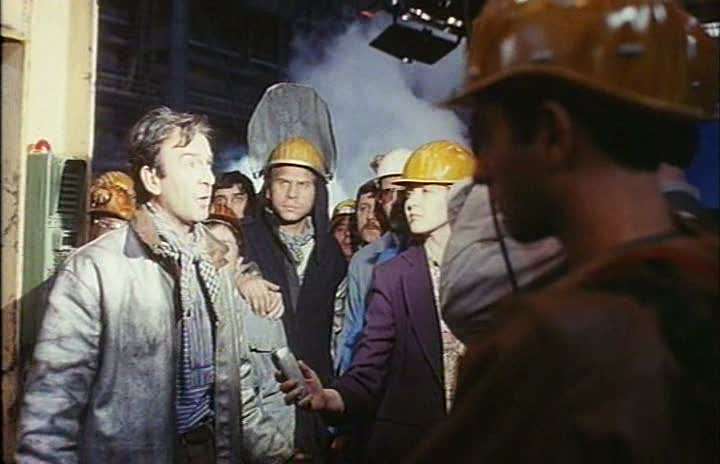 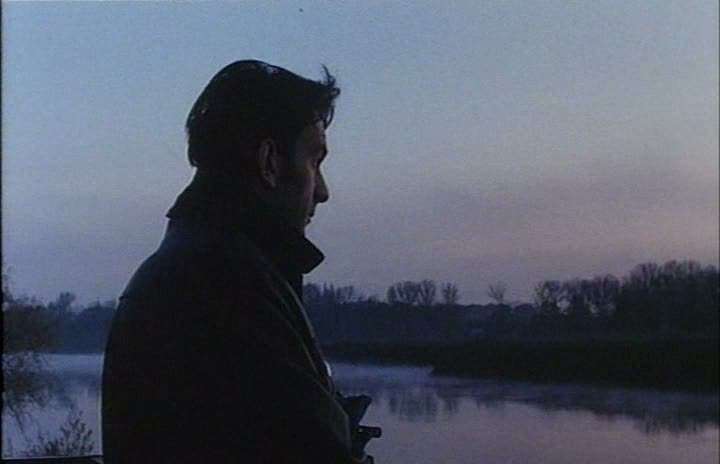 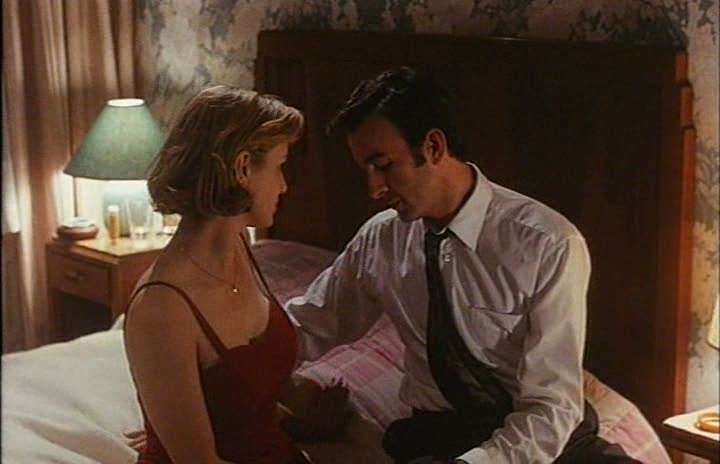 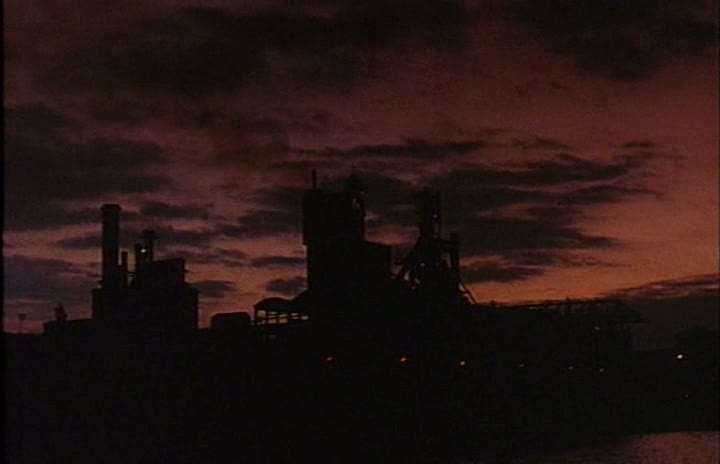