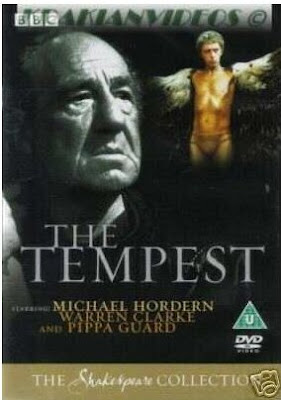 An elderly magician, Prospero, lives on an almost deserted island with his daughter Miranda, servant Ariel and slave Caliban – but their lives change after the men who exiled Prospero are cast ashore following a tempest. 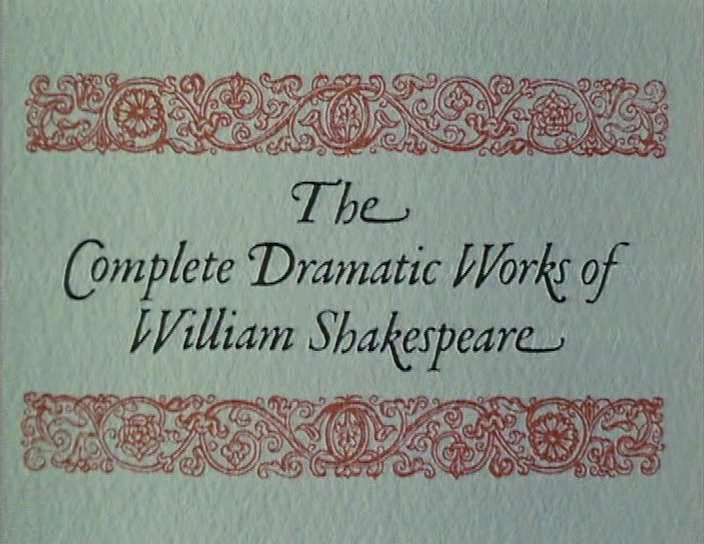 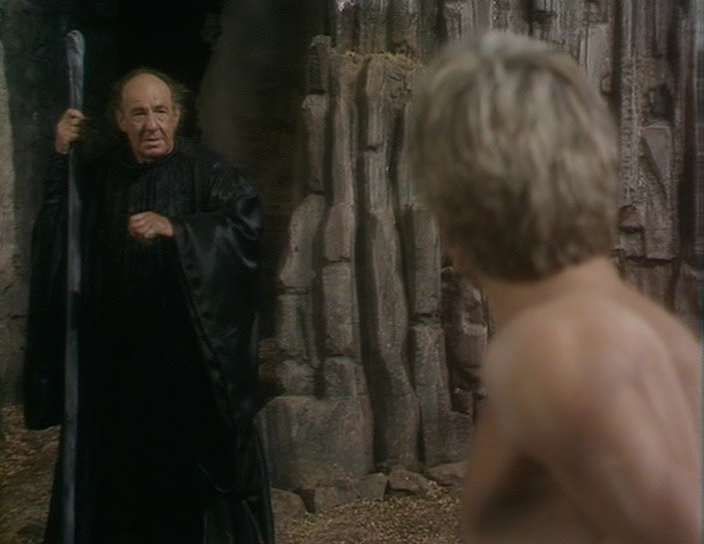 If any production best underscores the limitations of producer Cedric Messina’s scrupulously ‘realistic’ approach to televising Shakespeare, it may well be this generally lacklustre adaptation of what should by rights be a magical experience. This BBC Television Shakespeare production certainly has its moments, and is bolstered by some strong performances, but its broadcast only a few months after the release of Derek Jarman’s far more imaginative feature film did it few favours.

Paul Joel’s set designs, with the island dominated by impossibly sheer rocky outcrops (they were inspired by Gustave Doré’s famous etchings for Dante’s Inferno), are initially striking, but after a superbly staged and appropriately tempestuous opening, director John Gorrie ultimately does little to exploit their visual potential. Despite the potential offered by the television medium, special effects are kept to a minimum, and are generally only used to let Ariel and assorted spirits dissolve into the air. Some set-pieces convey a genuine sense of the fantastical, notably Ariel’s appearance as a giant bird-like master of ceremonies, producing and then whisking away a feast on the seashore, but they are disappointingly few and far between, and David Dixon’s androgynous performance lacks the necessary puckishness. 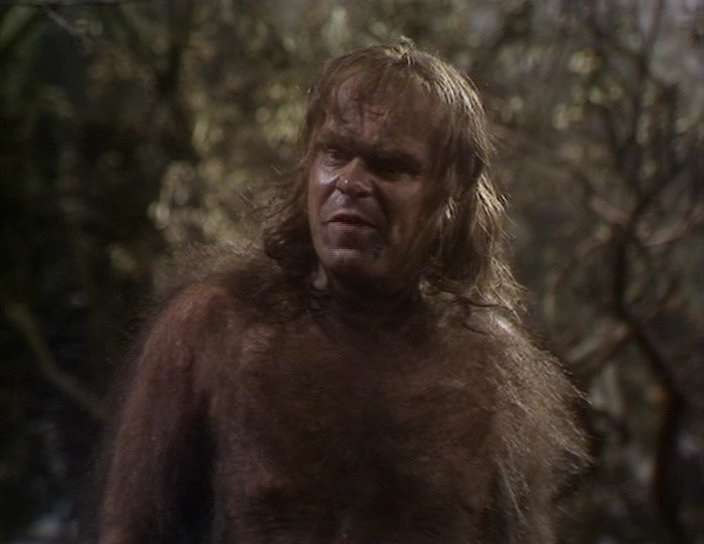 Chief among the production’s assets is Michael Hordern’s restrained and dignified performance as Prospero, making wonderful use of his naturally careworn features and tremulous to suggest that his time on the island has been largely a draining one, for all the power of his magic. Warren Clarke is almost typecast as a shaggy Caliban (with an unnervingly prominent spine breaking through the hair), and his triple-act with Nigel Hawthorne’s Stephano and Andrew Sachs’ Trinculo provides most of the choicer comic moments. The casting of real-life brother and sister Pippa and Christopher Guard as the lovers Miranda and Ferdinand underscores the essential chasteness of their romance – Prospero voices his concerns in some detail, but he would appear to have little to worry about.

Despite its stature, The Tempest is one of Shakespeare’s shorter plays, and accordingly the text is presented almost in full. 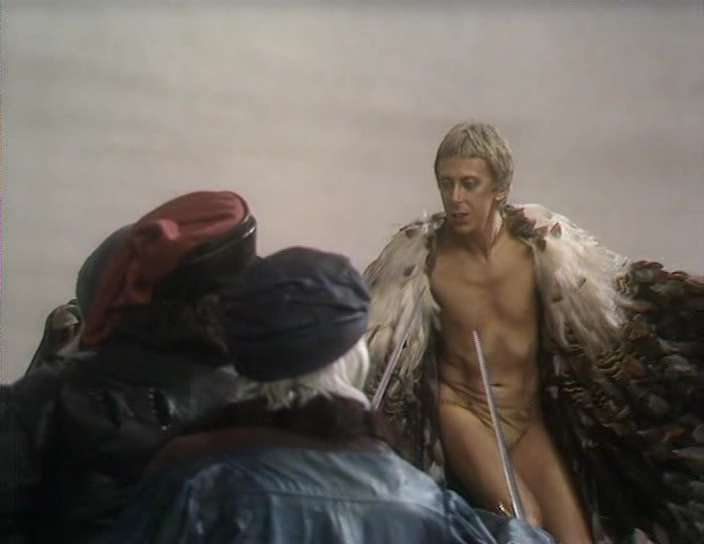