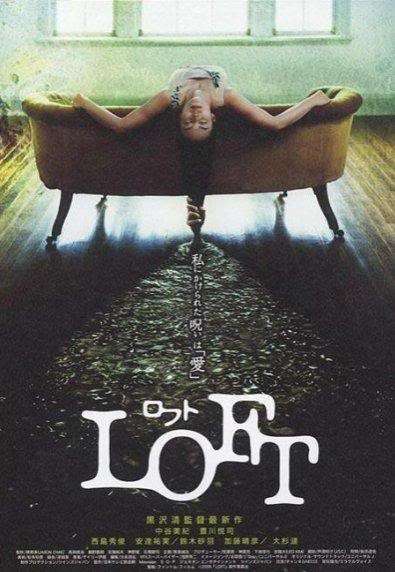 This film was seen at the Film Society of Lincoln Center’s Film Comment Selects series, February 2006

Sloppy, silly, and incoherent writing mars writer/director Kurosawa Kiyoshi’s moodily detailed atmosphere in Loft, a story of mummies, cloying book editors, a haunted archeologist, and a hodgepodge of other, random horror paraphernalia. The film starts out with prize-winning novelist Reiko (Nakatani Miki) suffering not only from writer’s block but also from hallucinations and fits that involve coughing up viscous black mud. To help his famous protégé write a “popular romance novel,” Reiko’s editor rents her a house in the countryside, one that borders a creepy concrete building housing the local university’s head mummy researcher, Yoshioka (Toyokawa Etsushi). Reiko is not the only one suffering pressures of work and spirit. Yoshioka himself is experimenting on preserving a 1000-year old female mummy dredged up from the local lake, but is hounded by a colleague who wants him to present the find, and a spooky ghost-girl clad in black who peaks around corners at the most inopportune times.

Full of leeches—professional (editors, faculty) and ghostly (the mummy, the girl)—and misrecognitions, Loft turns the tables quickly, and soon incoherently. First it seems like Reiko is the haunted one, what with the mud and all, but then she becomes frightened of this strange neighbor man who is carting around a dead body wrapped in plastic. Momentarily the film switches focus; we align ourselves with Yoshioka and think an apparition of Reiko in a frosted window is the ghost-girl. Then—back to Reiko, who at first is afraid of the man, then the mummy, and then afraid of the other girl-ghost, and finally afraid of her editor who is showing up in her bedroom unannounced far too often. Writer’s block, vanity, commercialization and depersonalization of work, conflation of work and profession with life and love—the plot and the themes of Loft are nothing but a jumble.

Using slapdash digital camera work and amateurish jump-cuts to unduly rely on physical encounters and opaque character psychology, Kurosawa reveals his shortcomings as a director of pure drama in this film. For all his evocative feelings of environmental dread, his ability to direct an actor conventionally, like having a spooked character explore a haunted house, is surprisingly poor. Distance is this director’s forte, and the convoluted script and adherence to boring characters and a plain story takes some of the horror conventions to positively silly heights. Laughter both at the film’s dialog and plot turns become so steady that one might assume the director was taping into straight-faced parody, if it were not for the director following scenes of near delirious absurdity (such as a sudden romantic epiphany during a botched grave robbery, replete with swelling romantic strings—in the middle of a dark and stormy forest) with pat attempts to scare the audience or re-invest intrigue into the increasingly meaningless story.

It all is such a shame because Loft, like most Kurosawa films before it, has a razor sharp sense of destabilizing locations that play with overlapping and vaguely threatening windows, frames, doorways, buildings, and placing them near the promise of a flourishing flora. It is like someone took the architectonic interest of Fritz Lang, with its unusual layouts and shapes of buildings and interiors, and shuffled it into Tarkovsky’s love of watching characters walk into, around, through, and within the borderland between the solidity of buildings and the mystery of nature. For Kurosawa, the inside is frightening in its openness, exposure, and general uncanniness, and it is the environmental world that offers the strange escape from an alienating modern life. Loft opens with a lovely and completely mysterious image: a digital shot of a pond, where the visual activity of the rippling water and rustling foliage mixes with the pixelation of the lousy photography to render the image at once recognizable and a jumble of confusing information. It is pretty, and menacing. But like a scene where Reiko watches a time-lapse film fragment from mummy experiments from the 1920s, it is ultimately unrelated, confusing, and meaningless. Sadly, the film itself only invokes these latter qualities, and never lives up to the promise of mystery of the first shot, the mixture of clarity and obfuscation that the director’s best, and most ambitious films, so powerfully invoke.
Reviewed by Daniel Kasman link 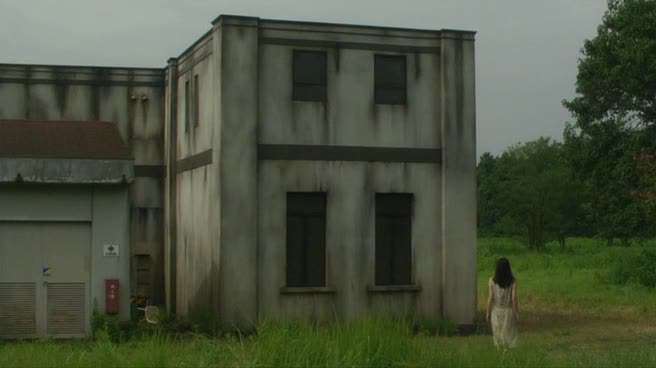 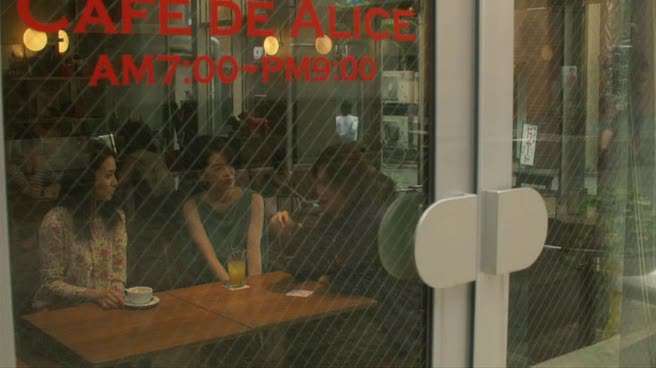 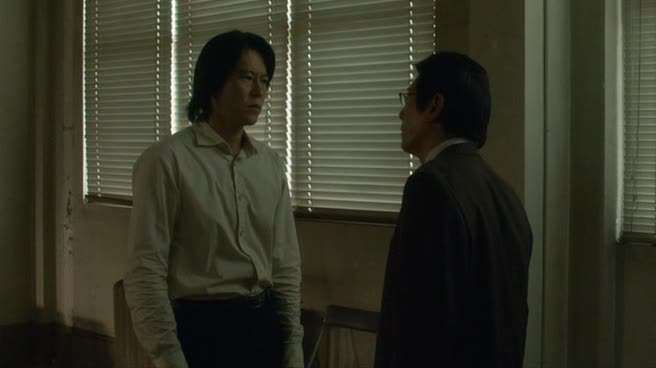 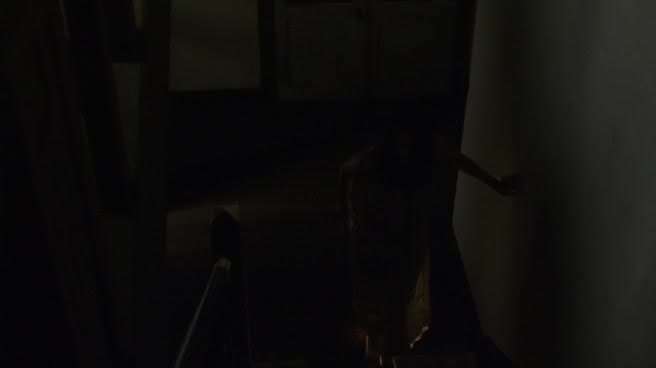 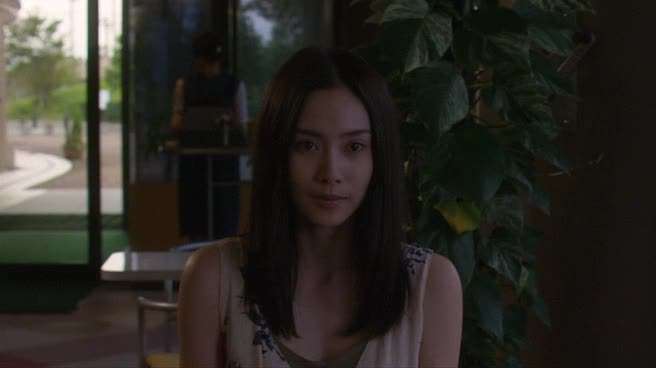 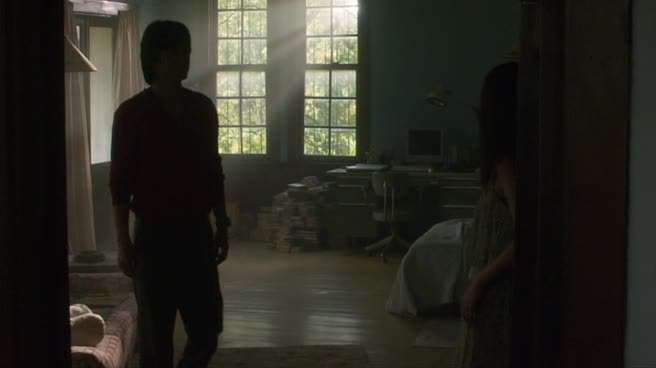 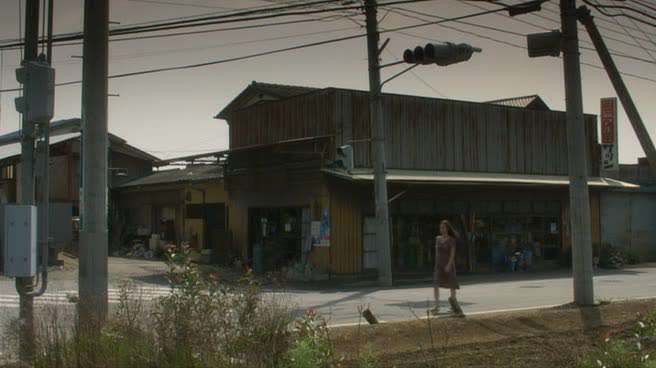 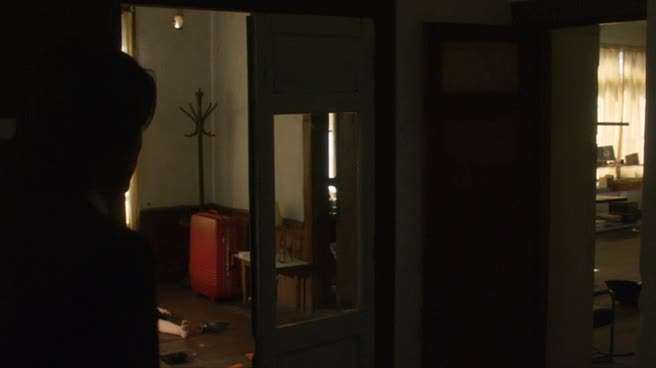 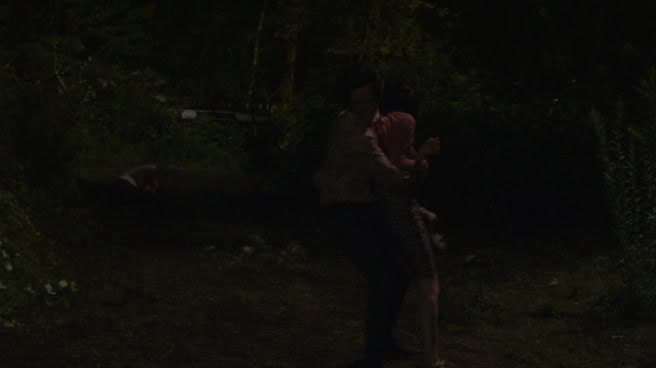 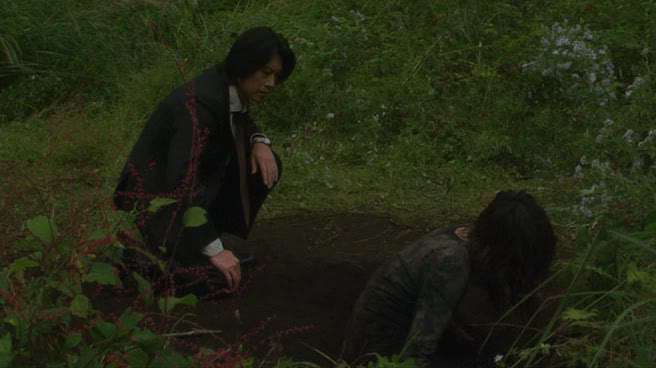 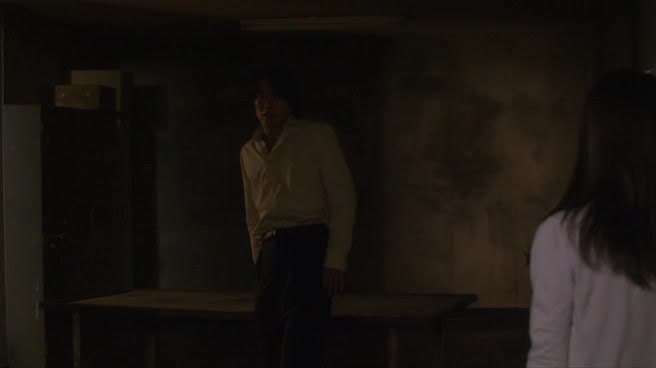