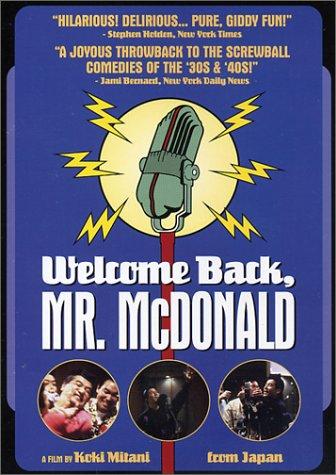 Quote:
Comedy is certainly not the first thing that comes to mind when we think of Japanese cinema. But a few more films like Koki Mitani’s hilarious screwball farce “Welcome Back, Mr. McDonald” could change all that.

This movie is ostensibly a goofy comedy about a live radio drama that goes haywire after the imperious diva playing the lead insists on certain last-minute changes. Her demands set in motion a desperate chain of events that transform a sudsy romantic drama set in a Japanese fishing village into a ludicrous action-adventure fantasy set in the United States.

“Welcome Back, Mr. McDonald” can be taken as pure, giddy fun in a farcical tradition that has all but disappeared from American movie comedy in the age of the salacious gross-out. But it can also be taken as a good-natured invitation to Japanese culture to lighten up. Its manic surface only partially conceals its satiric barbs.
As the broadcast skids out of control, the movie pokes gleeful fun at the Japanese insistence on order and good manners at all costs and on the rigidity of corporate politics and pecking orders. Finally the movie ridicules Japan’s envious fascination with the gaudy detritus of American popular culture. 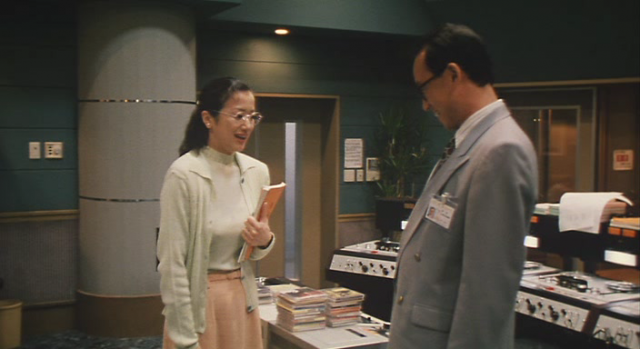 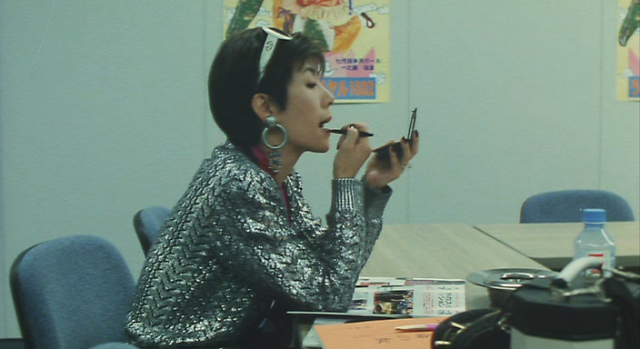 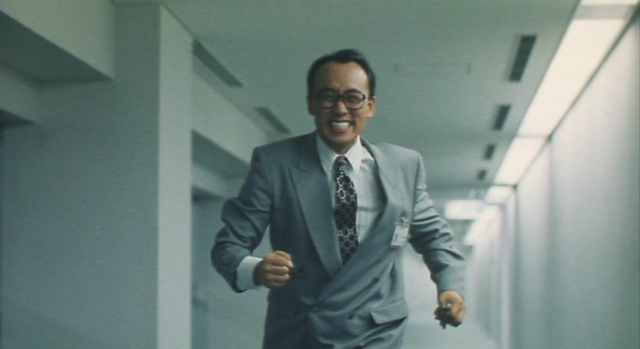 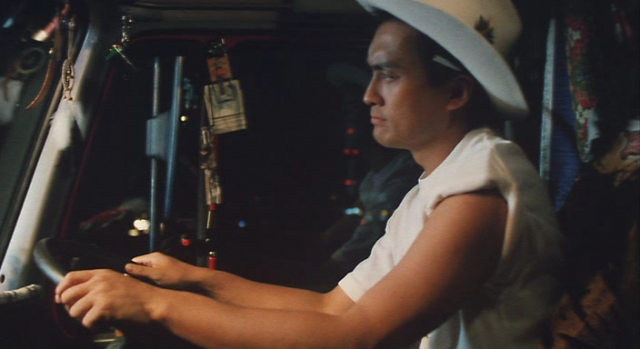 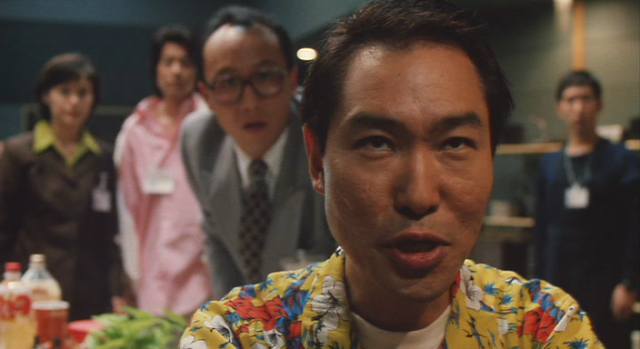 Previous: James Hay – Popular Film Culture in Fascist Italy – The Passing of the Rex (1987)
Next: Raphael Nussbaum – Kommando Sinai AKA Sinai Commandos: A Story of the Six Day War (1968)