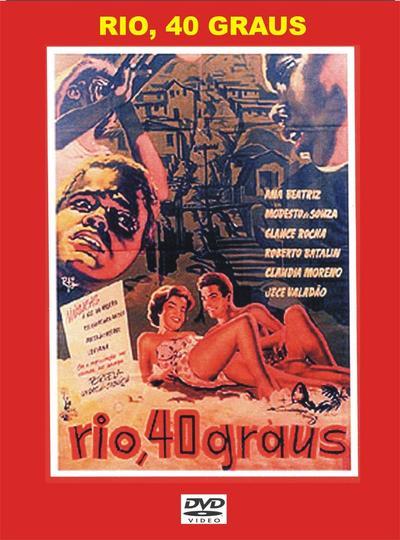 Quote:
“As important to Latin American cinema as Godard’s A bout de souffle was to European film” (Toronto I.F.F.), Nelson Pereira dos Santos’s down-and-dirty, samba-fuelled Rio, 40 Degrees was one of the first Brazilian features to realistically, sensitively, sympathetically depict the plight of Brazil’s impoverished black population. The film follows five different peanut vendors from the slums as they make their way on a hot summer’s day through five different regions of Rio: Copacabana, Sugar Loaf, Corcovado, Quinta da Boa Vista, and Maraca†a. The beneficent influence of neorealism is apparent in the film’s admirable use of location shooting and non-professional actors; its engaging slice-of-life cross-section of Brazilian society and social class is set to a lively pop music score. Banned by Rio’s Chief of Police for it depiction of “marginal elements,” Rio, 40 Degrees was only released after a loud campaign by artists and intellectuals — becoming the first cause celebre of Brazil’s Cinema Novo. “A mix of comedy, drama and melodrama, dos Santos has fashioned an enduring landmark, a film that still retains its freshness and original vitality”

Quote:
A tailor’s son, he studied law and practiced journalism but his true love was cinema. After graduating from law school, he traveled to Paris, where he enrolled at the IDHEC film school. Returning to Brazil, he made two shorts in Sao Paolo, then moved to Rio de Janeiro, where he entered the industry as an assistant director. His first feature as a director, Rio 40 Degrees (1955), contained many of the characteristics that would characterize his work and propel him to a leading position in Cinema Novo, Brazil’s vibrant New Cinema movement of the 60s and 70s. Echoing the movement’s ideal to create a popular national cinema rooted in the ethnic culture, free of foreign influence, the film was shot on city streets and featured real people. It dealt realistically but entertainingly with typical problems, stressing the gulf between rich and poor in Brazilian society. 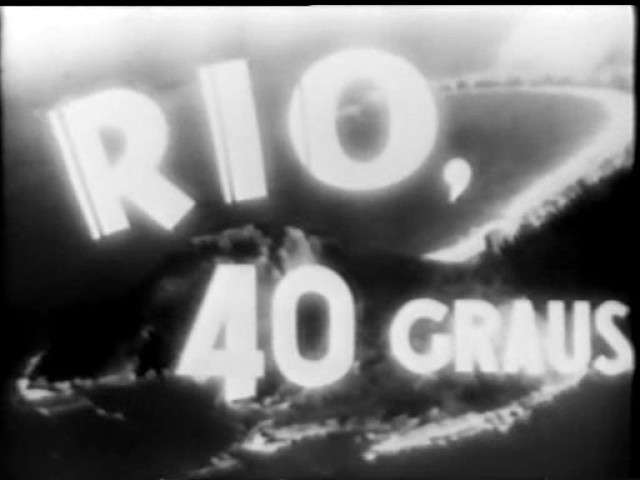 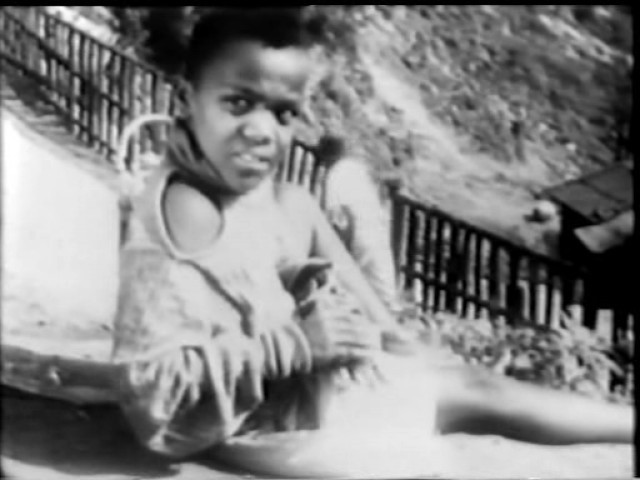 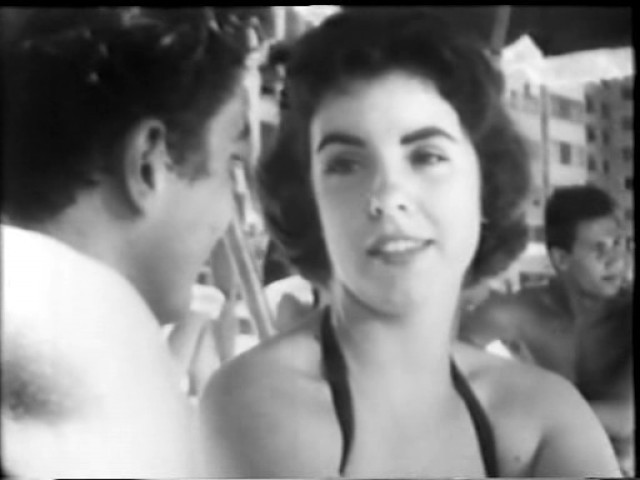 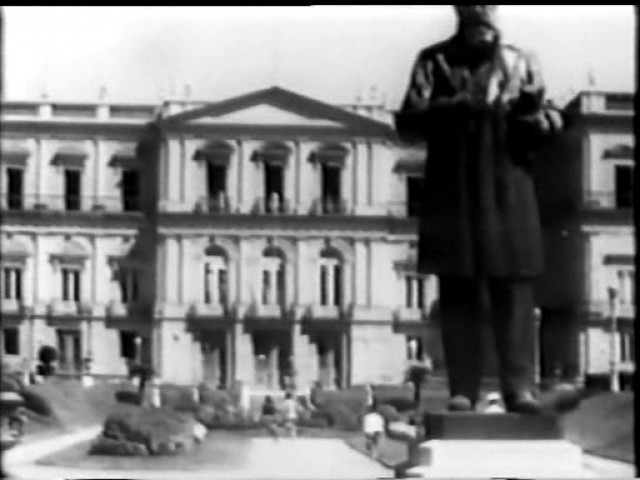 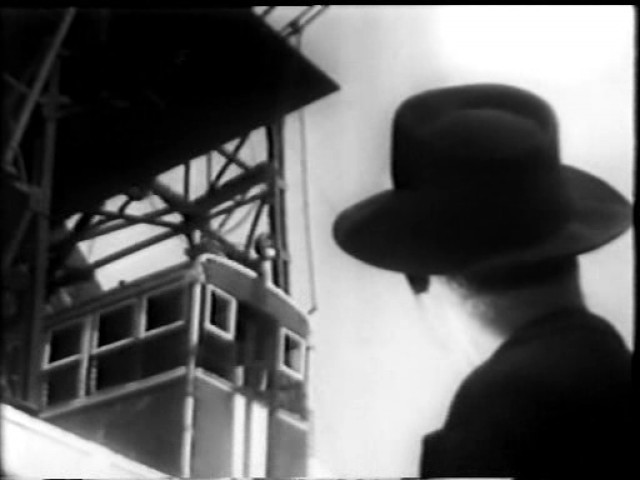 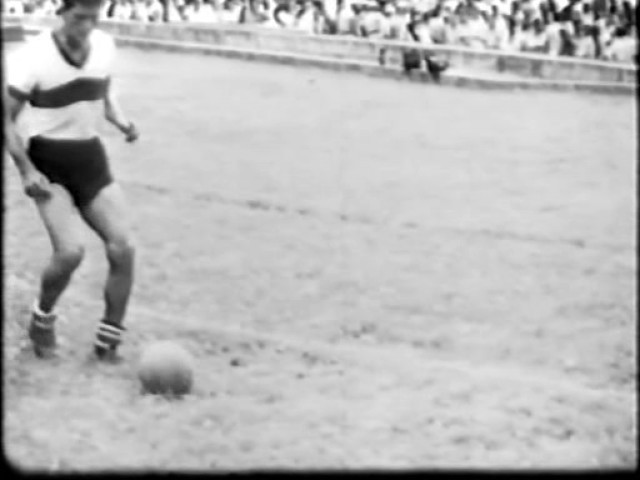 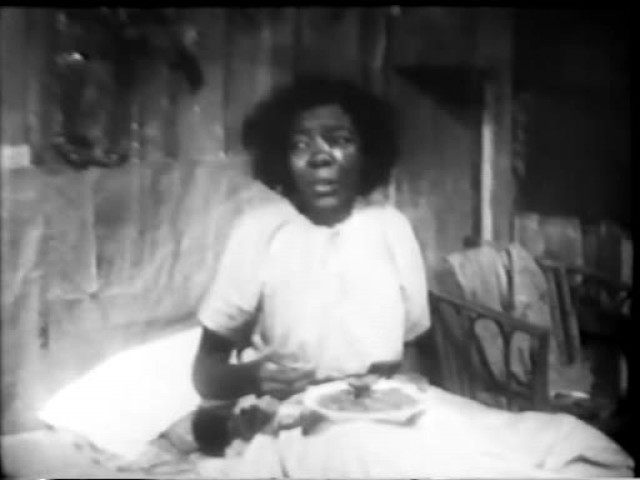 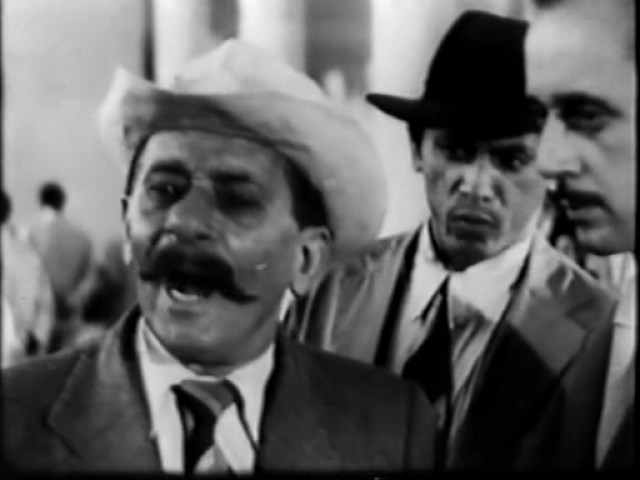