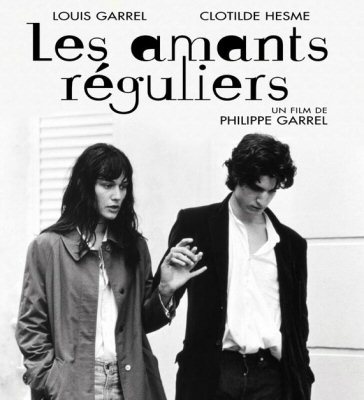 It has been two years since Bernardo Bertolucci’s The Dreamers revisited the incendiary events in Paris over May of 1968. Philippe Garrel recasts his own memories of this momentous period when students and workers almost toppled a government in a film that will have critics and audiences searching for superlatives. Les Amants réguliers is masterly in every respect. Garrel shot the film in black and white and very much in the film style of the day; we can literally feel Godard, Rohmer and Bresson looking over his shoulder. It has an unadorned sense of verisimilitude that captures the spirit of the sixties and the lives of the students who form the narrative’s core, balancing the contradictory idealism and nihilism of a generation trying to grapple with its restless ambitions.

Garrel never reaches for the big climax, never strives for explanations; these are quiet, modest moments in time. The film centres around Antoine and his friends, a group of Parisian students who find themselves caught up in the chaotic excitement of May ‘68. Unlike Bertolucci, whose film traced the time leading up to the riots, Garrel plunges into the thick of these clashes and then follows this band of disconsolate young men trying to make sense of what happened. As they dust off the soot of the street battles, talk replaces action – and each of them inches inexorably into a post-‘68 life. Friends fall out with each other, divisions become exposed, and the personal gradually replaces the political. Antoine watches as his group metamorphoses and, as he falls in love with a young woman and starts to make new commitments, feels himself changing as well.

Les Amants réguliers makes its many points in scenes played without melodramatic affect. There’s no attempt here to make 1968 seem larger than it was to those who lived it: students sit around smoking opium, lounge in apartments and lead nondescript lives. But Garrel understands fully the complex dynamic of the time in which they live. Their voyage is troubling, touching and in the end, a perfect representation of the period. 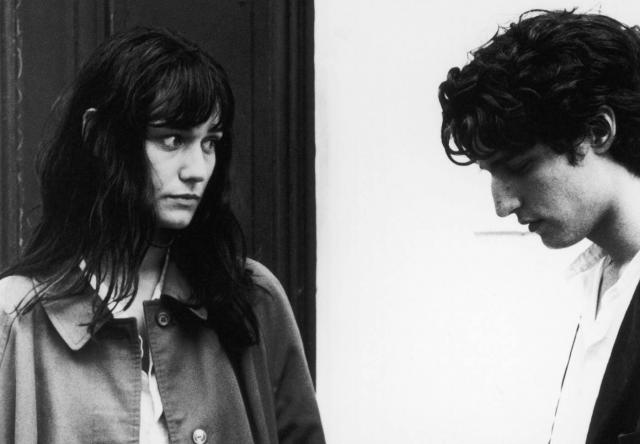 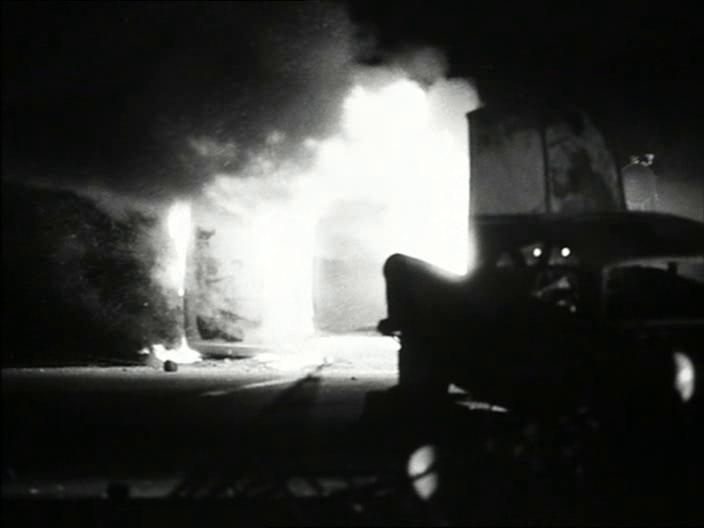 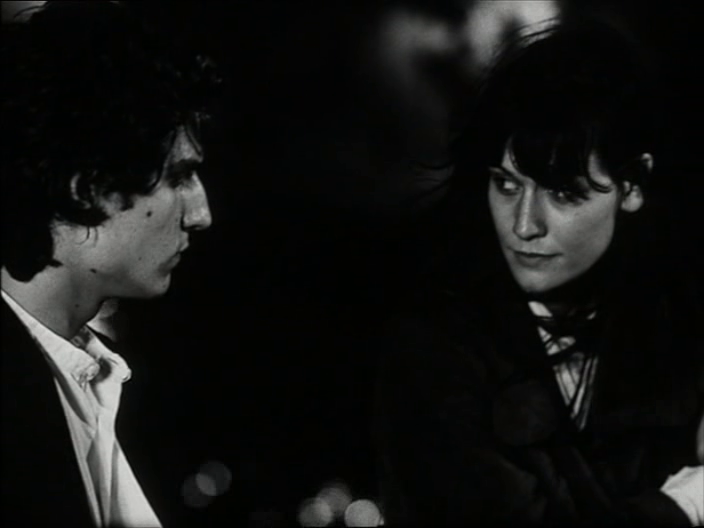 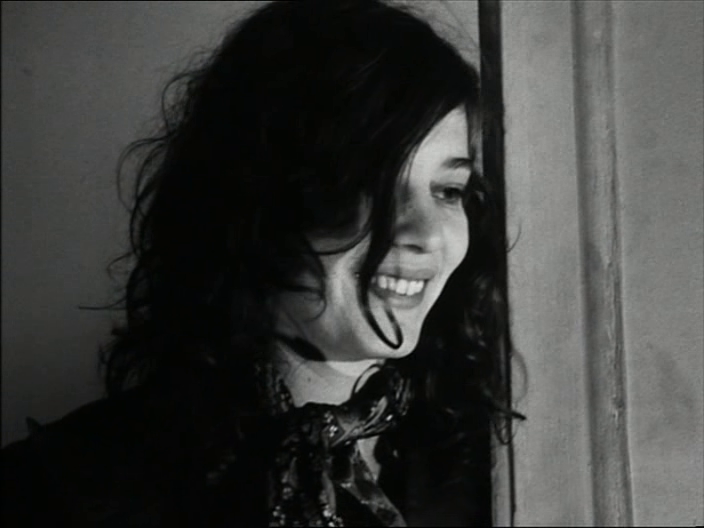 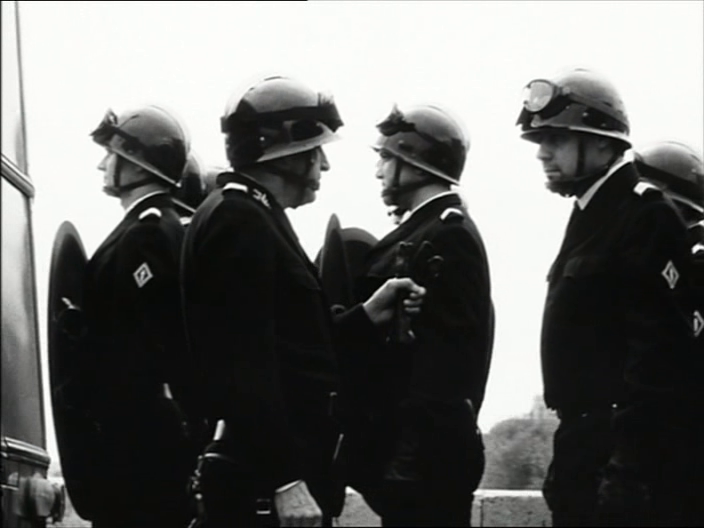 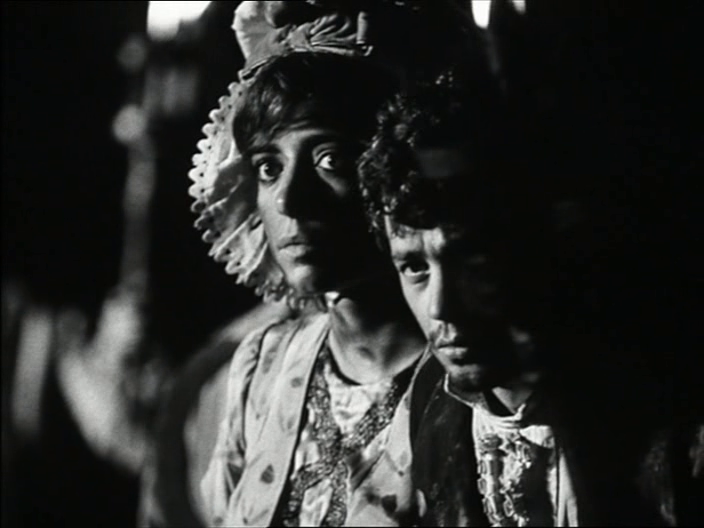