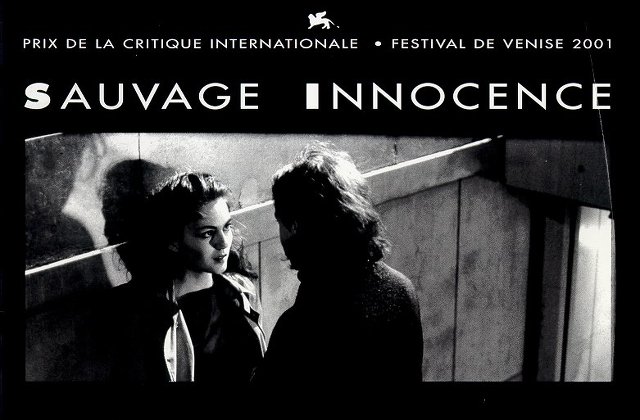 A man creating a cautionary tale about drug abuse finds himself and his lover drawn into the deadly web of heroin in this drama. Francois Mauge (Mehdi Behaj Kacem) is a filmmaker who is still dealing with the death of his wife, a well-known model and actress who succumbed to drugs. Determined to make a statement about his loss through his work, Francois decides to direct a film about a woman struggling with addiction called “Wild Innocence,” and casts an attractive young actress named Lucie (Julia Faure) in the leading role. Francois soon falls for Lucie and they become lovers, but Francois loses financing for his project, and in order to continue filming, he approaches a less-than-scrupulous financier, Chas (Michel Subor), who was friends with Francois’ late wife. Chas offers to back the movie, but under one condition — Francois has to help him smuggle a large quantity of heroin into France. As if this ugly irony were not enough, Lucie develops a curiosity about drugs while researching her role, and tries snorting heroin; before long, she’s devolved into a full-blown addict. Philippe Garrel’s film was inspired in part by his romance with Nico, the noted model, musician, and actress who herself developed a very serious drug habit during the course of their relationship.