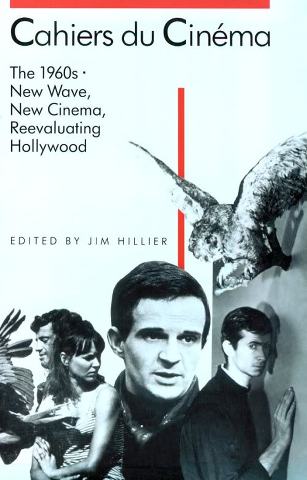 About the Book
In the turbulent sixties, the provocative French film journal Cahiers du Cinema was at its most influential and controversial. The first successes of the New Wave by major Cahiers contributors such as Jean-Luc Godard, Fran?ois Truffaut, Jacques Rivette, Eric Rohmer, and Claude Chabrol focused international attention on the revitalization of French cinema and its relation to film criticism; and in the early 1960s the journal’s laudatory critiques of popular American movies were attaining the greatest notoriety.
As the lively articles, interviews, and polemical discussions in this volume reveal, the 1960s saw the beginnings of significant new directions in filmmaking and film criticism changes in which the New Wave itself was a major factor. The auteur theory that the journal had championed in the 1950s began to be rethought and revalued. At the same time, along with a reassessment of American film, Cahiers began to embrace new, often oppositional forms of cinema and criticism, culminating in the political and aesthetic radicalism of the ensuing decade.
The selections, translated under the supervision of the British Film Institute, are annotated by Hillier, and context is provided in his general introduction and part introductions. For an understanding of the important changes that took place in cinema and film criticism in the 1960s and beyond, this book is essential reading.