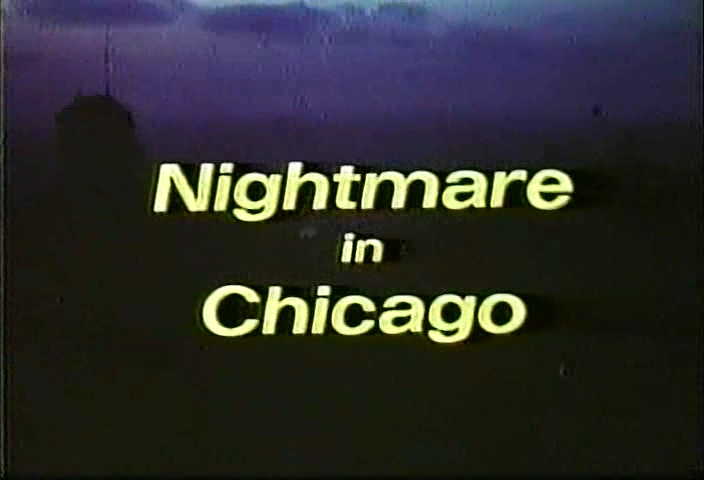 This serial killer suspense thriller by Robert Altman was originally broadcast as an episode of Kraft Mystery Theater, then expanded into a longer cut and released to theaters. It stars Charles McGraw, Ted Knight, and Carroll O’Connor, among others, and features an orchestral musical score by John Williams (billed as “Johnny Williams”) before he became famous with his scores for Jaws, Star Wars, and Superman.

From an IMDb review: “The movie is really an accomplished piece of work. Director Altman shot most of the movie at night on location in the dark Chicago alleyways, highways, and desolate Illinois highway overpass “oases.” The daytime scenes were shot in cheap industrial sepia tones that give even those scenes a creepy home-movie feeling (similar to “Last House on the Left”). As a resident of Chicago, I believe the movie caught the feel of the area terrifically. This appears to be one of the first serial killer films which portray events from the point-of-view of the murderer. Though I can be a jaded viewer of films like this, the entire movie held me hypnotized by its eeriness, and I really couldn’t believe I was watching a movie made in 1964 – it seemed way ahead of its time, in both its subject matter and technique. It has the aura of a strange experimental film (many of Altman’s peak ’70s films were virtually experimental films with big budgets and studio backing), yet the experiment is a complete success.”

The quality of the video has that ancient VHS tape look, but it’s still quite watchable. 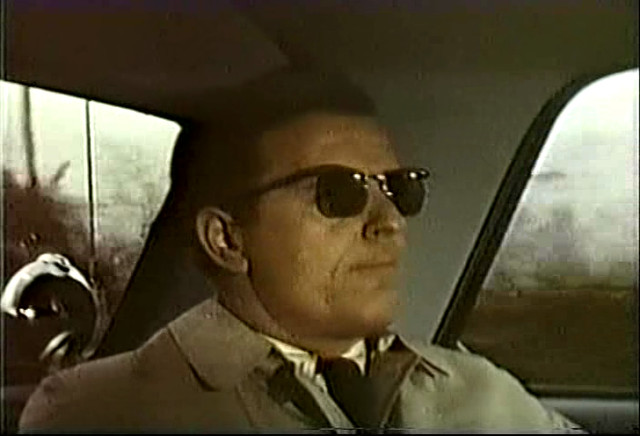 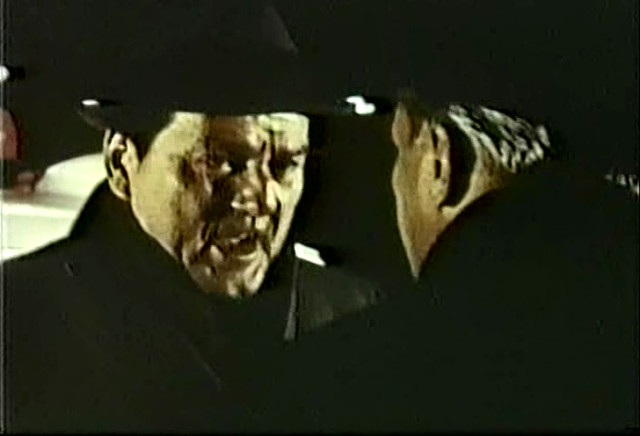 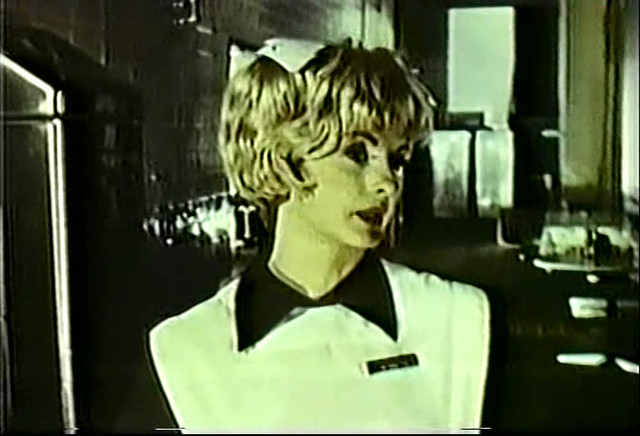