from slate.com:
The unabashedly teensy-budgeted Funny Ha Ha, written and directed by Andrew Bujalski, is actually more like Funny Strange—or even Funny Unsettling. You might be tempted to walk out in the first 20 minutes, which seem artless and aimless: not very fascinating people making not very fascinating small talk in drab settings. The by-default protagonist, Marnie (Kate Dollenmayer), is a listless 23-year-old between jobs and quietly smitten with an old friend, Alex (Christian Rudder), who has just broken up with his girlfriend. Does Alex like her? Other friends, among them Alex’s sister, don’t quite know. Alex, it seems, doesn’t quite know. Marnie doesn’t communicate her affections very forcefully. In fact, she does nothing very forcefully. She drinks a little at parties, she lies around, she hangs out with laid-back friends, and she floats.

Floating, indecision, the indefinite: This is the gray arena of Funny Ha Ha. The surprise is how the movie comes together and gets under your skin before you even know why you should give a damn. What seems improvised and random turns out to be controlled, at times cunningly shaped, and the surface of nonsequiturs and random shrugs conceals fairly intense emotions—the emotions of self-consciously cool, easy, inarticulate people afraid to pin anything down. The nonaction is set (in what appears to be Cambridge, Boston, and Somerville) in midsummer and has a midsummer formlessness—an extension of the kind of languor you feel in those hazy dog days before the sudden hardness and definition of fall.

Dollenmayer becomes more and more fun to read. A young woman with long limbs and sleepy eyes on a big, open face, she’s just the sort of beauty whose self-effacing vibe would make her less than magnetic to really handsome guys and madly irresistible to nerds—who think that maybe, just maybe, they’d have a shot. The one she attracts is played by the director, who makes himself look very unprepossessing, indeed. In fact, he’s cringe-worthy. The character he plays, Mitchell, tries to make a virtue of his self-deprecation: Loathing himself is obviously all he has to think about. He’s so unappealing that it really would be a sign of self-disrespect for Marnie to go to bed with him. Fortunately, he’s too lame even to press his case. But she’d be no better off with adorable Alex, whose boneless diffidence seems increasingly selfish and calculated.

Funny Ha Ha is a bit of a stunt. How can intelligent people, even slackers, be this vaporous? No one talks about life, the world, politics, music, movies—anything concrete. But out of this vaporousness, and within the narrow parameters he has set, Bujalski has made an indelible film…
by David Edelstein 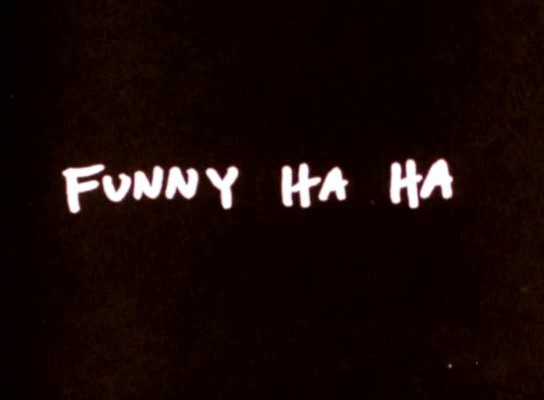 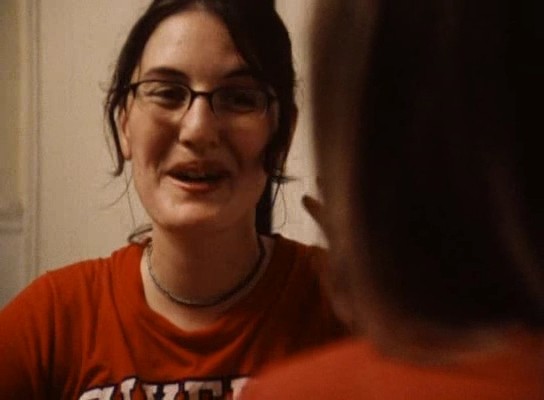 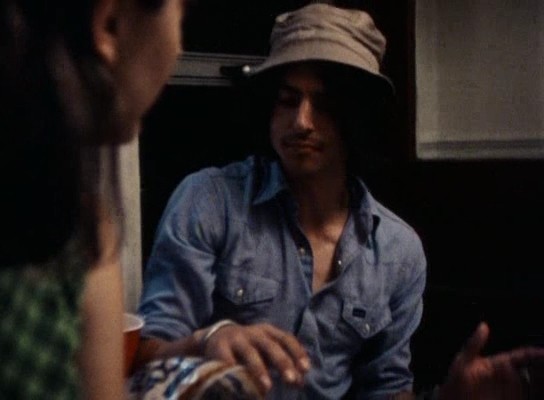 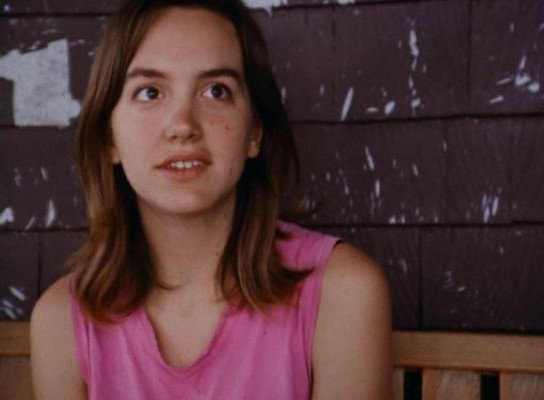