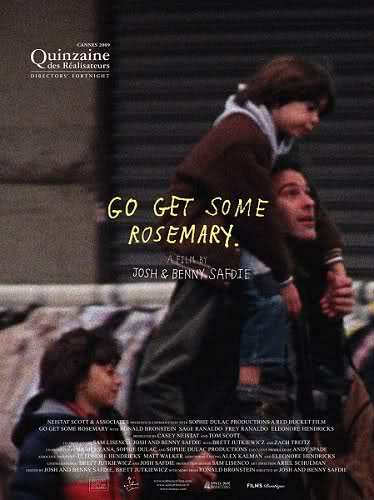 “Red Bucket Films” wrote:
After months of being alone, sad, busy, sidetracked, free, lofty, late and away from his kids, Lenny, 34 with graying frazzled hair, picks his kids up from school. Every year he spends a couple of weeks with his sons Sage, 9, and Frey, 7. Lenny juggles his kids and everything else all within a midtown studio apartment in New York City. He ultimately faces the choice of being their father or their friend all with the idea that these two weeks must last 6 months. 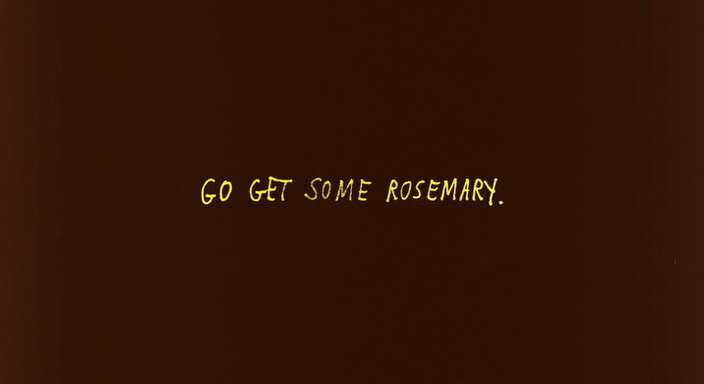 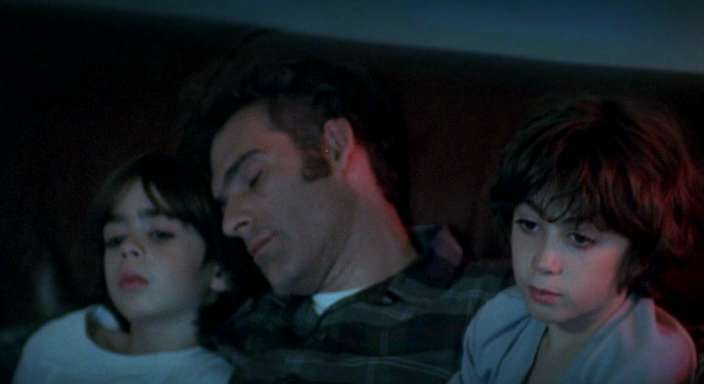 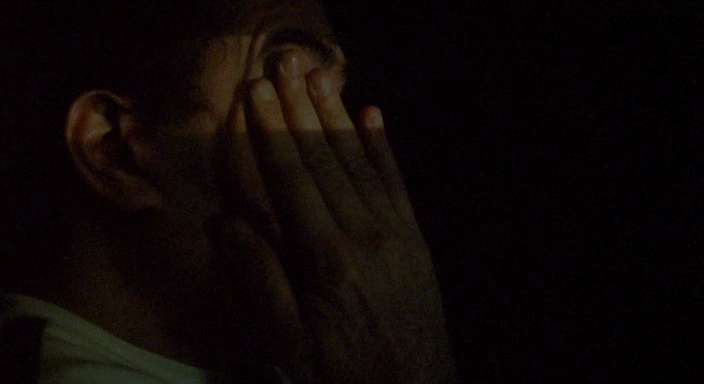 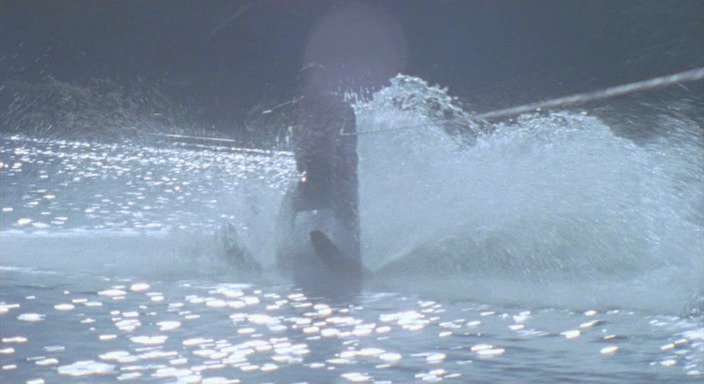 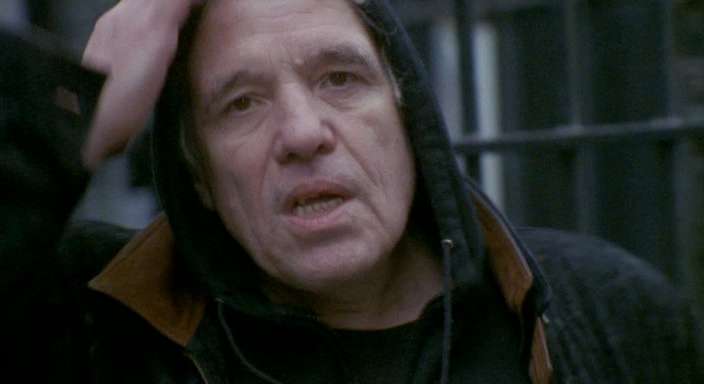 How is it that divorced Manhattan projectionist Lenny Sokol (Bronstein) appears to be the worst father imaginable—and also the greatest? For two weeks each year, the batty bohemian gains custody of his boys (played by Sage and Frey Ranaldo, sons of Sonic Youth’s Lee Ranaldo), and we see why they love him: Lenny swears at the school principal, impulsively agrees to last-minute road trips with strangers and acts like an overgrown kid. This also means he’s irresponsible and as frazzled as his graying, springy mop. Not exactly role-model material.

Inspired by childhood remembrances of their pop, the Safdie brothers’ follow-up to The Pleasure of Being Robbed (2008) finds an uncomfortably charming middle-ground perspective between Lenny and his sons. Their shared episodes are seamlessly strung together with a funny-sad tenderness and a gliding casualness that’s more purposeful and believable than the unrefined improvisations of most DIY cinema. It’s also a movie that bursts with funky New York flavor—shitty apartments, grungy streets—complete with a brilliantly lived-in cameo by Abel Ferrara as a mugger. The real treasure, however, is Bronstein, whose charismatically loopy, caffeinated performance carries an air of suspense: Can he keep his kids out of harm’s way? Will his clownish antics suddenly turn toxic? Is it simply a matter of when?