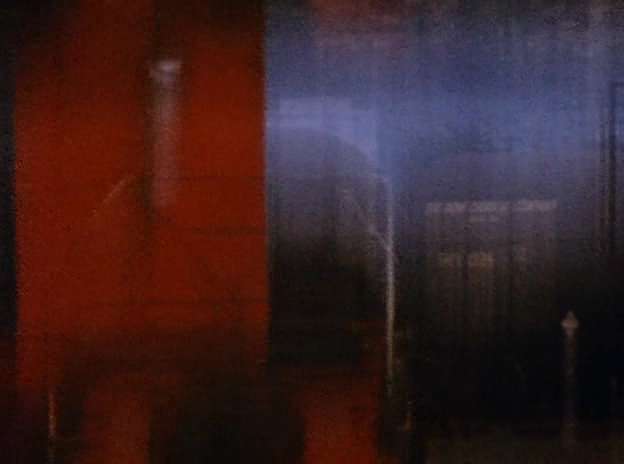 Quote:
Inspired by a lesson from Erik Satie; a film in the form of a street – Castro Street running by the Standard Oil Refinery in Richmond, California … switch engines on one side and refinery tanks, stacks and buildings on the other – the street and film, ending at a red lumber company. All visual and sound elements from the street, progressing from the beginning to the end of the street, one side is black-and-white (secondary), and one side is colour – like male and female elements. The emergence of a long switch-engine shot (black-and-white solo) is to the filmmaker the essential of consciousness. 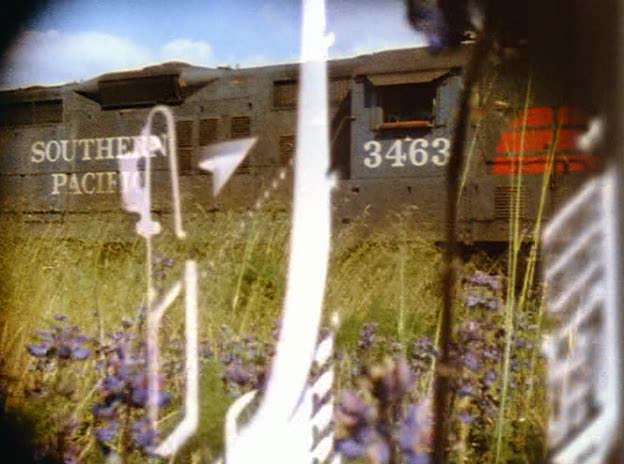 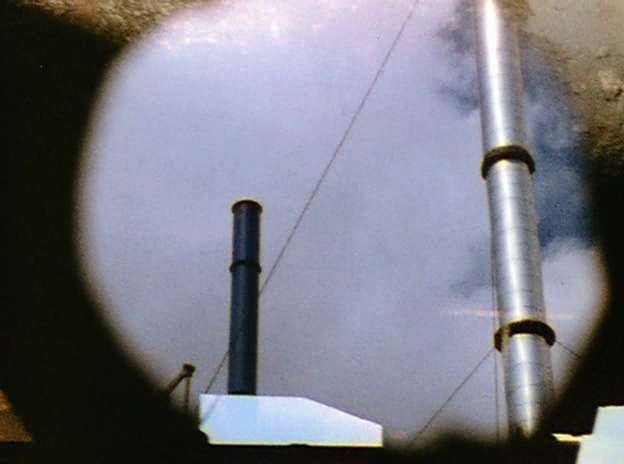 Quote:
The film is made up of one single take. The camera pans to the left, focusing on a delapitated fence in a rural field, as Ella Fitzgerald’s “All My Life” plays on the soundtrack. At the end of the 3 minute film, the camera tilts up to the blue sky just as the song ends. 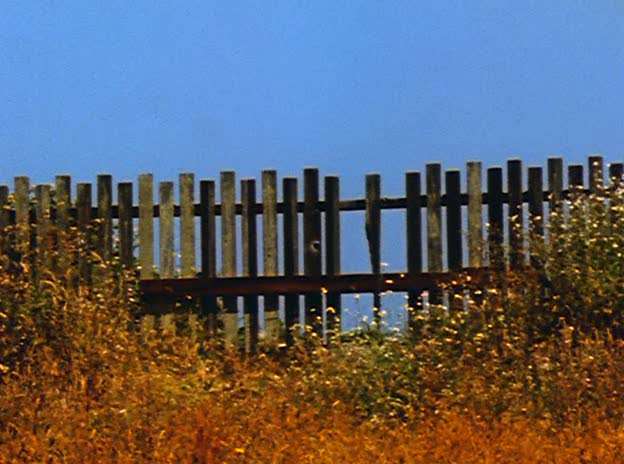 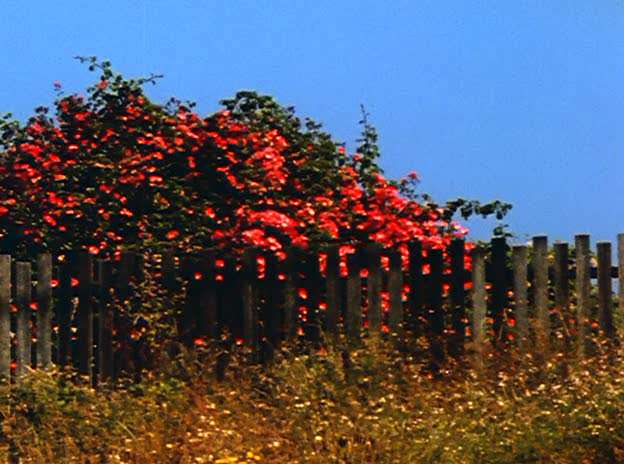