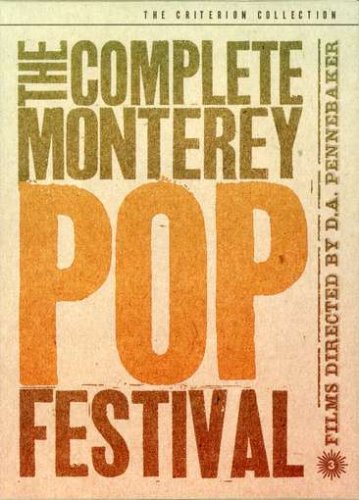 Tom Wiener wrote:
Any record of popular culture of the 1960s would be incomplete without at least a mention of Monterey Pop. Monterey Pop offers the rock version of two equally invaluable documentaries, Jazz on a Summer’s Day and Festival, which respectively chronicled the jazz and folk festivals held every summer for many years in Newport, RI. Those films offered more coverage of their respective festivals’ audience members, suggesting the almost tribal nature of outdoor music gatherings. Monterey Pop lets the music do the talking for a generation of increasingly disaffected young people. The festival provided coming-out parties for a number of influential performers: Jimi Hendrix, leaving audiences members slack-jawed after he sets fire to his guitar; Janis Joplin, having the same effect on fellow singer Cass Elliot; The Who, trying to one-up Hendrix by destroying a guitar and a drum kit; Otis Redding, an established star with the black community reaching out to what he calls “the love crowd” of white hippies; and Ravi Shankar, the Indian musician little-known to American audiences bringing down the house with a final-day display of furious virtuosity (Shankar almost left Monterey after seeing what Hendrix and The Who’s Pete Townsend did to their instruments). Although Woodstock ultimately surpassed Monterey Pop for capturing a better sense of the entire experience of an outdoor music festival, Monterey’s historical status is unassailable. 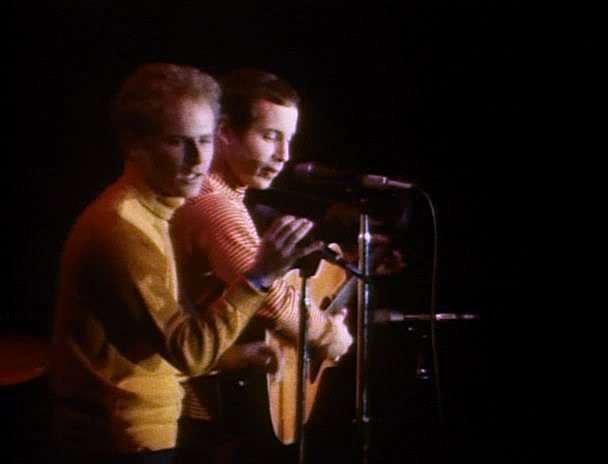 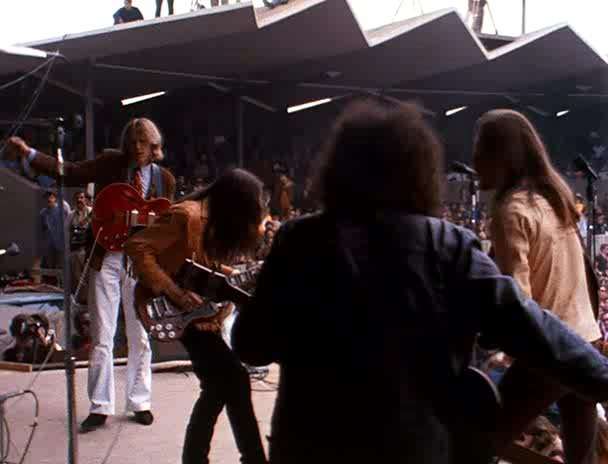 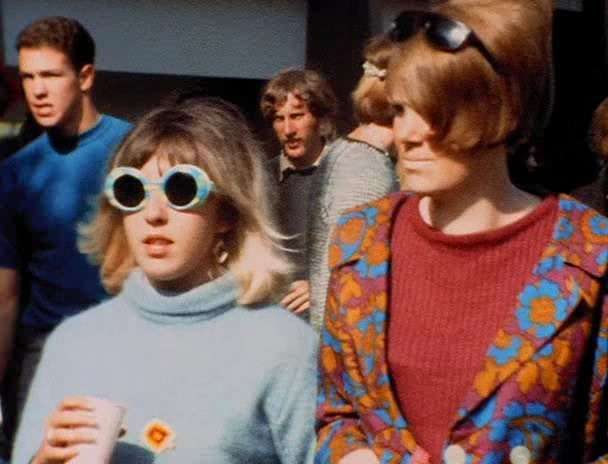 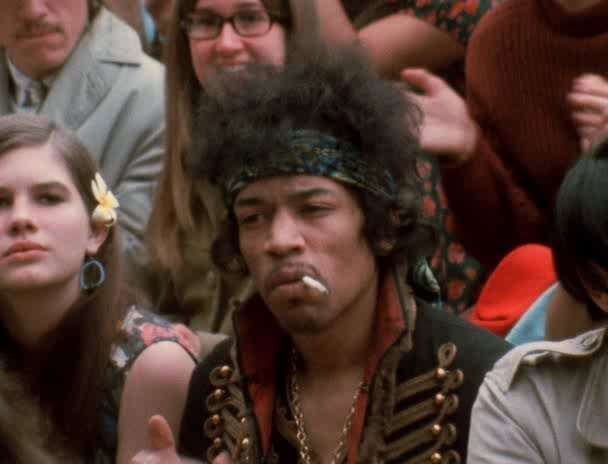 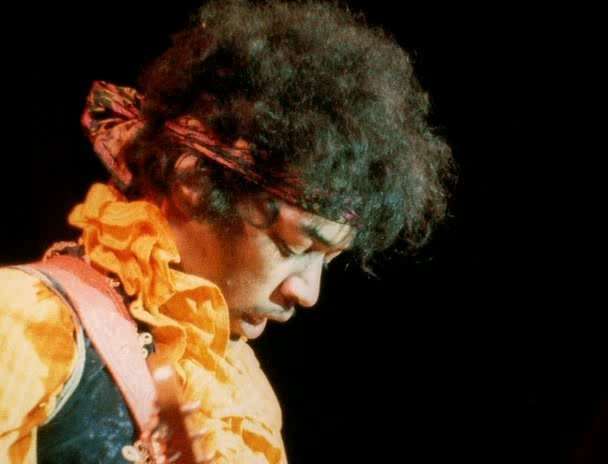 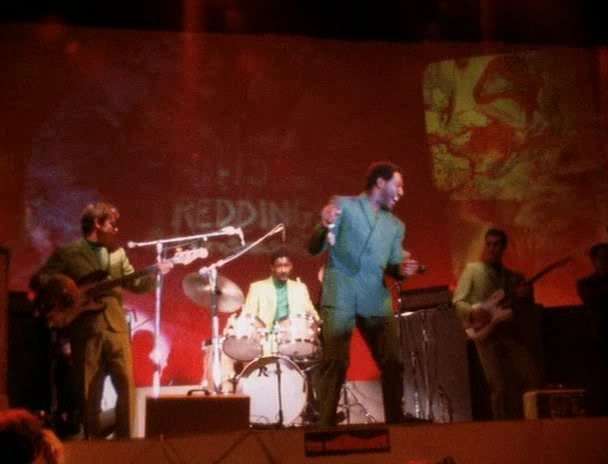 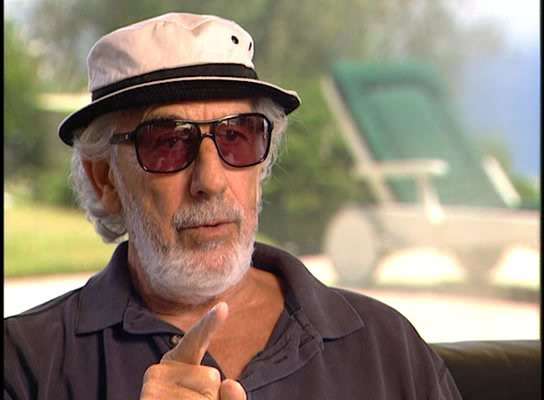