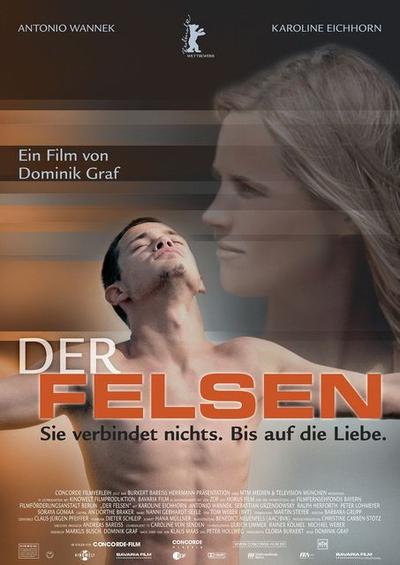 Synopsis
Things could hardly turn out worse for Katrin. In Corsica, her boss and lover of many years tells her that his wife is pregnant. In one abrupt instant, all hopes for a life together are dashed. Her plans for her future unraveled, her heart broken, Katrin breaks up with him. But all her attempts to start a new life simply toss her deeper into a maelstrom of aimlessness and pain.

She then happens to meet Malte, an adventure-hungry young man who lives on the edge and strictly for the moment. He overwhelms her with the honesty and clarity of his feelings – and suddenly, from one minute to the next, her life becomes a dangerous tightrope walk. 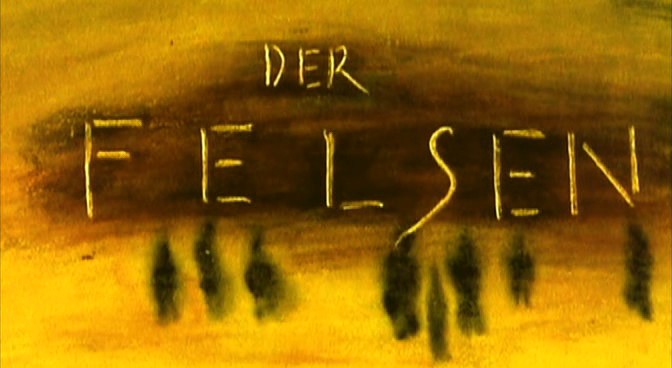 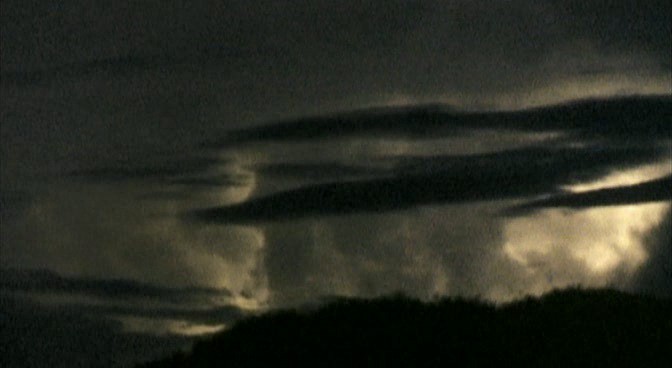 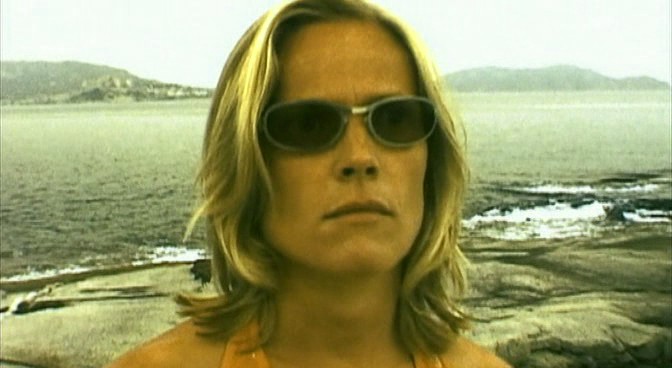 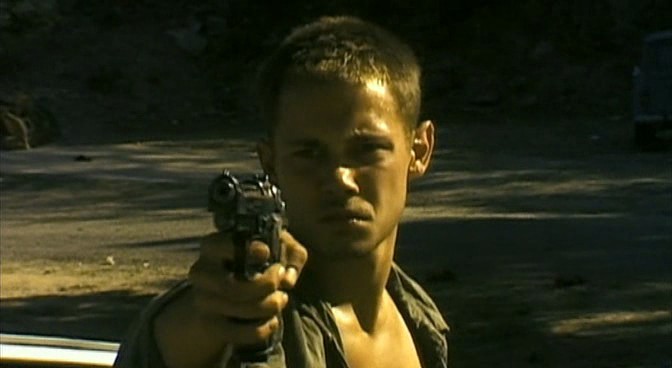 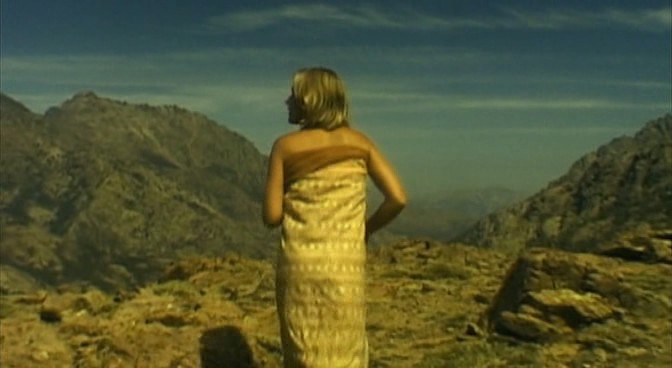