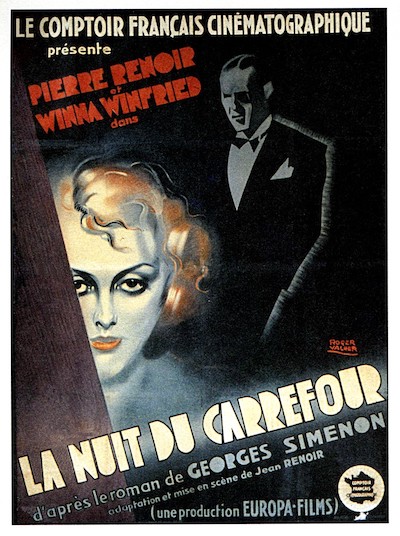 Plot (from Allmovie):
La Nuit du Carrefour (A Night at the Crossroads) may well be the least known of Jean Renoir’s sound films. Adapted from a novel by Georges Simenon, the story concentrates on a gang of thieves who utilize a cross-road garage as the hideaway. During their last caper, the gang has accidentally murdered a jewel thief, and the heat is on. Winna Winifred, the beautiful ringleader of the gang, makes the fatal mistake of falling in love with Pierre Renoir (the director’s brother), the detective who’s been assigned to bring her in. The only one of Renoir’s productions to thoroughly qualify as a “crime picture,” La Nuit du Carrefour was often dismissed by the director, who felt that he was so successful in creating a “mysterious atmosphere” that no one understood what was going on (He did, however, enjoy working with Georges Simenon, who became a lifelong friend).- 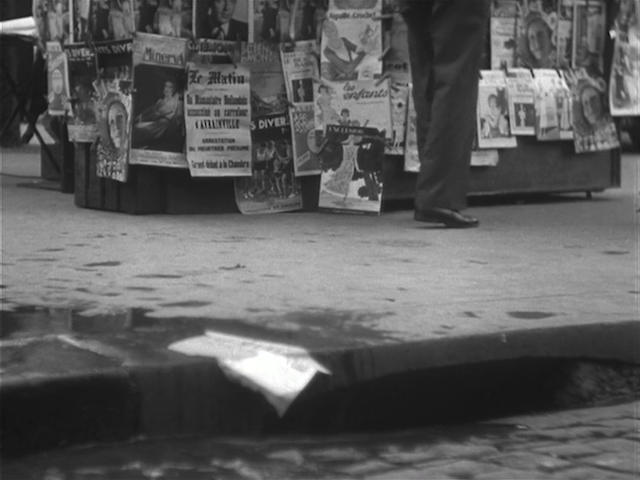 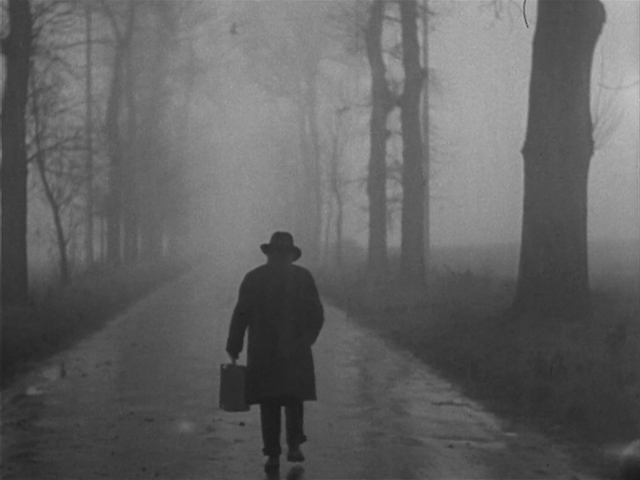 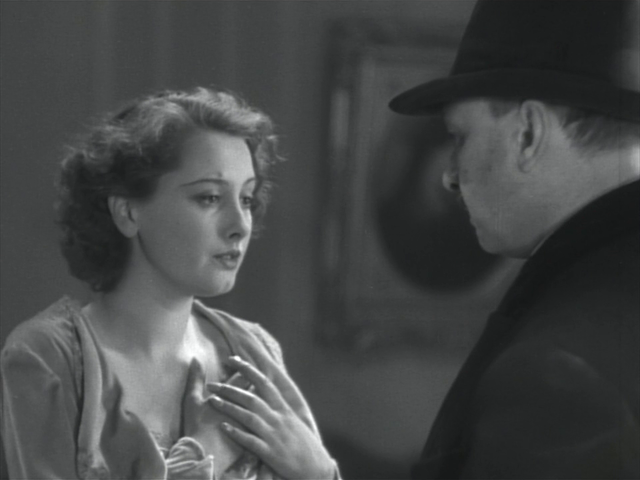