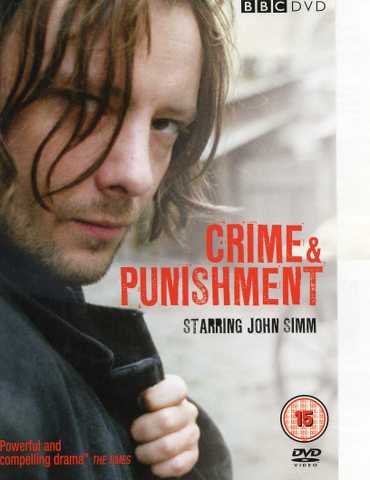 John Simm stars in this adaptation of Dostoyevsky’s tragic masterpiece – a profound drama of redemption and a thrilling detective story of the soul. 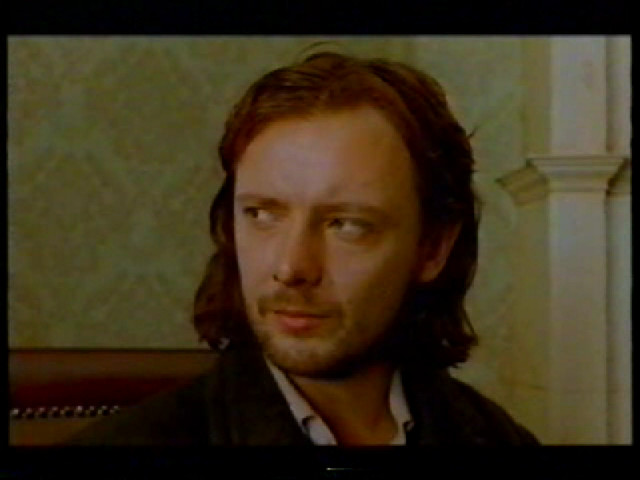 Fyodor Dostoyevsky’s evergreen psychological novel Crime and Punishment was given an up-close-and-personal treatment in this two-part British miniseries version.

Quote:
Handsome, bedraggled, intelligent, ailing, arrogant, benevolent, confused, likeable, troubled, regretful, – this is one of the most complex of characters but Simm pulls it off, making Crime and Punishment the most impressive drama to be shown on T.V in some time. -imdb’s comment 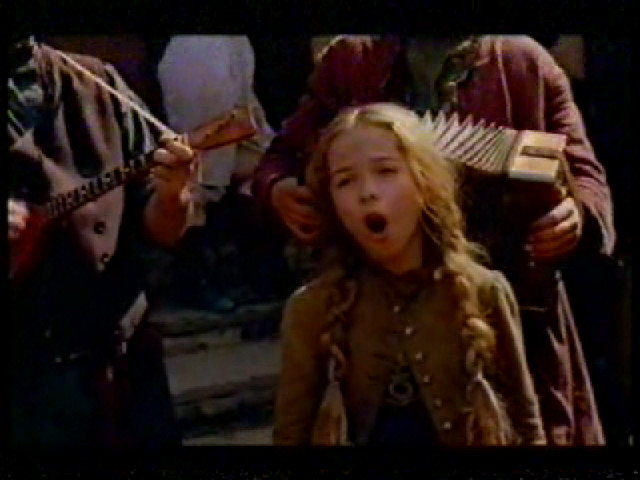 Dostoyevsky’s idealistic antihero Raskolnikov, secure in his belief that he was a superior being ungoverned by emotions, murdered a hateful pawnbroker and impassively watched as the ensuing criminal investigation unfolded before his very eyes.

Police inspector Porfiry (Ian McDiarmid) was fairly confident that Raskolnikov was the guilty party, but rather than immediately moving in for his kill, Porfiry calmly waited for the killer’s latent conscience to get the better of him. 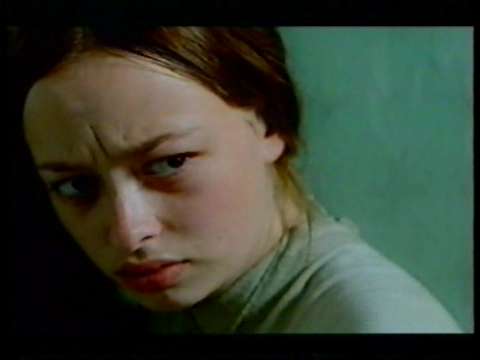 There was more to the story, of course, and Tony Marchant’s teleplay admirably telescoped the Dostoyevsky original into a neat four-hour television package. Eschewing the straightforward approach taken by earlier adaptations of Crime and Punishment, director Julian Jarrold trafficked in tight, uncomfortable close-ups and vertigo-inducing camera angles, virtually forcing the viewer to become as neurotic and unraveled as Raskolnikov. – allmovie 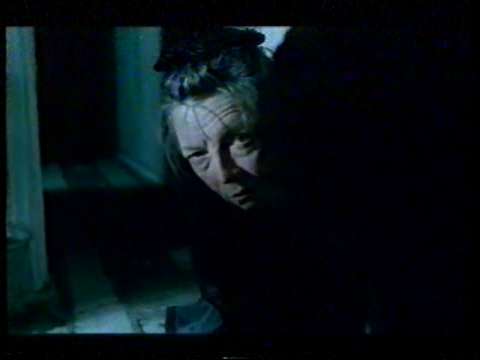 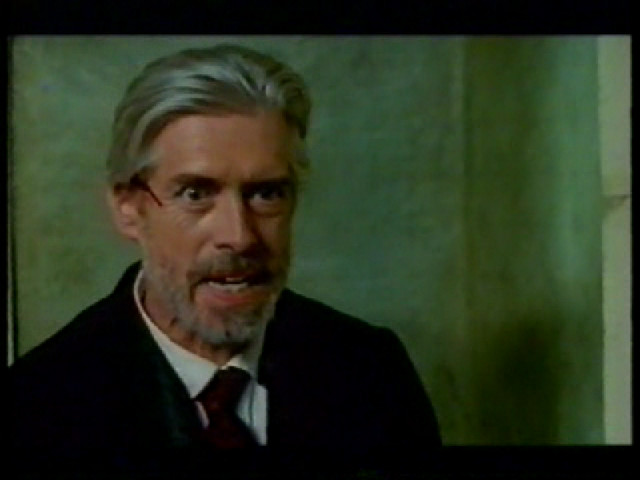 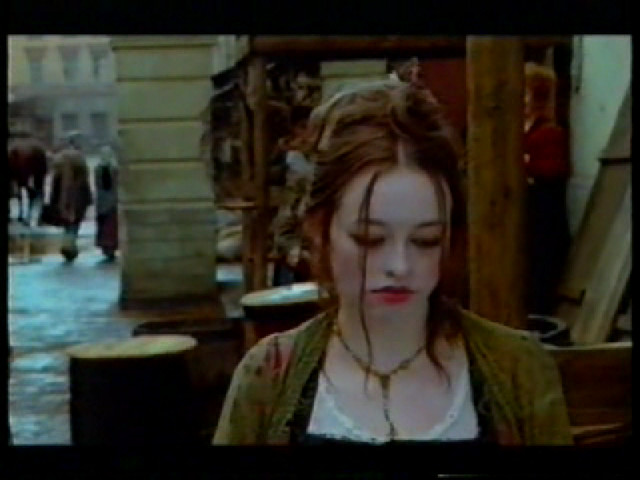 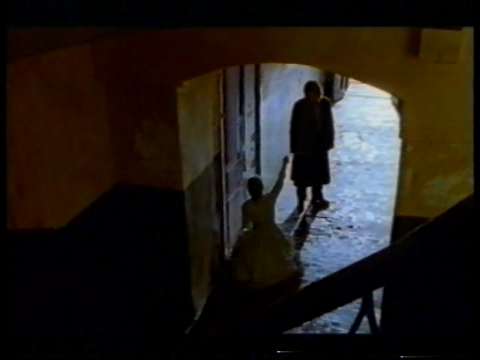 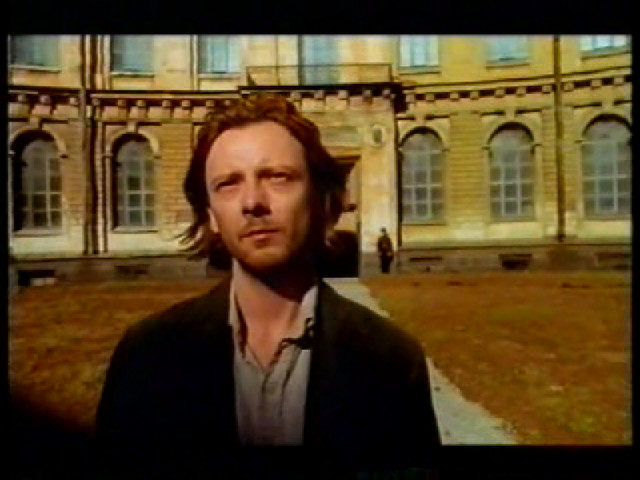