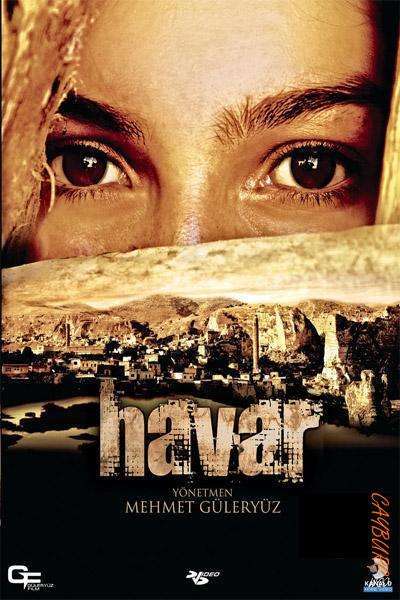 A young woman may be forced to pay with her life for an innocent mistake in this drama from director Mehmet Guleryuz. Havar, meaning ‘cry for help’ in Kurdish, is the name of the young female protagonist living in the remote Turkish village of Batman, notorious for its honour killings. Havar (Cicek Tekdemir) is a teenager living in a rural community in Turkey with her family. One day, Havar is sent down to the river to wash the family’s clothes, and while scrubbing the laundry her scarf slips off. A boy named Sedat (Edip Dogan) hands it to her, and while there was nothing untoward in this act, Havar’s grandmother is certain this is a sign of some sort of inappropriate behavior. Word circulates through the village that Havar’s virtue has been compromised, and her father Osama (Abdullah Tarhan) receives word from his brother (Ramazan Ilten) that his son is backing out of his arranged marriage to Havar after hearing the rumors.Osama’s brother tells him that the only way to repair the family’s good name is through an “honor killing” — by murdering Havar, he can wash the stain away from the household. Osama doesn’t want to take his daughter’s life and Sedat insists that his actions were entirely innocent, but the father feels the pressure of the community and attempt to persuade his daughter to commit suicide. But Havar refuses to bend to the will of the villagers, and she gains an ally in Hasan (Eyup Agilday), a young man who lost his sister thanks to a similarly ill-motivated honor killing. Havar was an official selection at the 2008 Istanbul Film Festival. (~ Mark Deming, All Movie Guide) 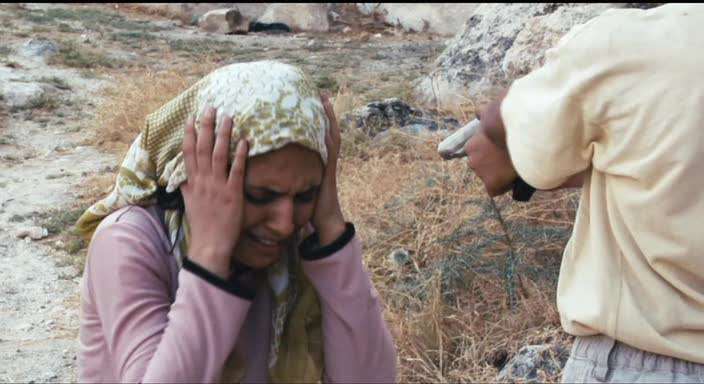 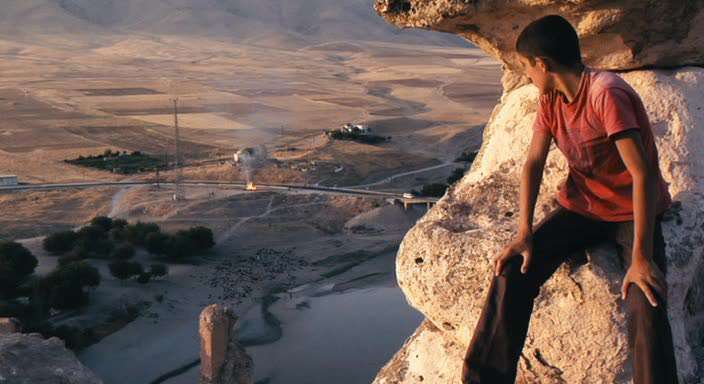 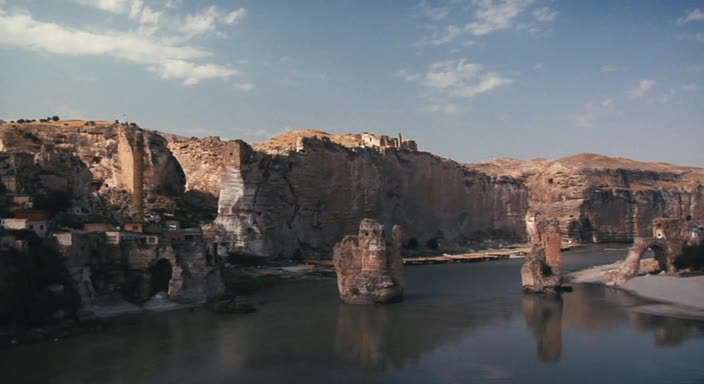 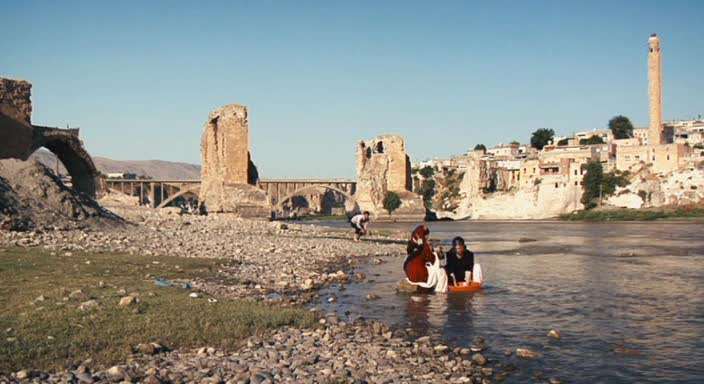 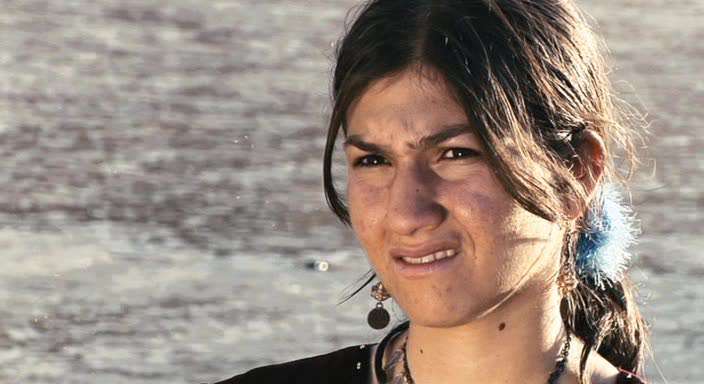 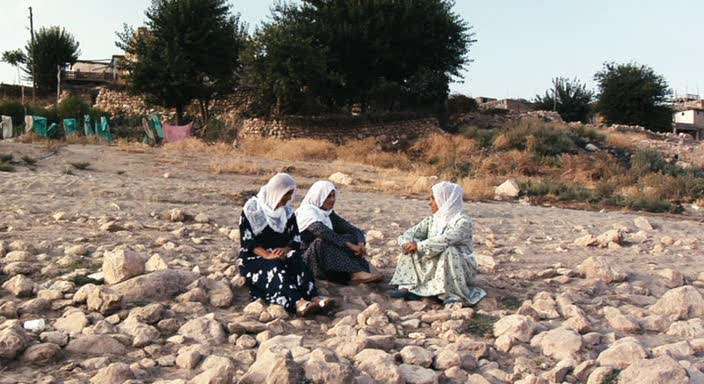 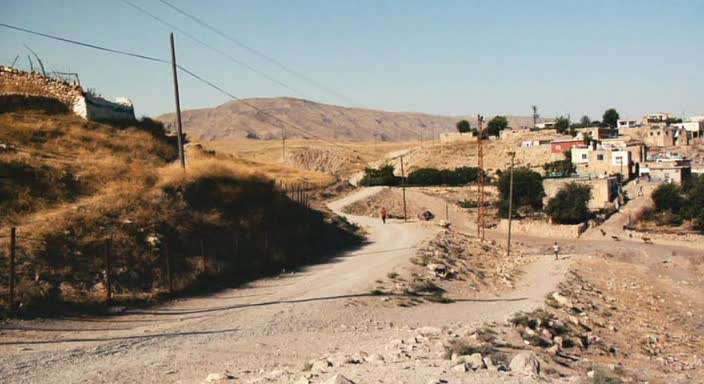 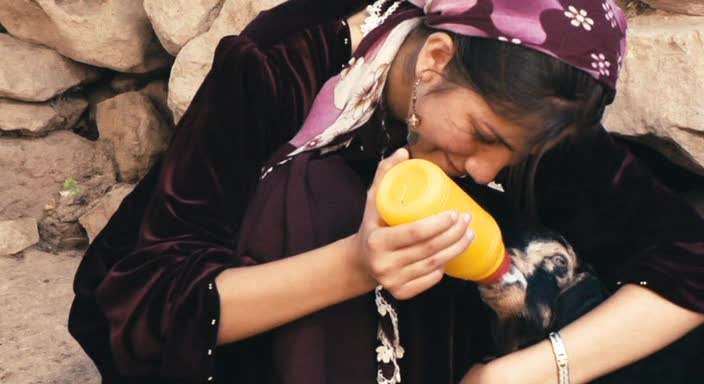 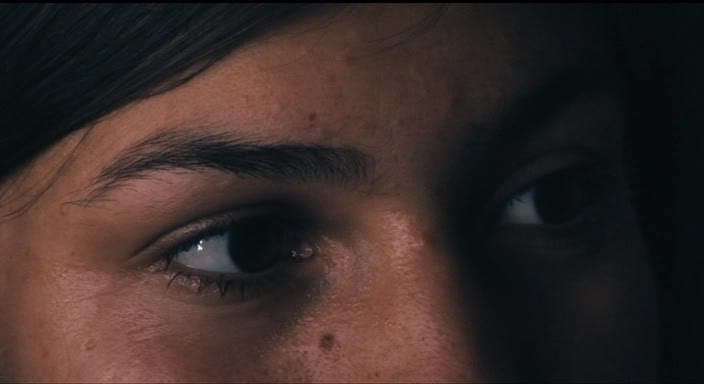