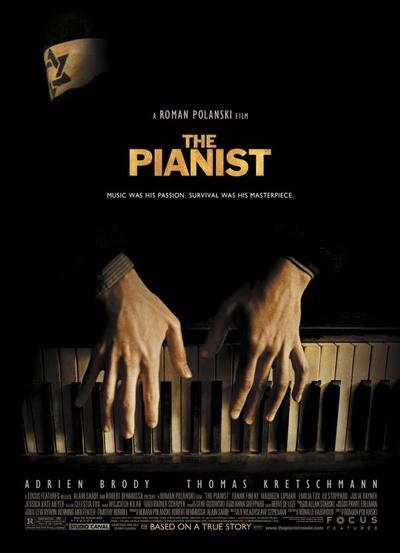 Plot Synopsis: A brilliant pianist, a Polish Jew, witnesses the restrictions Nazis place on Jews in the Polish capital, from restricted access to the building of the Warsaw ghetto. As his family is rounded up to be shipped off to the Nazi labor camps, he escapes deportation and eludes capture by living in the ruins of Warsaw.

Winner of the prestigious Golden Palm award at the 2002 Cannes film festival, The Pianist is the film that Roman Polanski was born to direct. A childhood survivor of Nazi-occupied Poland, Polanski was uniquely suited to tell the story of Wladyslaw Szpilman, a Polish Jew and concert pianist (played by Adrien Brody) who witnessed the Nazi invasion of Warsaw, miraculously eluded the Nazi death camps, and survived throughout World War II by hiding among the ruins of the Warsaw ghetto. Unlike any previous dramatization of the Nazi holocaust, The Pianist steadfastly maintains its protagonist’s singular point of view, allowing Polanski to create an intimate odyssey on an epic wartime scale, drawing a direct parallel between Szpilman’s tenacious, primitive existence and the wholesale destruction of the city he refuses to abandon. Uncompromising in its physical and emotional authenticity, The Pianist strikes an ultimate note of hope and soulful purity. As with Schindler’s List, it’s one of the greatest films ever made about humanity’s darkest chapter. 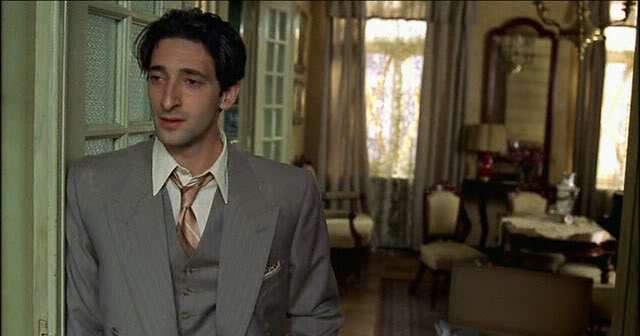 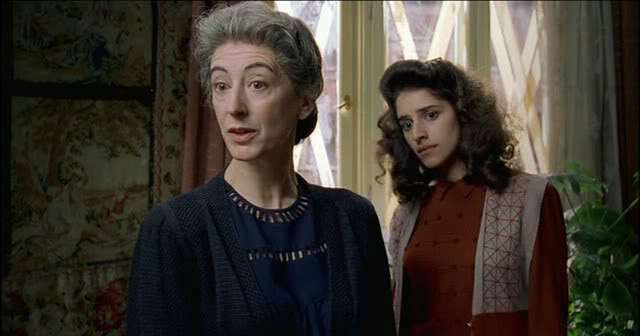 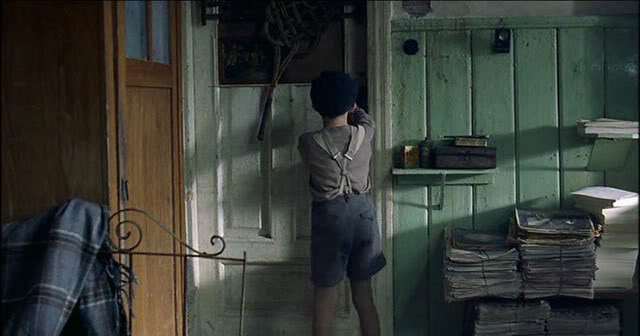 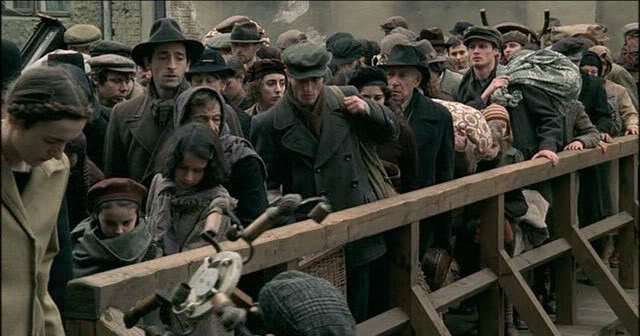 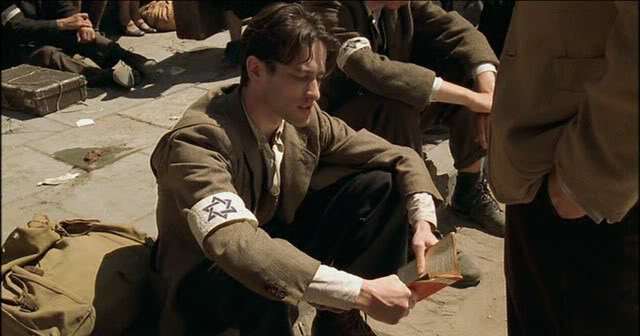 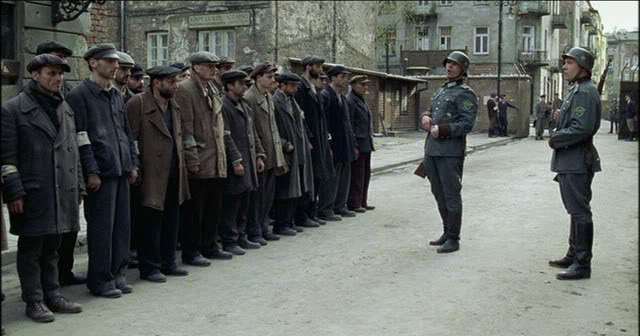 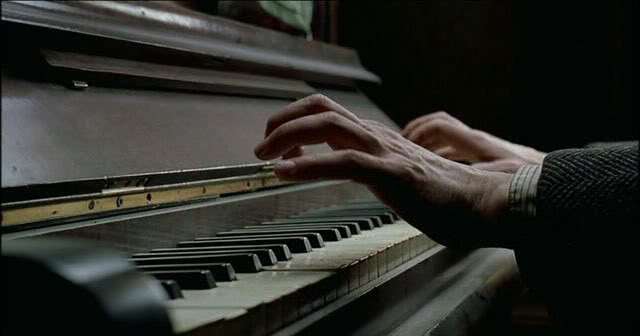