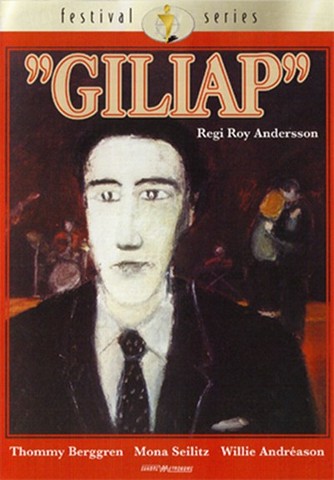 Quote:
Roy Andersson premiered his second feature-length film, “Giliap”, in 1975. The film is a marked departure from “A Swedish Love Story”, and that is no accident. Success brought pressure onto Andersson to make “A Swedish Love Story II”. But he didn’t want to be someone who churned out yet another film in the same spirit, and then one more… So he changed style drastically in “Giliap”. Andersson had great hopes for the film, but it found neither a public nor positive reviews. “Giliap” did, however, win a larger reception abroad, especially in France. Yet despite its meagre successes in Sweden, the film is interesting, not least aesthetically. For here one finds the first seeds of Andersson’s distinctive film style.

In “Giliap”, actor Thommy Berggren plays a wandering day-labourer who takes employment at the fading Hotel Busarewski. The hotel is run by a wheelchair-bound misanthrope who harshly deals out orders to his staff as he reminisces about Busarewski’s former golden days.

In this film Andersson introduces his social criticism in a more nuanced and stylised manner than before, and strikes a tone for his future work. The symbolism in the film is compelling; the powerlessness that the three main characters feel in their work and their living situations reflects a hopeless society in miniature. They are entirely trapped within a hierarchical order.

The French film critic Alain Remond gives a highly figurative description of Giliap’s dark societal portrait:
“Hotel Busarewski, with its birds of passage caught in the net, has the dimension and the power of a myth in which we recognise all who have lost, all who have been rejected from our affluent society, condemned to a banal despondency, and without refuge.”

Andersson himself says that “Giliap” is a political film, but that many have not understood it so. He means that one should be able to describe a political situation without resorting to red banners and slogans about the working class. That can well serve as an expression of the dialectic that Andersson still uses today when he seeks to introduce political questions in his films.

If Roy Andersson had high ambitions to capture moments of truth in “A Swedish Love Story”, he was even more ambitious in his work with “Giliap”. With this film the telephoto lens disappears to be replaced by the wide-angle image. Close-ups are increasingly replaced by full and half-shots, he begins to make use of deep focus, and the camera becomes much less mobile. Certain scenes are almost like tableaus…

“Giliap” was featured in the Certain Regard program in Cannes, 1977. 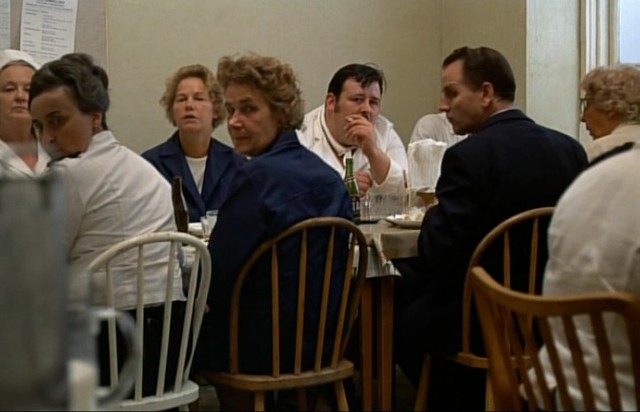 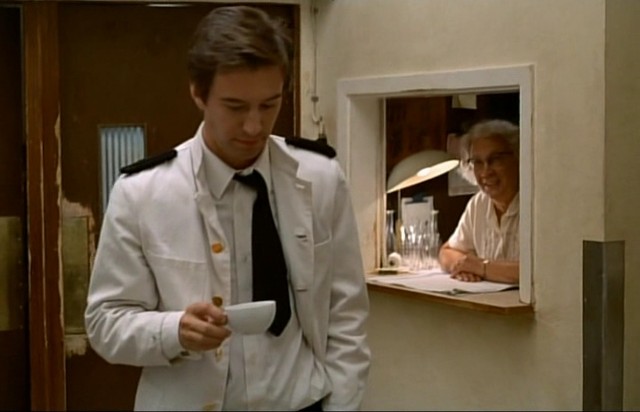 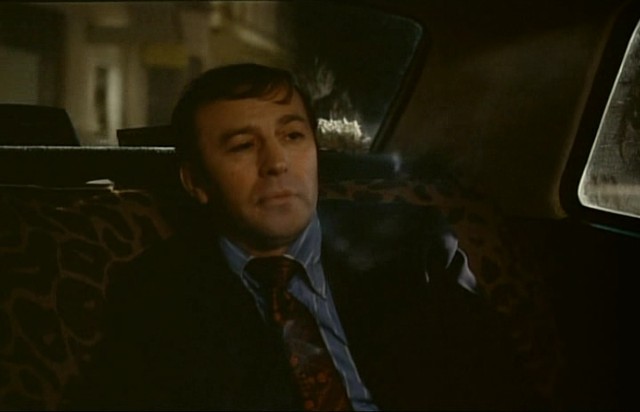 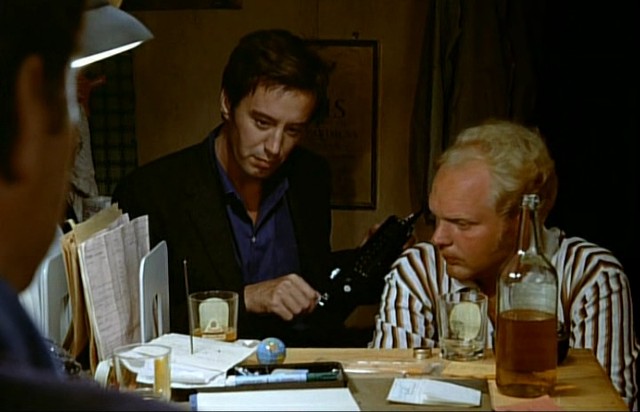 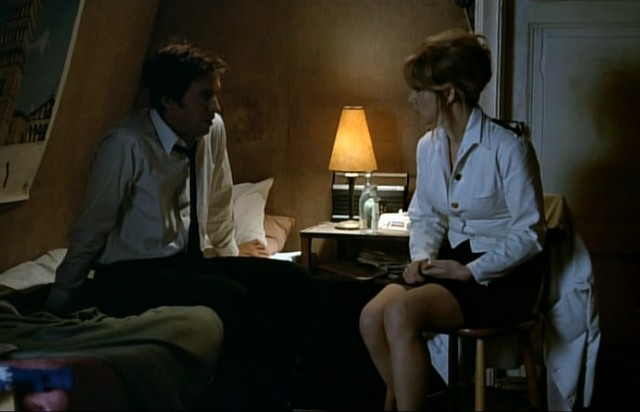