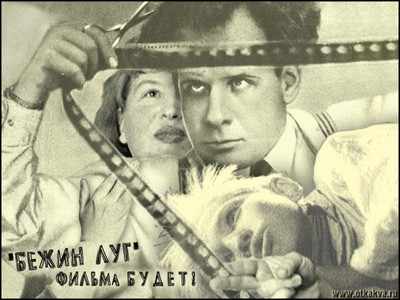 This short film is only still-image restoration of an unfinished film.

What is one to make of Bezhin Meadow? What is one to make of Sergei Eisenstein? The questions are in many ways the same as this film maudit and its maker are in much the same boat these days – lost to history both artistic and political. Filmed between 1936 and 1937 Bezhin Meadow was to signal Eisenstein’s return to the Soviet fold after his sojourn in America and the debacle of Que Viva Mexico. What resulted was an even greater debacle in that no sooner had the film neared completion than it was attacked and banned from view – with Eisenstein contributing to the banning by penning an essay in which he ‘confessed’ to the ‘mistakes’ of Bezhin Meadow. Finally adding injury to insult, the sole surviving print of Bezhin Meadow was destroyed – supposedly in a bombing raid during World War II, but just as likely burned outright. Then around 1968 a ‘reconstruction’ of the film was engineered when splices from the editing table, saved by Eisenstein’s wife, Pera Attasheva, were discovered. Cobbled together with a track of Prokoviev music, intertitles fashioned from the original script and cutting continuity and a brief spoken introduction, it exists today as a 35-minute silent film-cum-slide show. Of obvious interest to film scholars, and doubtless pleasing to those who share Roland Barthes’ preference for still images over moving ones, Bezhin Meadow once again begs the question of Eisenstein’s actual value – once the myth of the Great-Individual-Artist-Suffering-at-the-Hands-of-Stalin is scraped away. For all the ups and downs of his career Eisenstein was always Stalin’s favorite filmmaker, never meeting the fate of his teacher Vsevolod Meyerhold. Internationally celebrated, a linchpin of Soviet propaganda, photographed more than any other director in the history of the cinema, Eisenstein was a Movie Star – first, last and always.

While his theories of ‘montage’ have kept theorists busy for decades, they were merely matters of convenience to him – abandoned by and large by their ‘master’ when sound arrived with Alexander Nevsky and Ivan the Terrible, with spectacle films becoming his abiding interest. Whether Bezhin Meadow would have joined their company is difficult to say, for what survives here boasts much the same keen compositional sense as is displayed in his silent works The Battleship Potemkin, October, The General Line and Que Viva Mexico!, and little of the homoeroticism that Nestor Almendros rightfully claims remains as Eisenstein’s chief source of interest today.

Inspired by a story by Isaac Babel, Bezhin Meadow was designed to celebrate the ‘Young Pioneers,’ a Soviet propaganda conceit confected to exploit the image, but not the reality, of Russian youth. The plot, such as it is concerns a boy names Stepok (the 11-year-old Vitya Kartashov) who escapes from his psychotic father (Boris Zakhava) – who has already murdered his mother – to become a heroic ‘Young Pioneer’ leader, helping his village defeat a group of saboteurs out to destroy the harvest of the collective farm. But while easily scotching these villains, the boy is unable to stave off his father, who murders him – thus producing for Eisenstein a corpse to lavish his sentimental/cinematic attention over (like the sailor in The Battleship Potemkin, the long-haired girl in October, or Vladimir in Ivan the Terrible). As a result, instead of a tale of Soviet triumph the film becomes rural domestic tragedy.

“On March the 17th, 1937,” biographer Marie Seton reports
the production of Bezhin Meadow was halted by the ‘Central Adminstration of the Cinema Industry.’ Two million roubles had already been spent. The decision was followed by an article in Pravda written by Boris Shumyatsky. It charge[d] that Eisenstein, who had made a statement rejecting his former aesthetic principles and who had expressed his intention to work along the lines of social-realism, had misused his creative opportunity.

Eisenstein later made his own mea culpa. “What caused catastrophe to overtake the picture I had worked on for two years? What was the mistaken viewpoint which, despite honesty of feelings and devotion to work, brought the production to a perversion of reality, making it politically insubstantial and consequently inartistic?”. There is no honest way to answer such a dishonest question. All we have is the hope that one day the history of the Soviet episode and Eisenstein’s actual role in it, will be told. Until then we have the undoubtedly artistic images of this unrealized film, and the other perhaps more fully realized ones to contemplate.
David Ehrenstein, Senses of Cinema, November 2002 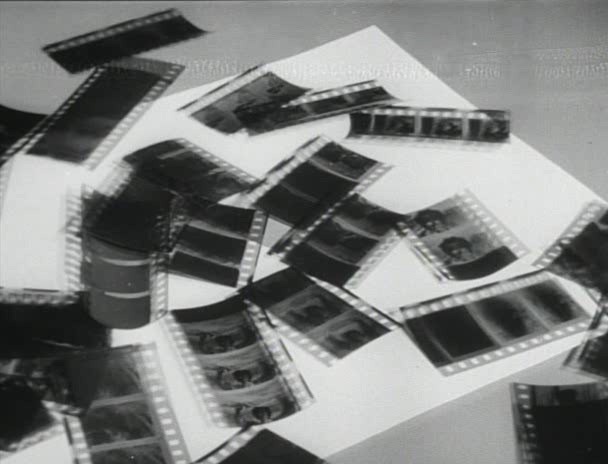 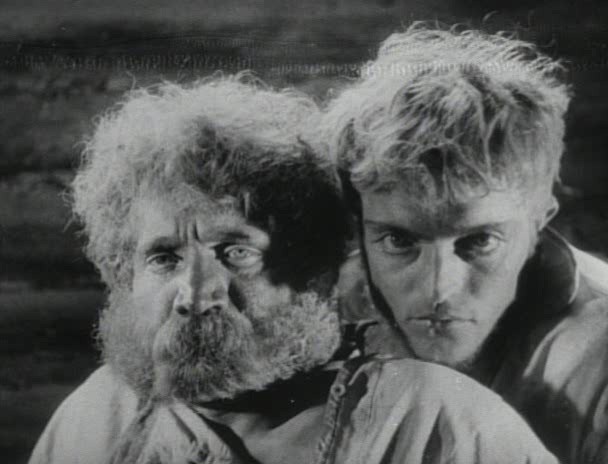 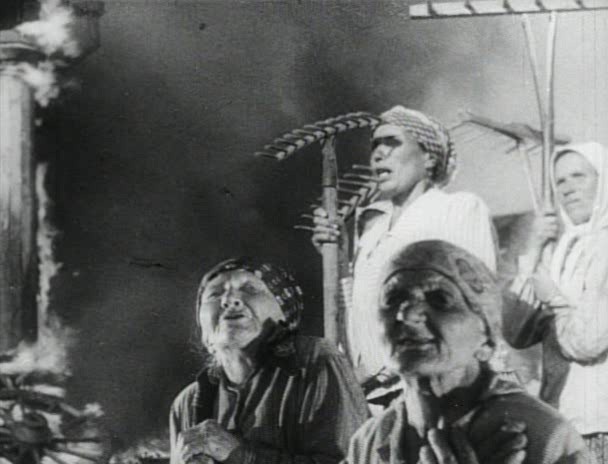 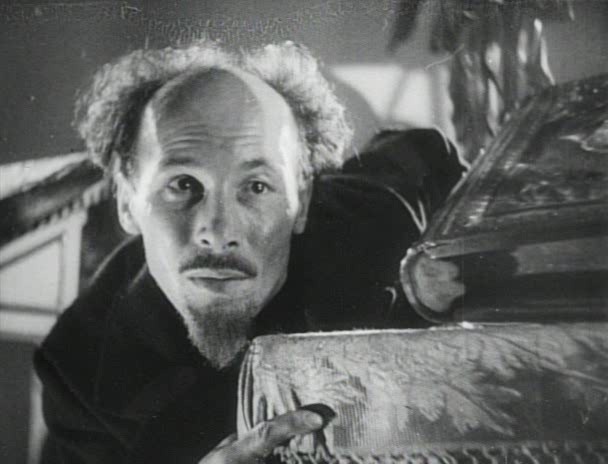 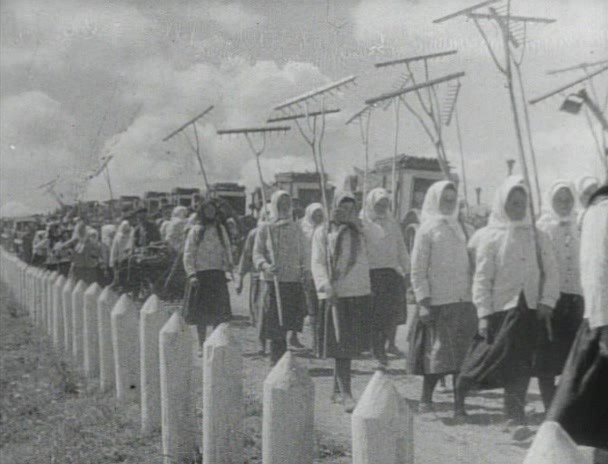 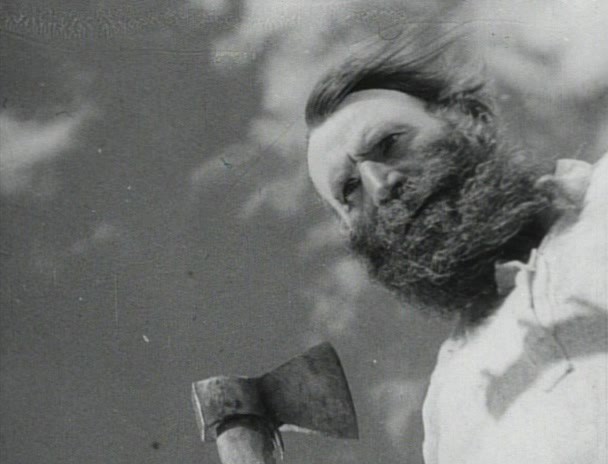