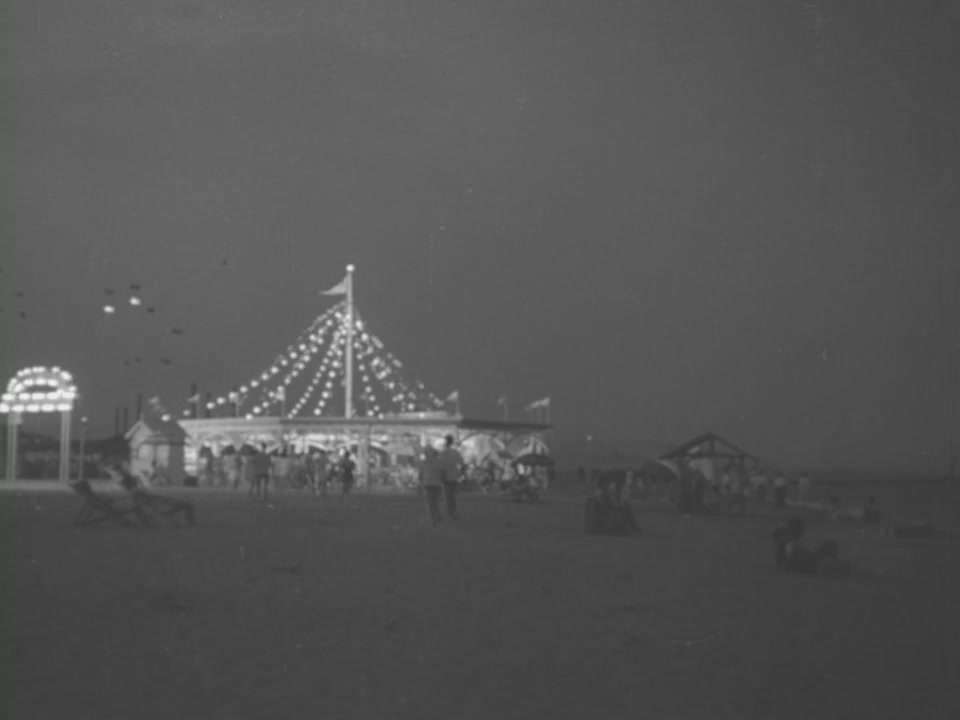 A wry psychological comedy about a man who prefers his cat to his two wives. Some of the most famous Japanese players are the leads: the first wife is the legendary Isuzu Yamada (she was in over 300 movies between 1929 and 1956, had been married six times, and was still playing romantic roles); Kyôko Kagawa, usually a demure heroine, plays the unsympathetic second wife; Hisaya Morishige is the indolent cat-loving husband; the character actress Chieko Naniwa plays the mother. The story (by Junichirô Tanizaki) is set among shopkeepers at a small seaside town near Osaka, in the Kansai district. —Pauline Kael 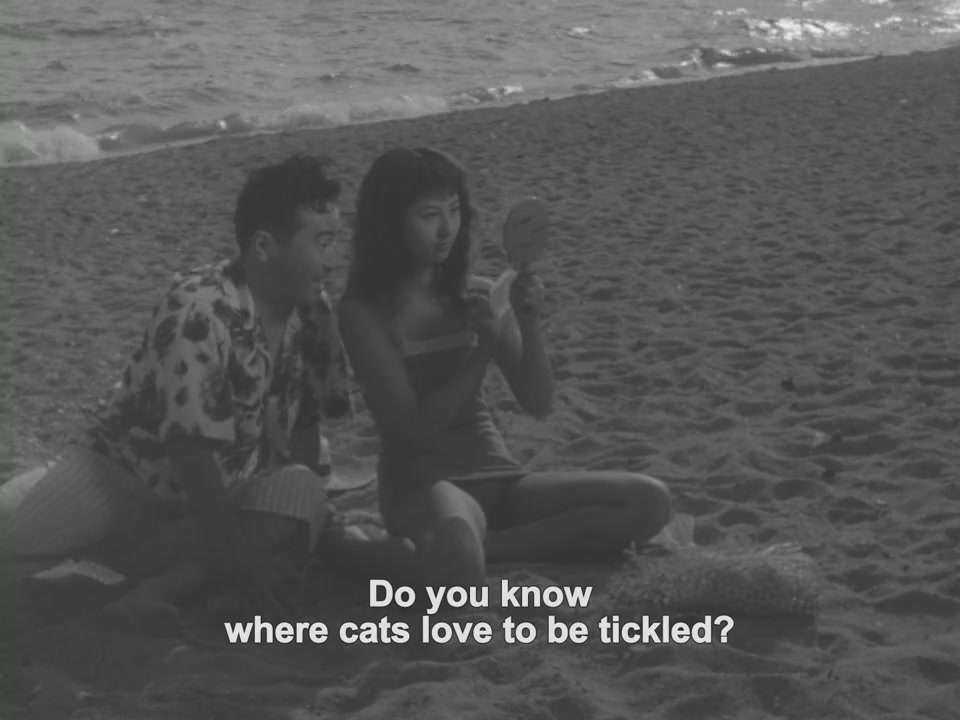 Shirō Toyoda (豊田 四郎 Toyoda Shirō, born 3 January 1906, Kyoto, Japan – 13 November 1977, Tokyo, Japan) was a Japanese film director. Born in Kyoto, Toyoda moved to Tokyo in his teens and began studying under the pioneering film director Eizō Tanaka. He joined Shōchiku’s Kamata studio in 1924 and worked as an assistant director under Yasujirō Shimazu. He debuted as a director in 1929 and moved to the independent Tokyo Hassei studio in 1935, where he scored a hit with Young People and gained a reputation for directing literary adaptations with a humanistic touch. After a slump during World War II, he became one of the top directors at Toho (into which Tokyo Hassei had merged during the war), famed for his adaptations of literary works by such giants as Yasunari Kawabata, Kafū Nagai, Naoya Shiga, Jun’ichirō Tanizaki, Masuji Ibuse, and Ango Sakaguchi. He was particularly known for portraying weak men and strong women with a humorous touch, such as in films like Meoto zenzai (1955). His career continued until the 1970s. —Wikipedia 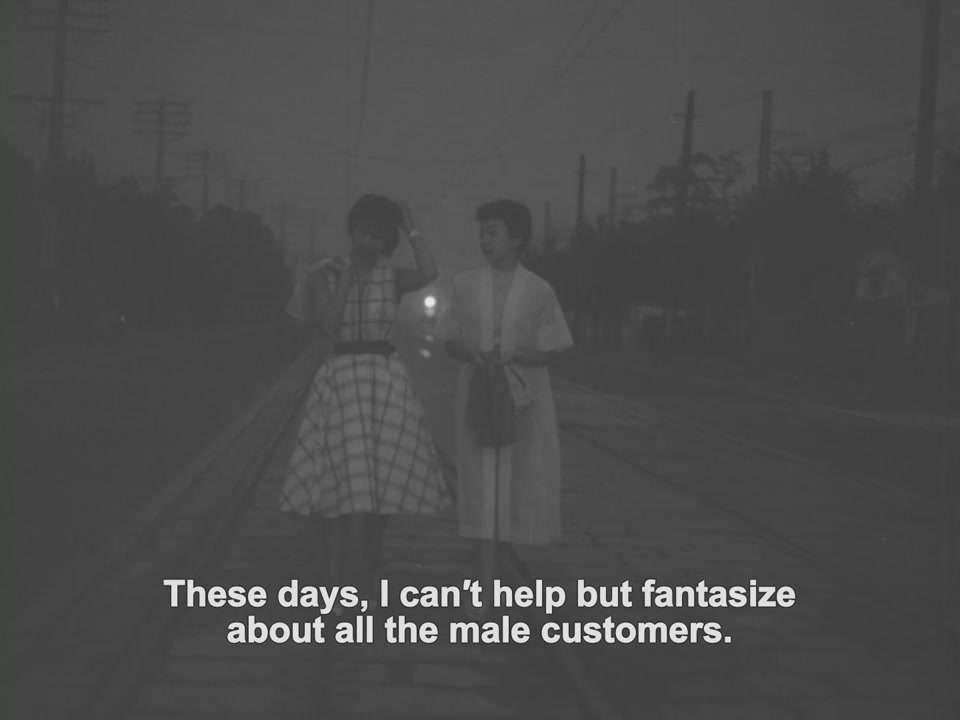 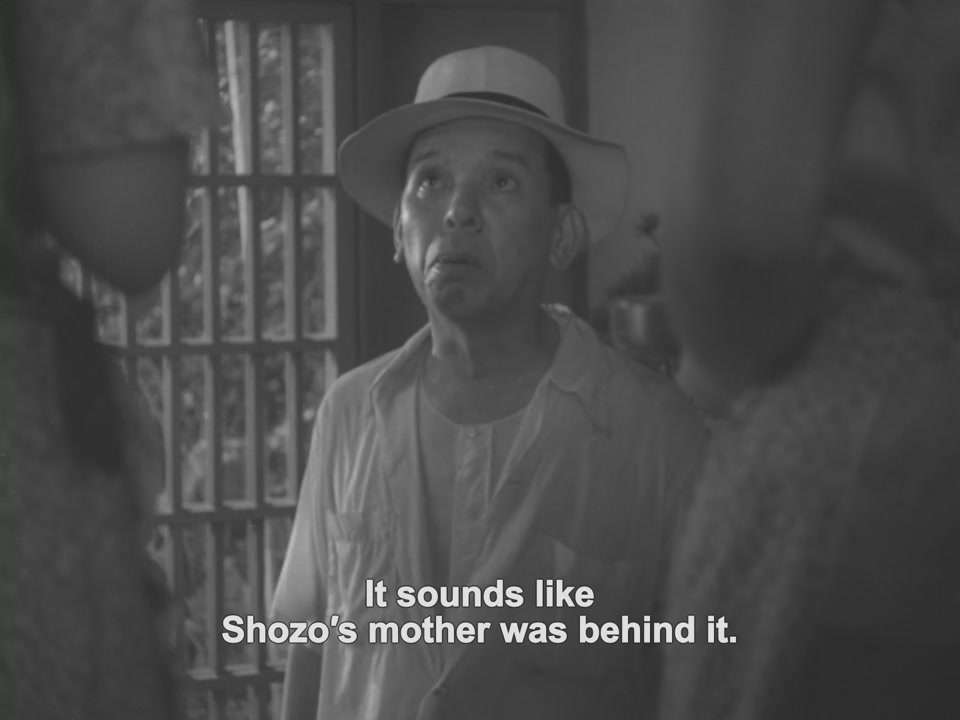 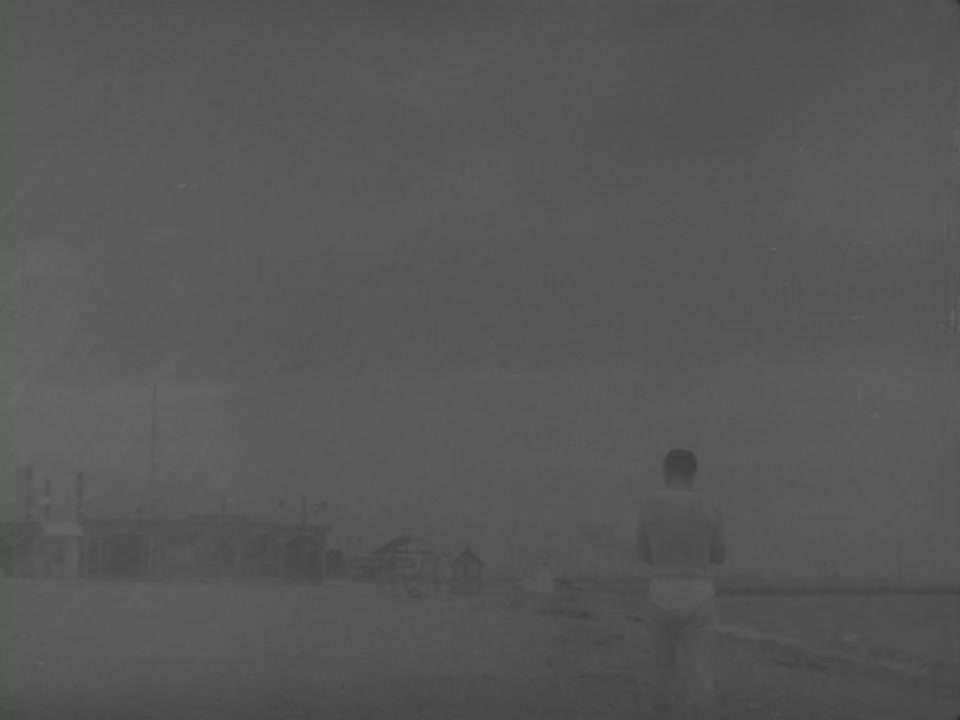