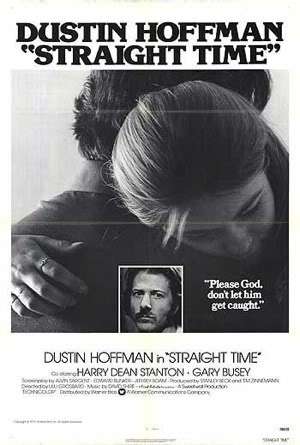 Description: While it rolled in and out of theaters quickly during its brief release in 1978 and hasn’t gained much of a reputation since, Straight Time was one of Dustin Hoffman’s best films of the 1970s, and seen today it still stacks up as one of the finest performances he’s ever given onscreen. Hoffman is a fascinating bundle of misdirected energy and guy-wire tension as Max Dembo, an ex-con whose efforts to go straight seem doomed to fail, though his own impulses hardly keep him on the straight and narrow. Hoffman is perfectly natural and compelling as a blue-collar criminal, and he’s lucky to have a superb supporting cast. M. Emmet Walsh has never been better as Earl Frank, a duplicitous parole officer, and Theresa Russell delivers an absorbing and ultimately heart-breaking turn as Jenny, a girl who falls in love with Dembo; Gary Busey, Harry Dean Stanton, and Sandy Baron are similarly at the top of their form here. Ulu Grosbard’s direction (he took over from Hoffman, who began the project but changed his mind about directing after a few days of shooting) is lean, intelligent, and atmospheric, and the screenplay (by Jeffrey Boam and Edward Bunker, based on Bunker’s novel No Beast So Fierce) manages to make Dembo’s story tragic and believable without ever asking the audience to forgive or forget his complicity in his crimes. Straight Time is an overlooked and understated masterwork, and well worth searching out on home video. 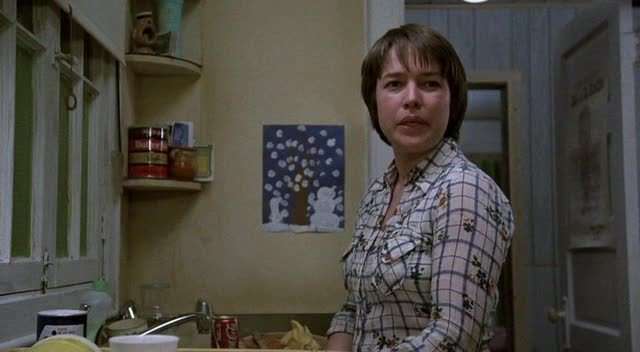 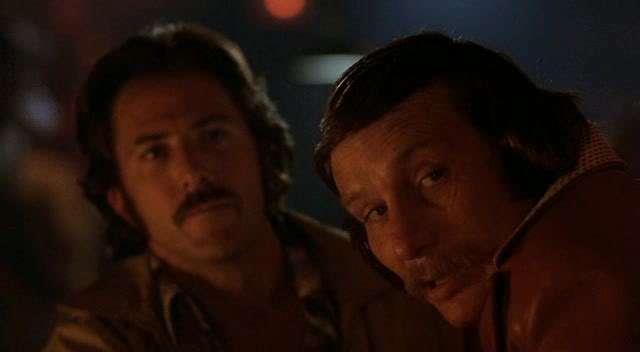 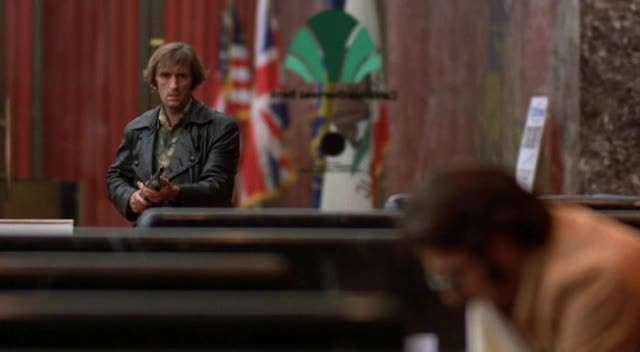 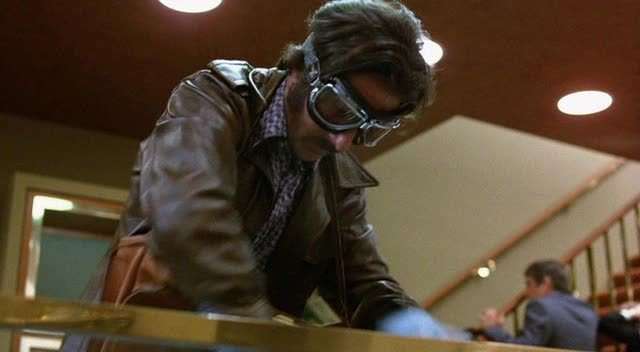