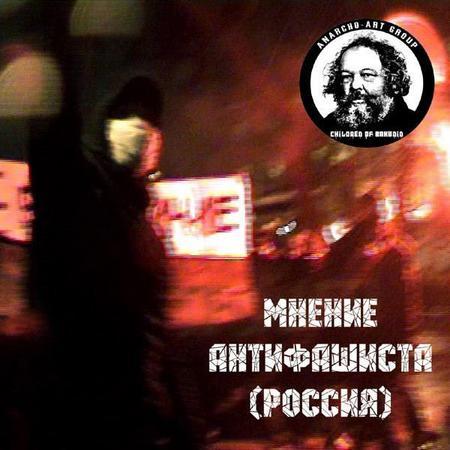 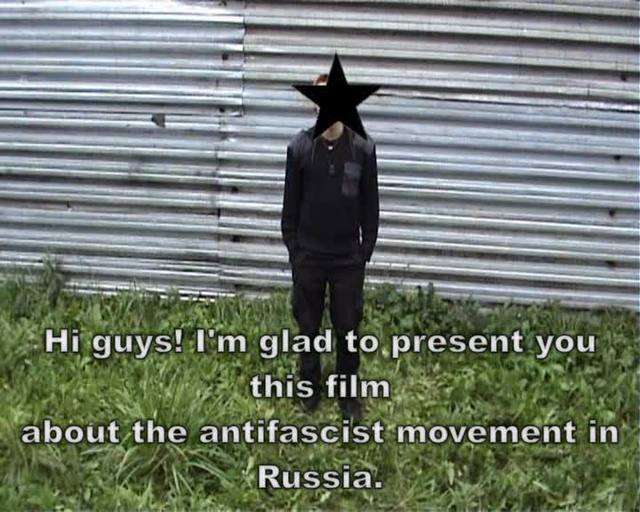 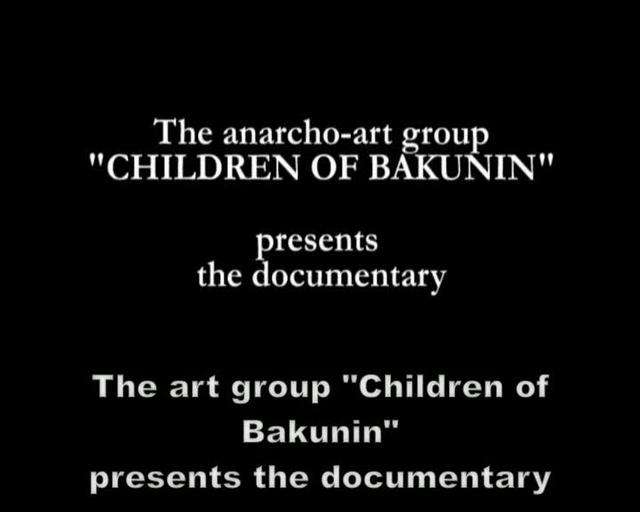 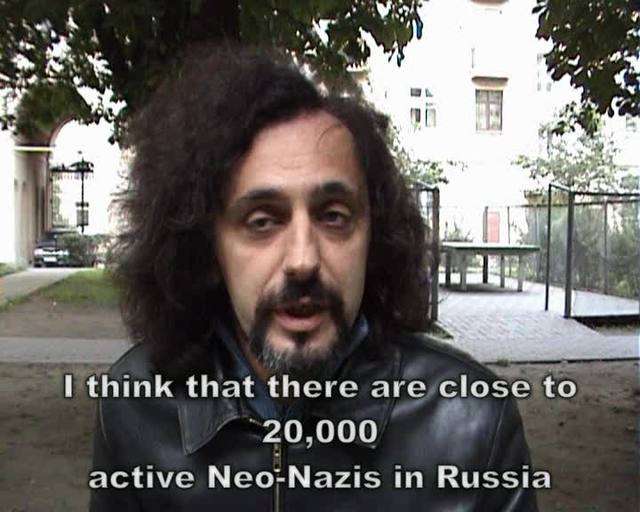 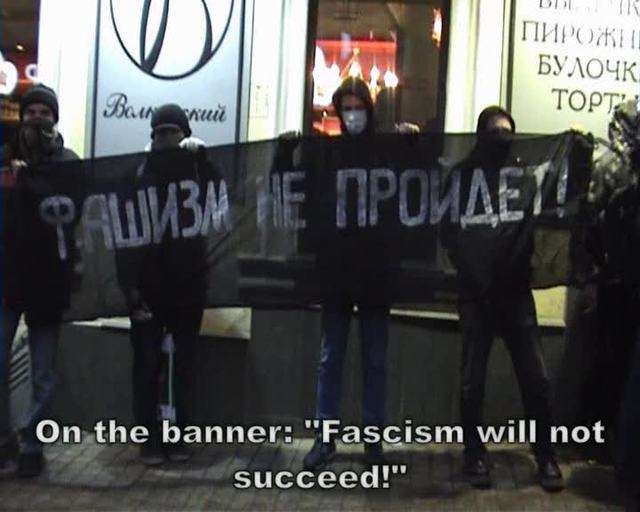 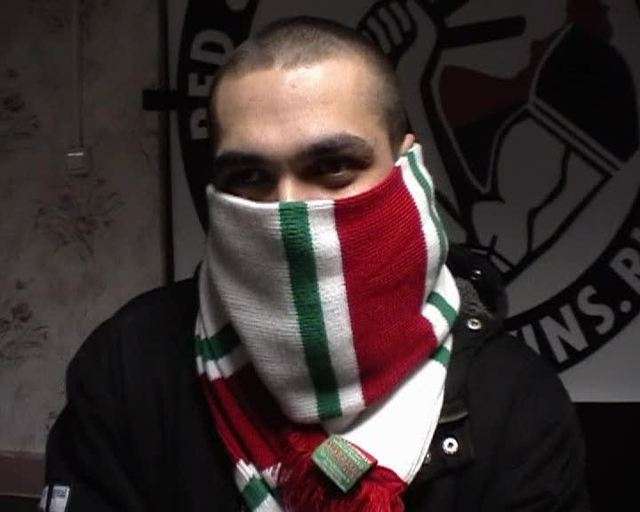 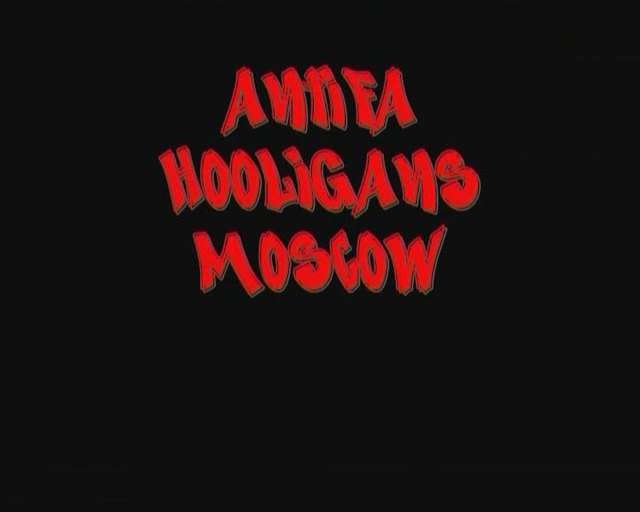 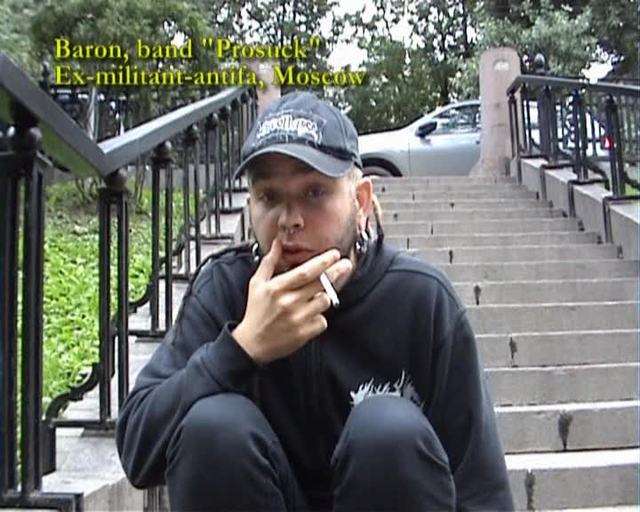 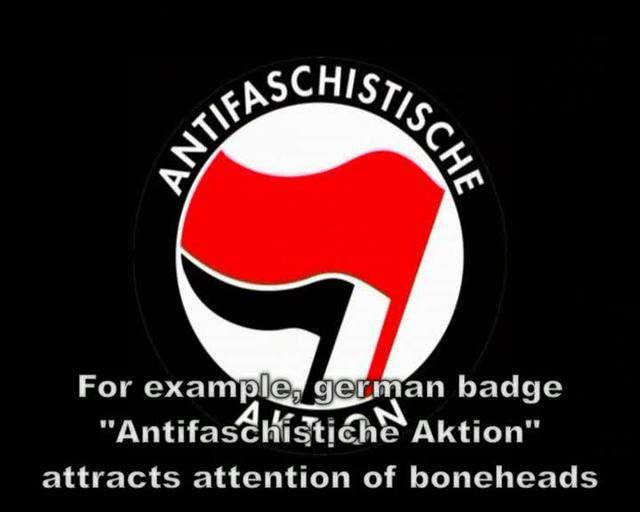 Previous: Shôhei Imamura – Nippon Sengoshi – Madamu onboro no Seikatsu AKA Postwar History of Japan as Told by a Bar Hostess (1970)
Next: Aleksei Balabanov – Pro urodov i lyudey AKA Of Freaks And Men (1998)