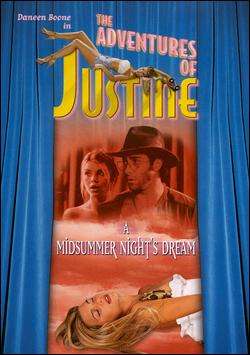 Quote:
I saw this film on television in the summer of 2004 while in Oaxaca, Mexico. Soft porn at its most ridiculous. The writer and director obviously thought that they were on to something with the sexual escapades of a college ingénue and her professor, but they should have thought a little longer and harder… The film makes (many) references to other Justine films, so I guess someone has been supporting this franchise. The “plot” is idiotic — sort of a girl’s pornographic “Indiana Jones and the Raiders of the Lost Ark”, and yet it still manages to be convoluted. Impressive. You will see a lot of Justine and her breasts, and you’ll even see some unseemly sex scenes, but your view of the professor seems to have been sanitized. 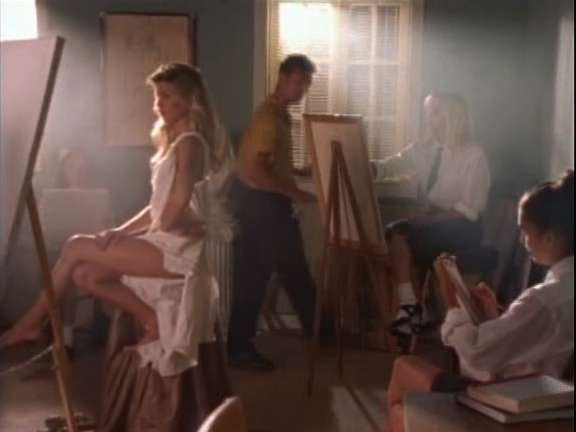 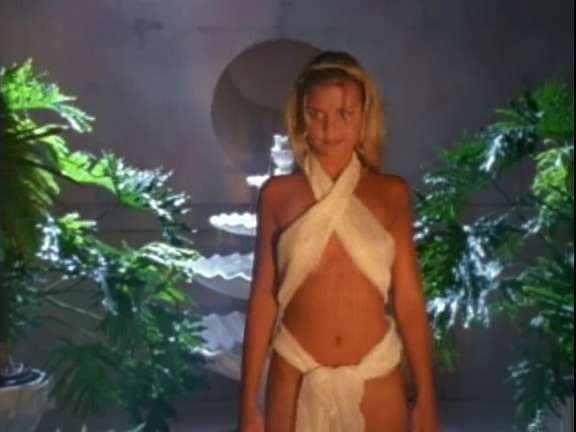 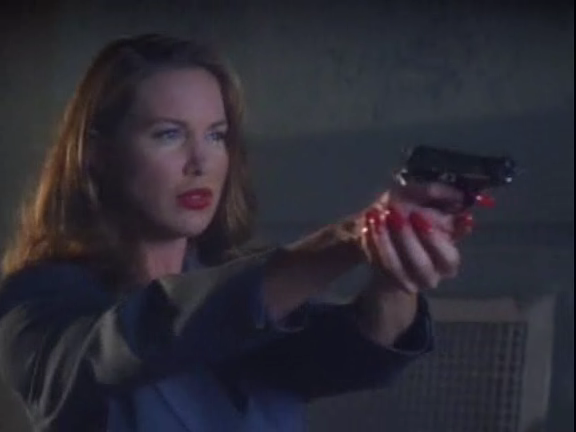 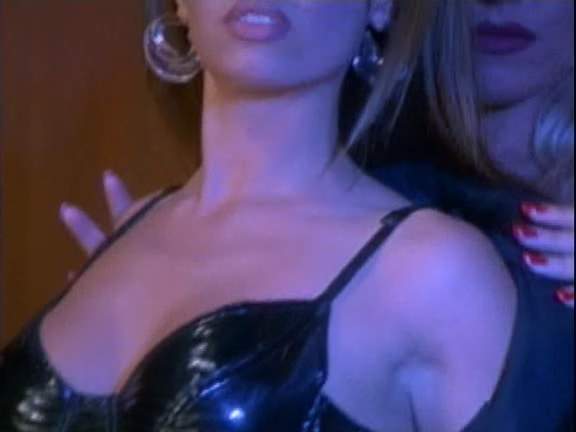