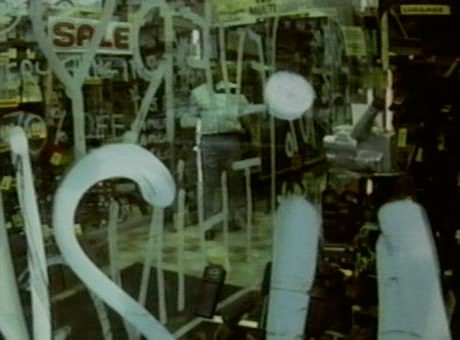 The result of over five years of Super-8 and 16mm filming on New York City streets, Lost Book Found melds documentary and narrative into a complex meditation on city life. The piece revolves around a mysterious notebook filled with obsessive listings of places, objects, and incidents. These listings serve as the key to a hidden city: a city of unconsidered geographies and layered artifacts—the relics of low-level capitalism and the debris of countless forgotten narratives. The project stems from the filmmaker’s first job in New York—working as a pushcart vendor on Canal Street. As usual, Cohen shot in hundreds of locations using unobtrusive equipment and generally without any crew. Influenced by the work of Walter Benjamin, Cohen created “an archive of undirected shots and sounds, then set out to explore the boundary” between genres. During the process, Cohen said, “I found connections between the street vendor, Benjamin’s ‘flaneur’, and my own work as an observer and collector of ephemeral street life.”

“Its beauty is quite ineffable. It’s the sort of visual experience that transforms everything seen by the viewer for several hours afterward. . . What it actually does is capture the subconscious of the city itself, the dream state of the whole past existing in simultaneous disarray.”
—Luc Sante, Low Life and Evidence 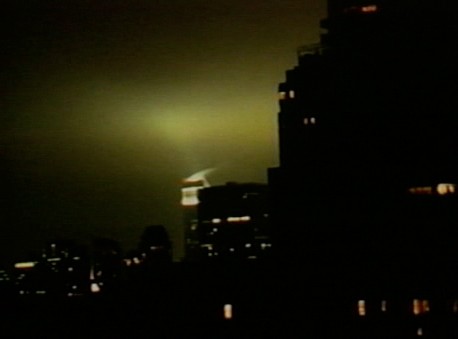 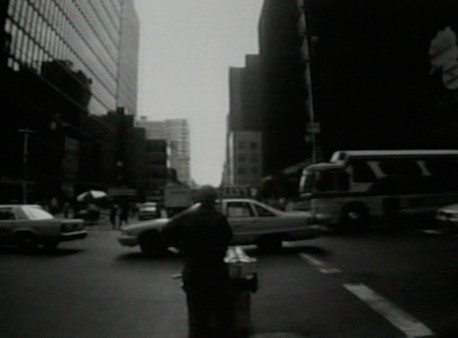 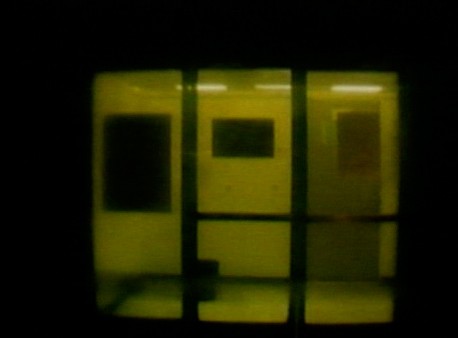 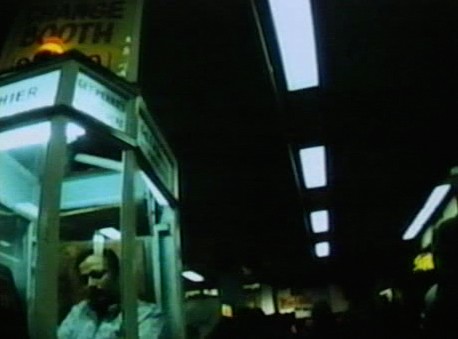 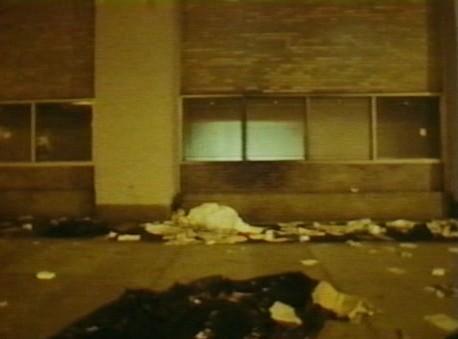