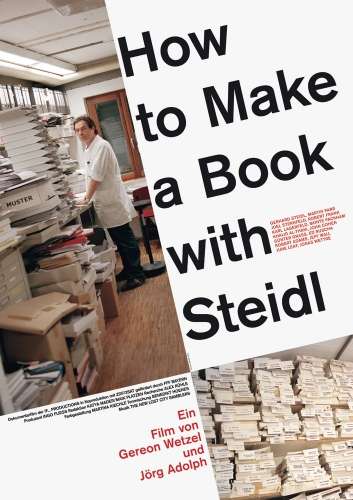 Gerhard Steidl has spent the last 40 years printing and publishing books. His legendary, unconditional obsession with his trade has led him to become the publisher of choice for an A list of artists that include Martin Parr, Ed Ruscha, Robert Adams, Jeff Wall and Robert Frank among others.

Steidl is himself an artist in his way, travelling the world to discuss the saturation of colours, the perfume of ink and the comparative qualities of paper with his clients, then returning to his presses in Göttingen, Germany to assail his staff with a minutiae of details in his quest for perfection.

Steidl’s passion is infectious, his client list unique and the quality of his work without parallel. These, together with his idiosyncratic approach have made him a gift for documentary film makers Gereon Wetzel and Jörg Adolph who spent a year following the meister and his herculean schedule: ten appointments in a day; Los Angeles, Astoria, Nova Scotia and Vancouver in four days, then months at the presses.

Their resulting film: ‘How to Make a Book with Steidl’ is a gem of a document. Steidl appears to flit at superhuman tempo between meetings with Karl Lagerfeld in Paris and Günter Grass in Schleswig-Holstein. Then there are hours of travelling, of waiting between appointments and the quiet poetry of loving conversations about art with some of the greatest photographers of the twentieth century. And all the way through the viewer is compelled by the energy with which drives his vision through everyone and everything like a relentless steamroller. 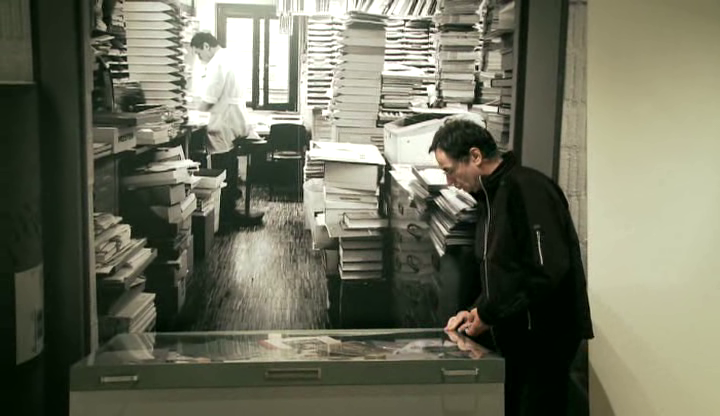 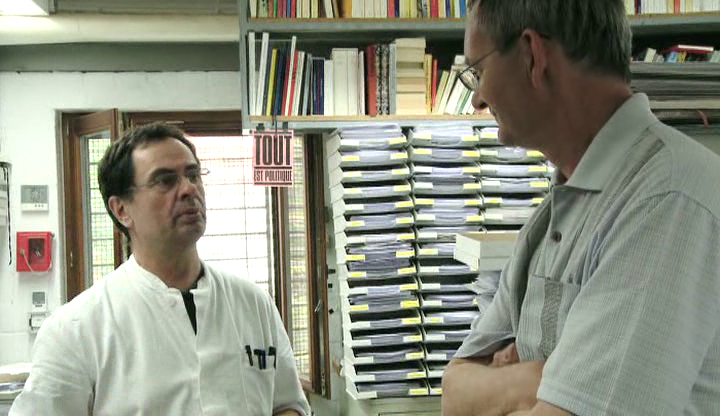 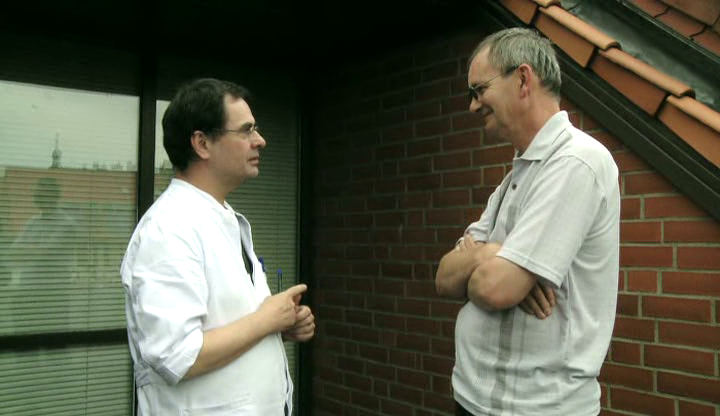 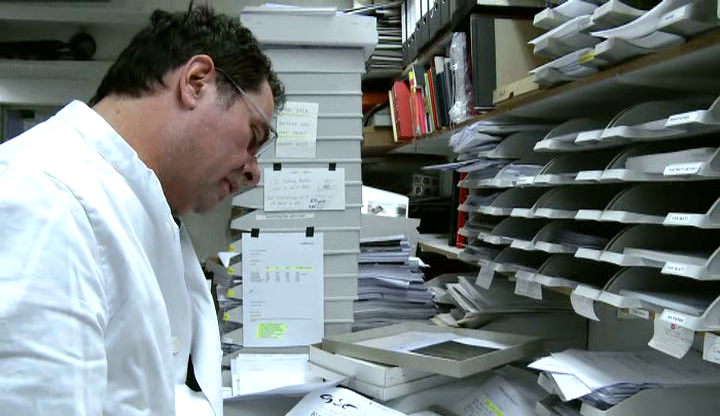 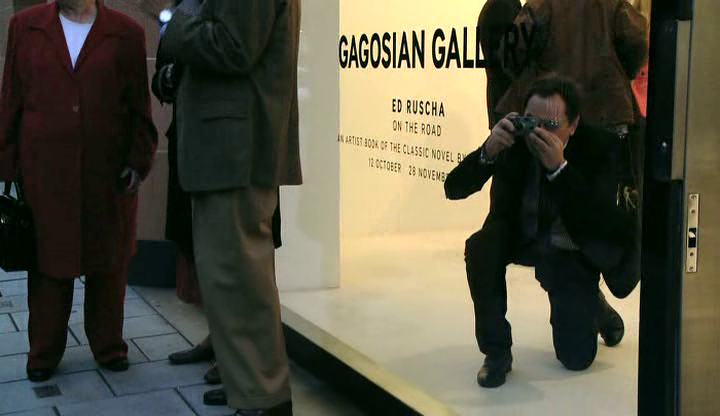 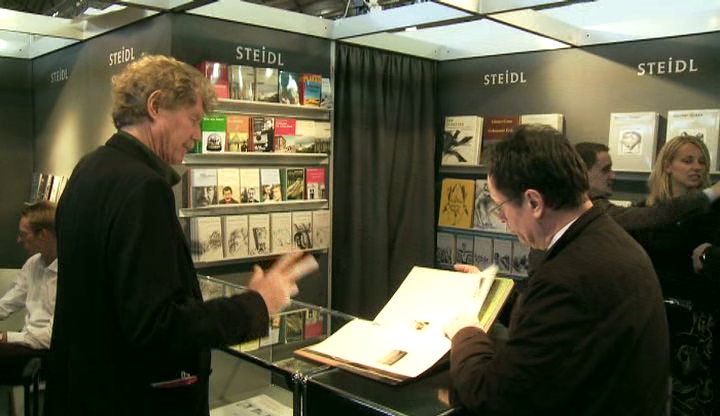