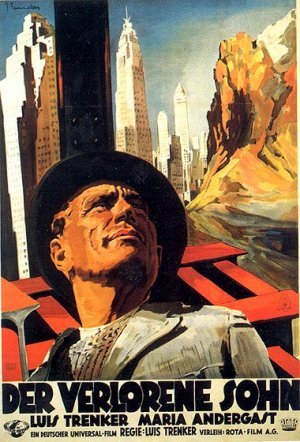 PLOT: “Mountain-film” specialist Luis Trenker plies his trade with his usual expertise in the Austrian Velorene Sohn (Prodigal Son). Trenker himself plays the leading role of Tonia Feuersinger, a Tyrolean mountaineer bound and determined to scale the American Rockies. He also wants to journey to the States to court pretty American tourist Lillian Williams (played by pretty American actress Marian Marsh). Leaving his broken-hearted local girlfriend (Maria Andergast) behind, Tonio treks to New York, but never quite makes it to the Rockies; instead, he gets a welding job on a skyscraper, then achieves success as a prizefighter. In the end, however, he realizes that his heart is still in the Tyrol and thus returns to the arms of his hometown sweetheart. Though aimed at the German-speaking clientele, Verlorene Sohn was financed in Hollywood by Universal Pictures.
-allmovie.com

There is a great chapter on this movie in Eric Rentschler’s ‘The Ministry of Illusion’. 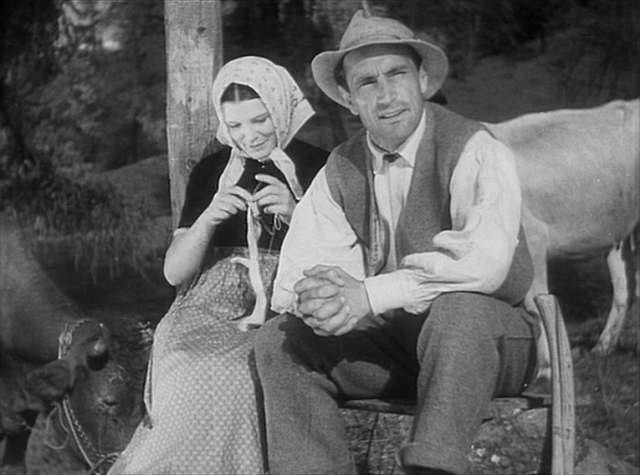 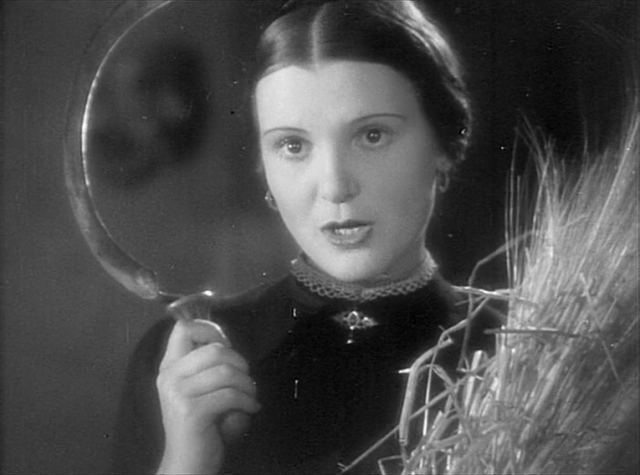 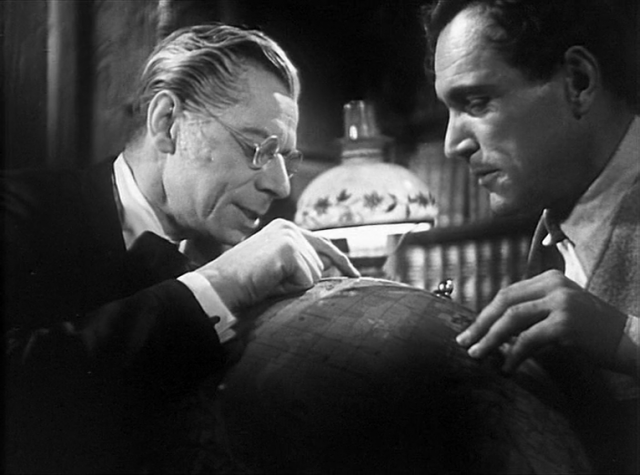 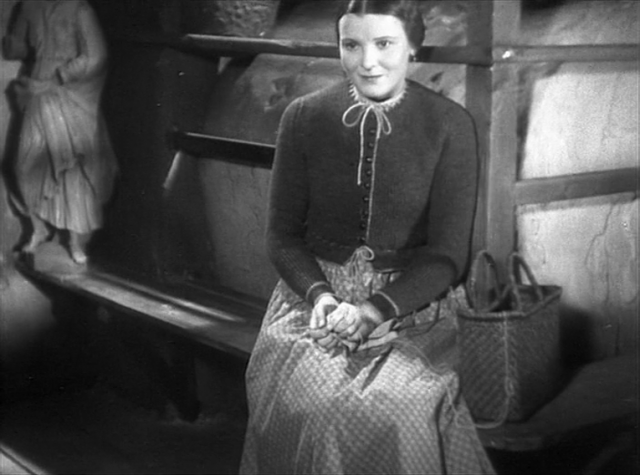 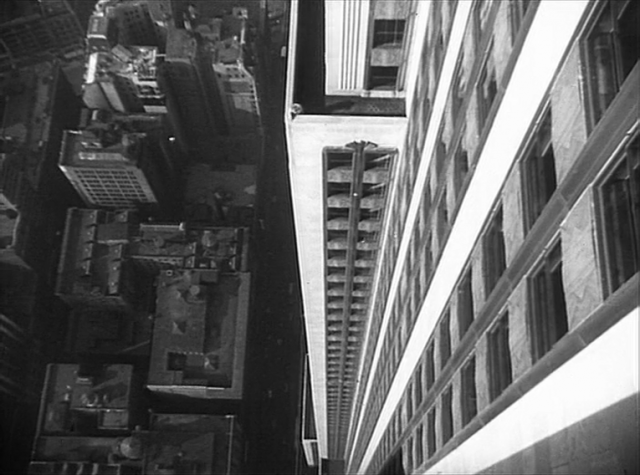 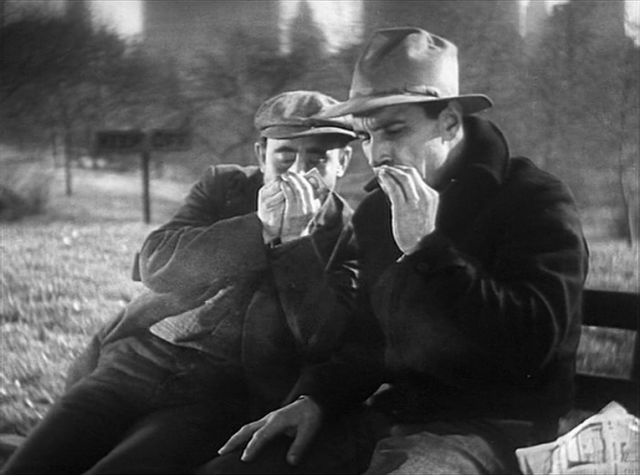 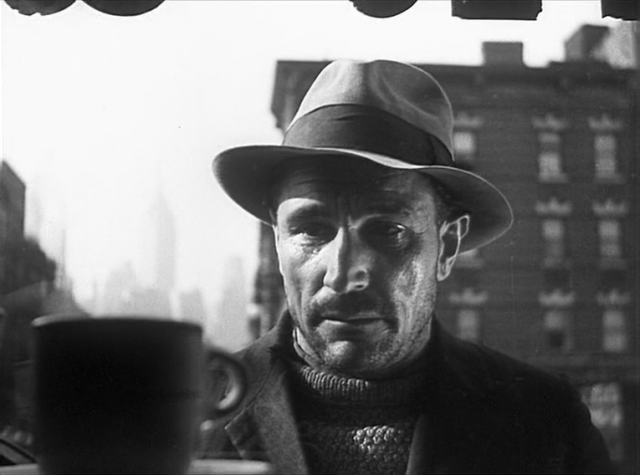 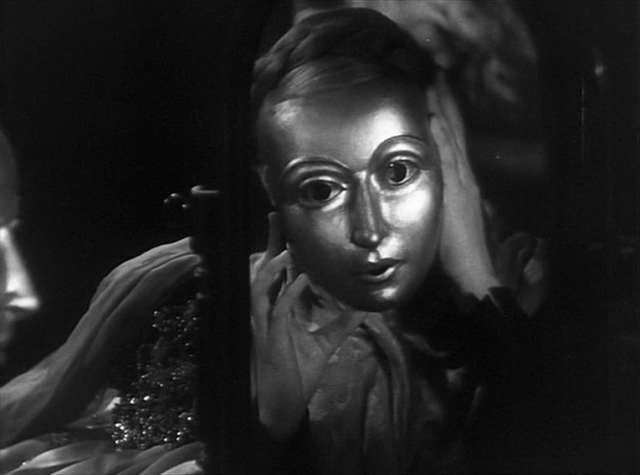