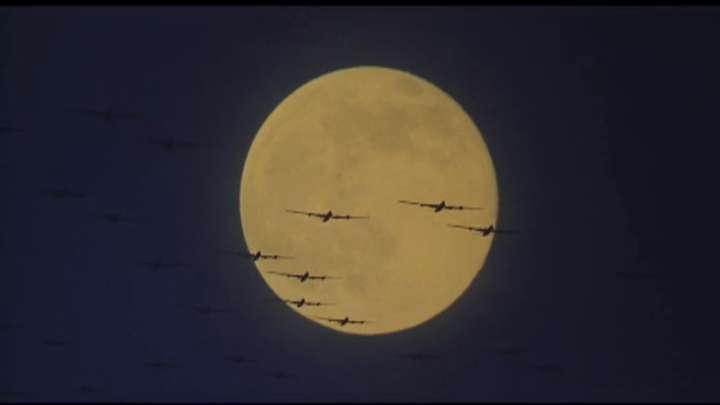 Continuing the Setouchi trilogy — which began with 1984’s MacArthur’s Children — this film looks at Japan just after World War II. The film opens with documentary footage of the 1995 Hanshin earthquake that flattened Kobe. The devastation reminds an elderly Keita Onda of the ruined landscape of Kobe just after the Allied bombing raids, which he witnessed from his home on nearby Awajishima Island. Cut to 1945, when Keita’s father, Kokichi (Kyozo Nagatsuka), receives the ashes of his eldest son who died on the battlefield. A rigid traditionalist, Kokichi decides to follow custom and return the ashes to his son’s birthplace in Kyushu. He hires out a car — a lavish expense that has the neighbors’ tongues wagging about a possible mass suicide. Instead, the family — consisting of the father, the mother Fuji (played by Shinoda’s wife, Shima Iwashita), Keita (Hideyuki Kasahara), daughter Hideko (Sayuri Kawachi), and teenaged son Koji (Jun Toba) — end up on a ferry bound for the south of Japan. Koji and his father are locked in a battle of wills. While dad preaches the value of tradition, Koji is much more interested in all things American. As the film progresses, Koji falls for a beautiful war-orphan named Yukiko (Hinano Yoshikawa). Also featured in this film are side stories about other passengers on the boat, including a sweet-talking black marketer who enlightens Kokichi on the joys of foreign liquor, a drug-addled soldier who falls in love with an impoverished woman about to turn tricks just to eat, and a dapper middle-aged man who jumps from the boat.

Quote:
starting with MacArthur’s Children, continuing with Childhood Days and Setouchi Moonlight Serenade, and culminating with Spy Sorge, Shinoda has increasingly turned to representing Japan’s wartime and immediate postwar experience. He has stated that Spy Sorge is the culmination of his ideas on this modern history, and that it will be his last film. 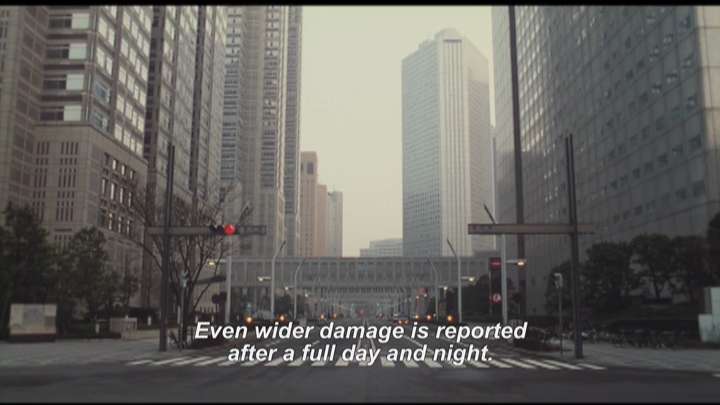 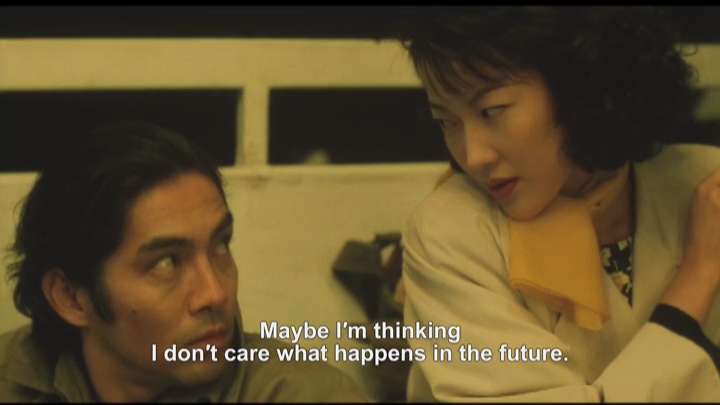 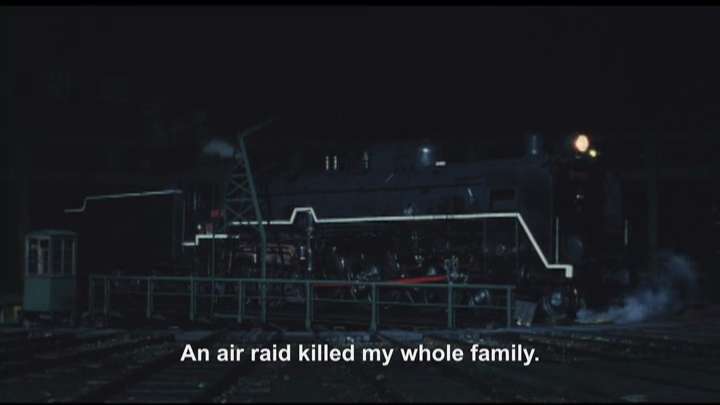