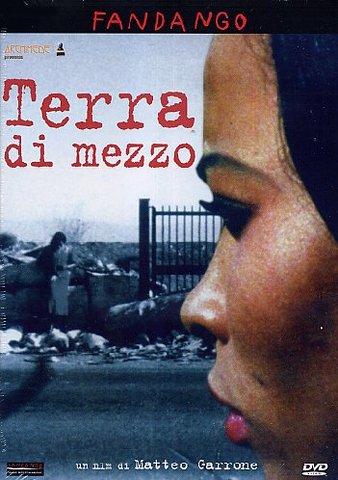 An early Garrone documentary in 3 episodes: “Silhouette”, “Euglen & Gertian” and “Self Service”.
In three plainly told segments, the bleak lives of Third World immigrants are examined as they try to establish themselves in their new home in Italy. In true neorealistic style, the stars themselves are immigrants reenacting real-life situations. The first segment examines the activities and circumstances of three Nigerian prostitutes; the second segment looks at the life of an Albanian boy laborer, and the third, of an Egyptian gas-station attendant.
After obtaining a diploma from art school, Garrone dedicated himself to painting. He made the decision to become a filmmaker in 1996, a choice that was almost instantly rewarded: his short film entitled “Silhouette” scooped Nanni Moretti’s Golden Sacher award. This achievement paved the way for his debut feature length film: he pieced together three segments originally intended to be short films – the first being the above-mentioned “Silhouette” – to release “Terra di mezzo” (1996), which depicts Rome and the immigrants who struggle to survive there, amid destitution and exploitation, illegal labour and nostalgia for their native lands. 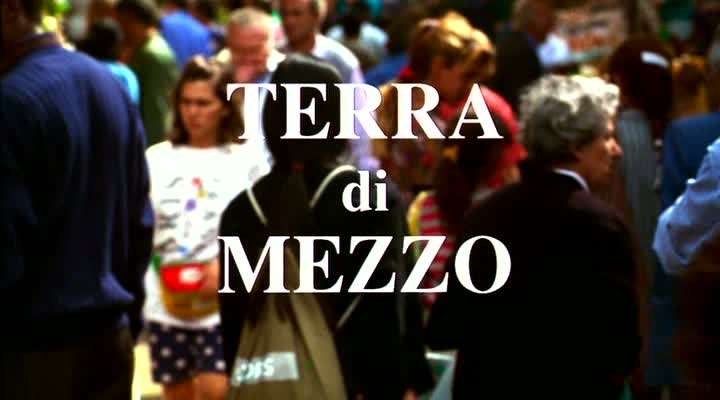 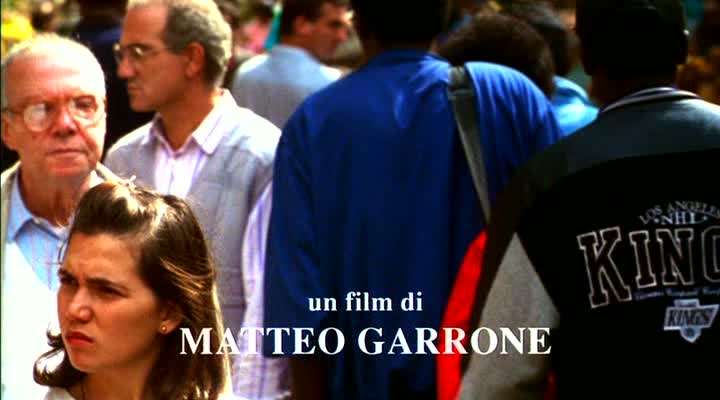 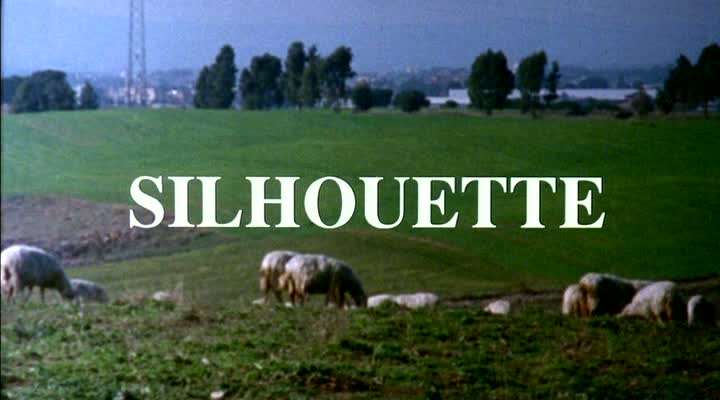 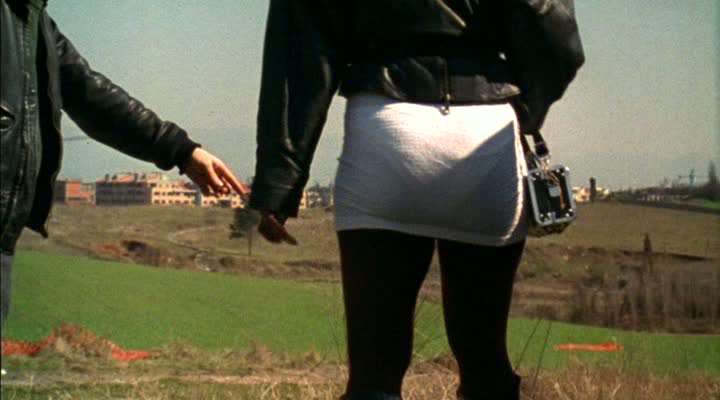 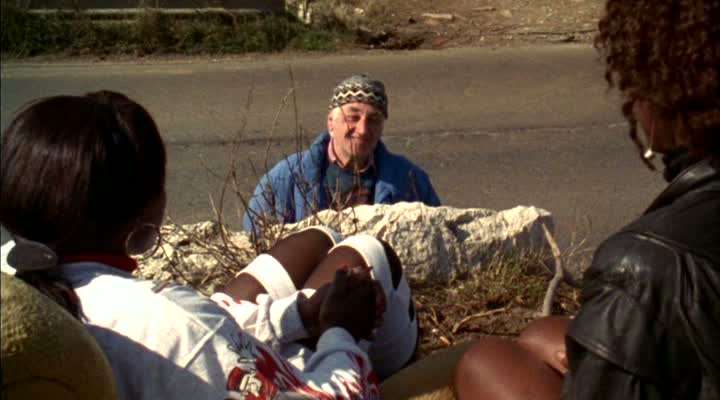 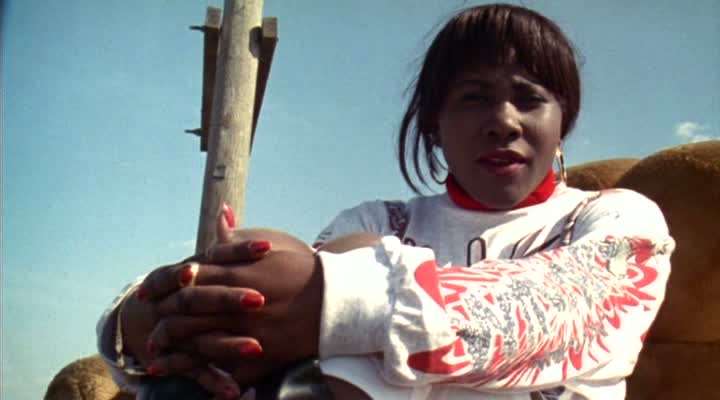 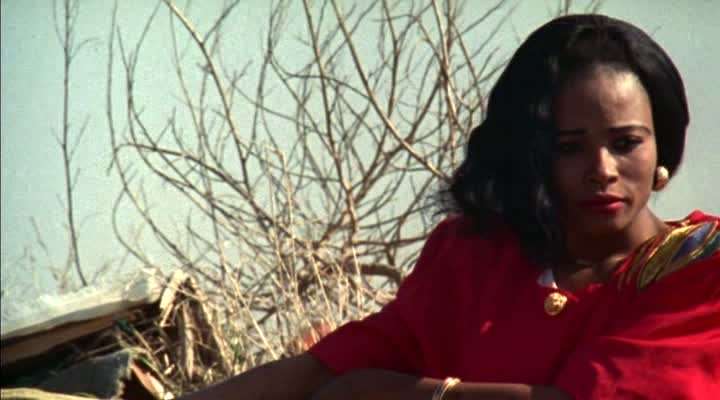 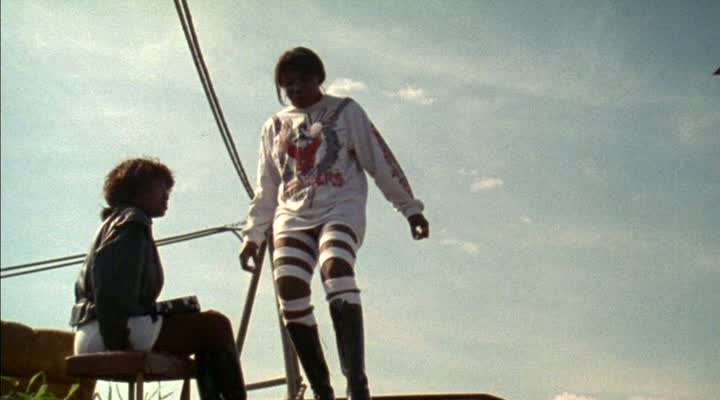 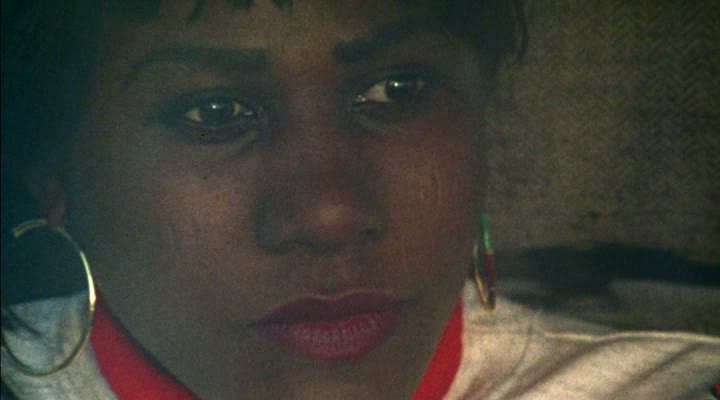 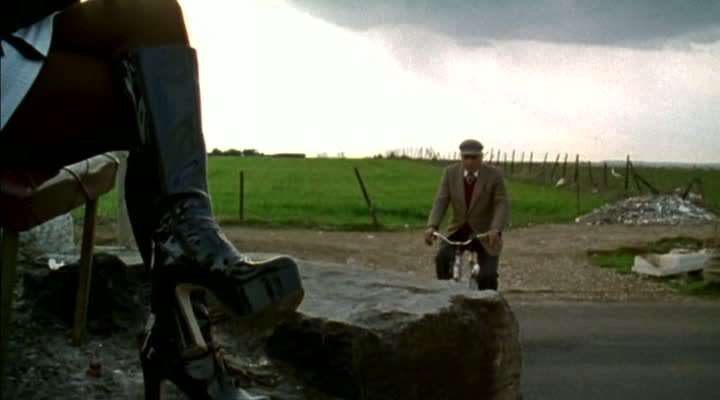 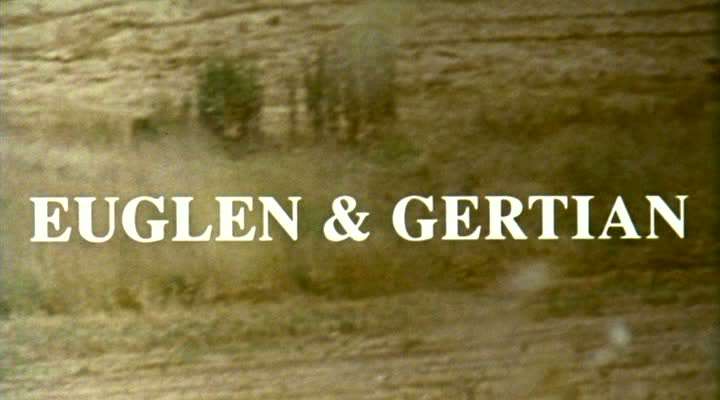 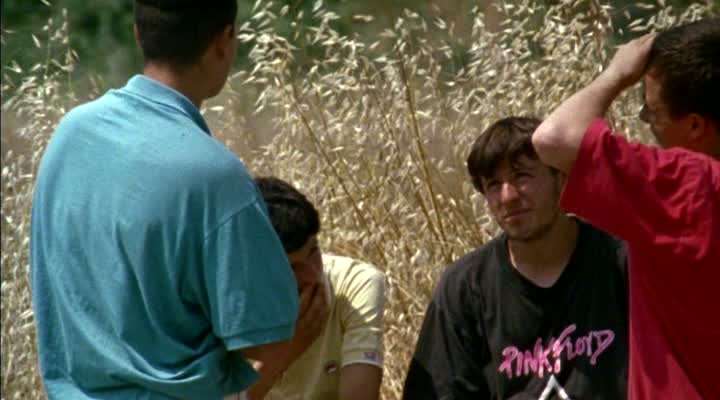