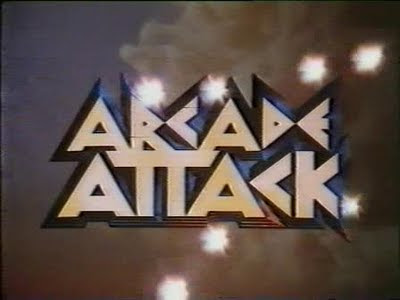 Half Documentary, Half Animation and a Helluva Lot of Fun!! 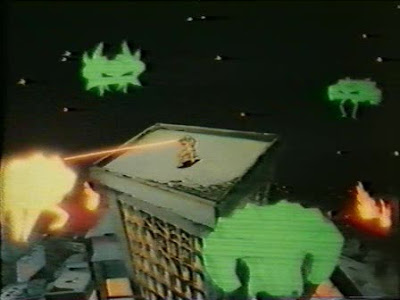 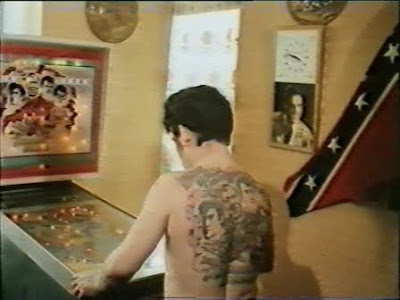 Half documentary – half animation, this is a killer little film about arcade games from the late 70s. Actually, the main focus is on pinball wizard Geoff Harvey and Space Invaders and Defender champion Stephen Highfield. Harvey shows off his massive collection of pinball machines and provides us with a little history about it’s evolution- and of course demonstrates his stuff. Highfield shows off his skills as a video arcadist, tells us why he loves games like Space invaders and Defender and explains his philosophy behind playing them. Both men have an adamant adoration for their preference which has led them to form an oppositional hate for the other. Highfield thinks there is no skill involved- no “mind” to fight against- in pinball, while Harvey thinks that Space Invaders is just another annoying reason to be glued to the “idiot box” and feels that it should be shot into space for the “moonmen” to play. The whole argument culminates with the game characters exploding from the pinball machines and tv set into the “Edwardian Dream” world, from which they move into an animated world where a mighty battle ensues.  This is a fun, arty and funny film with lots of great animation and special effects.