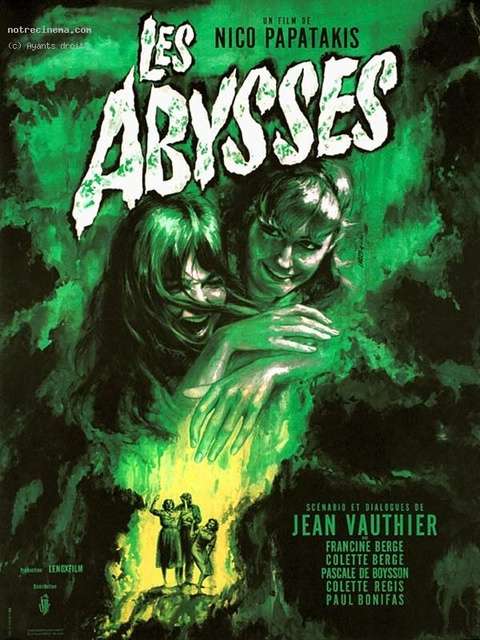 Inspired by “Les Bonnes”, Jean Genet’s play (itself based on the true story of the Papin sisters), adapted by Jean Vauthier (a writer and avant-garde playwright, which is probably why the dialogue is so theatrical. He died in 92 but he was born in 1910 so his centennial was this year, but he is totally forgotten) and by an uncredited Louis Jouvet (according to imdb)
André Malraux, then Minister of Culture (yes, there was, still is, such a Minister in France) wanted the movie to the Cannes Festival. The followers of the Surrealism movement took the Papin sisters case as paradigm of class revolt, and a signal that a social revolution was already taking place. Romantics saw in these grisly murders the emergence of absolute Evil, like Lautréamont in `Les Chants de Maldoror’. Philosophers engaged in the socialist movement wrote passionate texts in defence of those maids, like Jean-Paul Sartre in `Le Mur’, and Simone de Beauvoir in `La Force de l’âge’. Jacques Lacan, in `Écrits’, will develop his first scientific essay on psychoanalysis, following the Papin criminal case. (imdb’s only user comment) 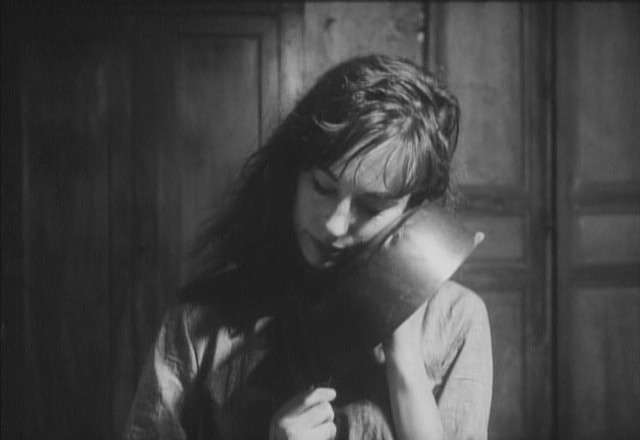 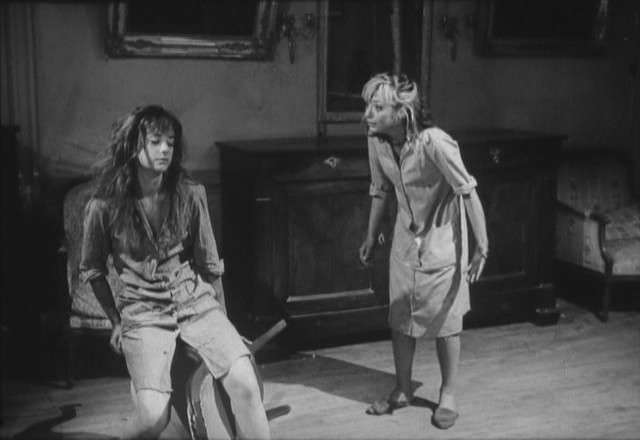 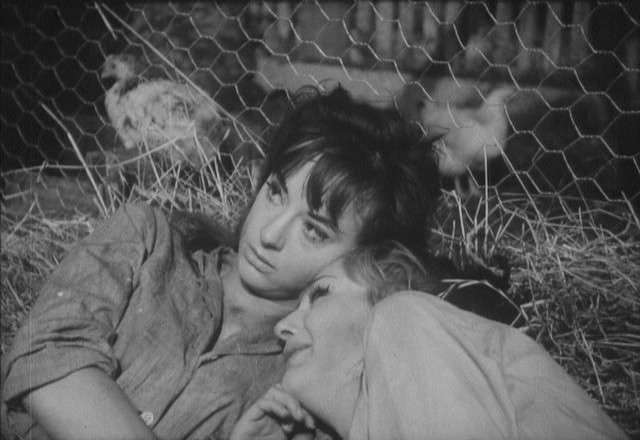