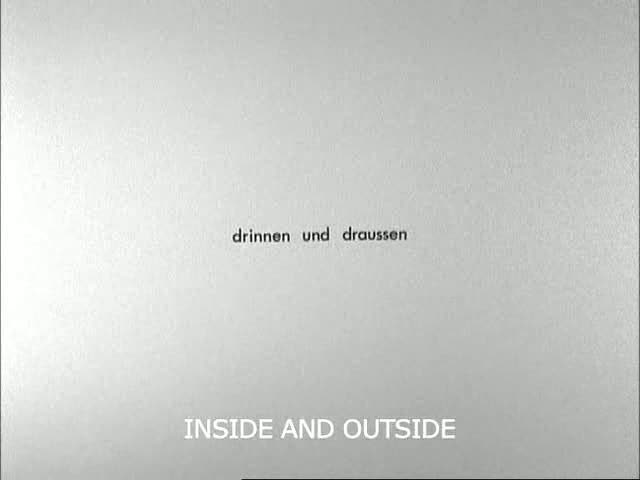 A film set in the front room of a Berlin commune with a large shop window leading to the street outside. The film uses an actor and an actress, a pianist (visible playing the film’s incidental music in the room next door) and occasional people on the street. Scripted action is located inside the room, unscripted on the pavement outside where passers-by occasionally stop and watch the actors in the same way that the audience is watching them on screen from a cinema or the comfort of home. The ‘intellectual/ aesthetic’ rationale for the film (in the director’s words at the time) was to: “signify the similarity of social codes in East and West; to cement – seal with a kiss (there is a central scene where the actor and actress kiss in the traditional Hollywood manner) – two systems that, despite surface differences, seduce and cajole their citizens into obedience and passivity; to emphasise the common bond of bourgeois family values and traditional role-playing prevalent in consumer capitalist and state socialist countries.” An ambitious agenda for a short film, but the serious (immaculately delivered) speeches and exchanges on personal/social positions and solutions are lightened by Woolley’s tongue-in-cheek filmic observations and the comedic role of a pianist, who provides live musical comment and life-support in the room next door. The ending, where the inmates escape from their intellectual prison to the reality of the street outside, is a simple but effective critique of the obsessive search for theoretical answers to everything that hallmarked the early 70’s. [richardwoolley.com] 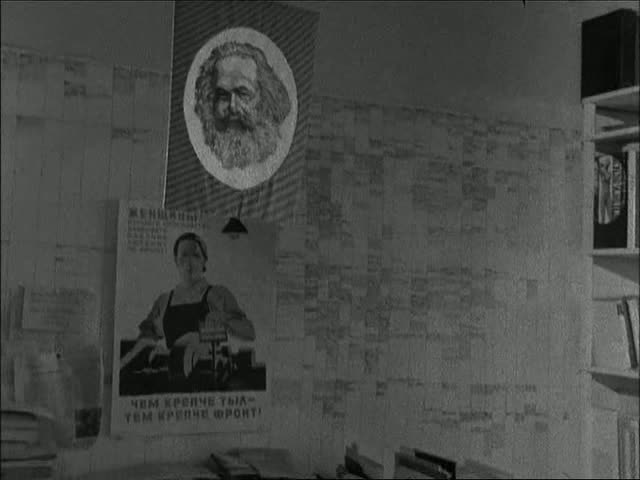 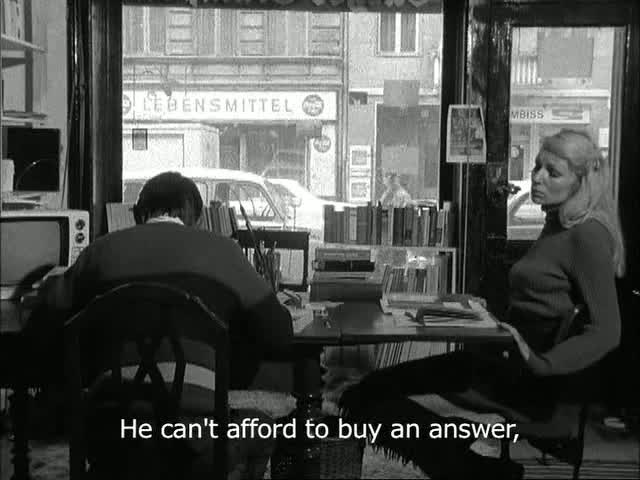 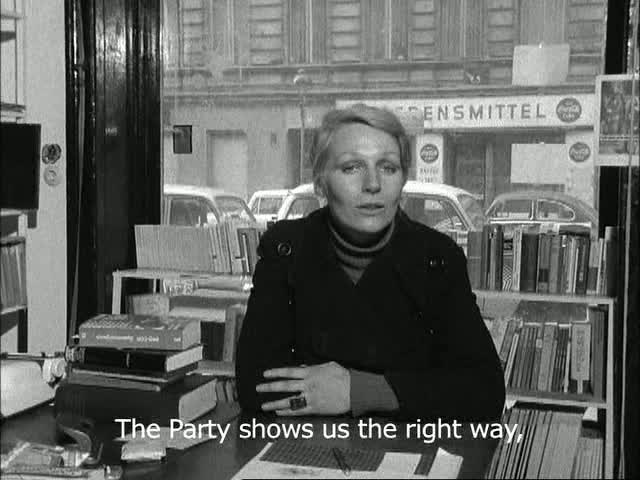 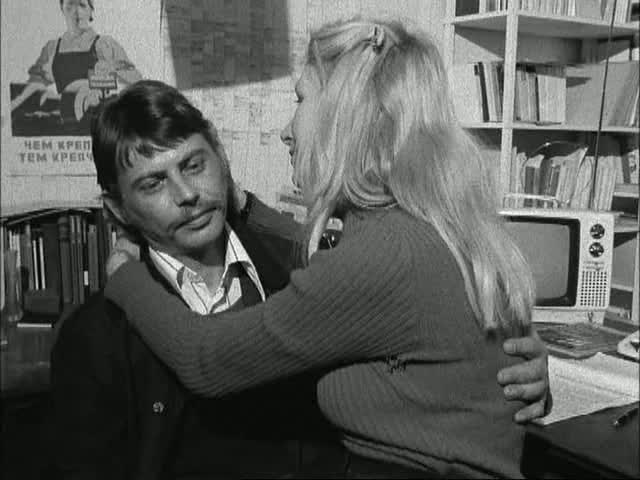 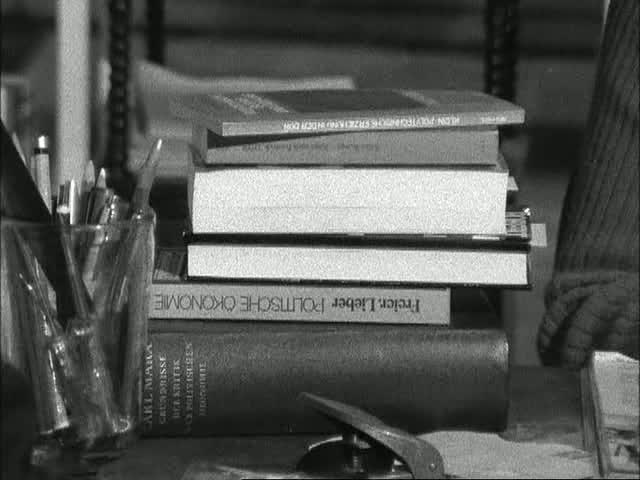 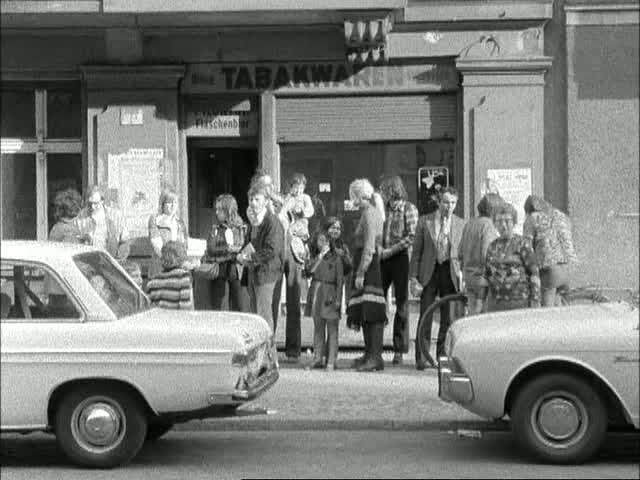