Quote:
A notorious 70’s adult sickie, ‘Forced Entry’ stars Harry Reems as an ex-nam Veteran, working as an attendant at a garage (“Joe’s Friendly Service”) who tricks women into giving him their addresses, so that he can pop round later and rape them at knife/gun point. Reem’s makes his first victim suck him off at knife point, before shooting his load all over the camera lens and slitting his victims throat! Playboy Playmate Laura Cannon appears here as the second victim, who is dragged from the shower into the bedroom, before being raped and killed. Reem’s finally meets his match when he breaks in on a couple of lesbian hippies, who are so whacked out on drugs that they simply giggle at his threats. Confused and scared, Reem’s repeatedly screams “Keep away from me!” before turning the gun on himself, blowing his own brains out! The film opens and ends with a shot of Reem’s blood spattered body lying on the floor, his brains exposed through his shattered cranium!!!

Phew! This is strong stuff, shot in a very matter of fact style that is reminiscent of later ‘psycho’ movies such as ‘Henry: Portrait of a Serial Killer’. Despite a couple of boom shots, this is for the most part very well made and convincingly acted. Harry Reems, minus his trademark moustache and using the pseudonym ‘Tim Long’ here, is pure evil as the rapist – it has been claimed that when he saw the finished results of ‘Forced Entry’, he vowed never to appear in a role like it ever again!

So, if your looking for an adult movie that will arouse you, ‘Forced Entry’ is not the way to go! However, if your a fan of extreme, challenging cinema, then you really can’t go wrong with this! Mean spirited, totally disorientating at times (“Scummy hippies!”), gory, bizarre…and brilliant. 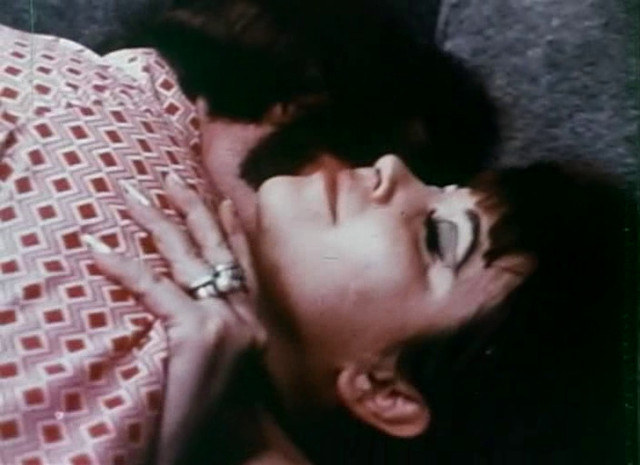 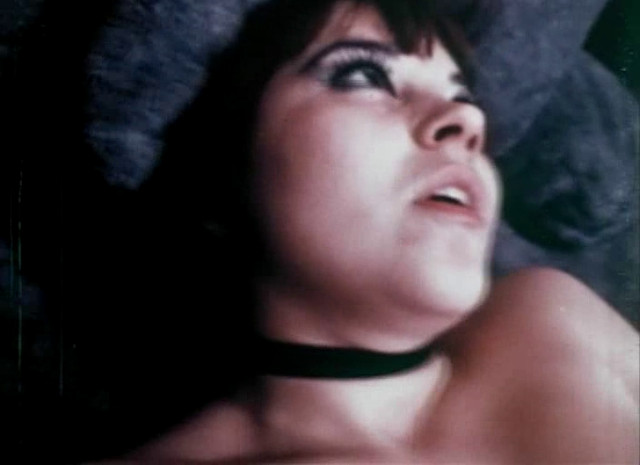 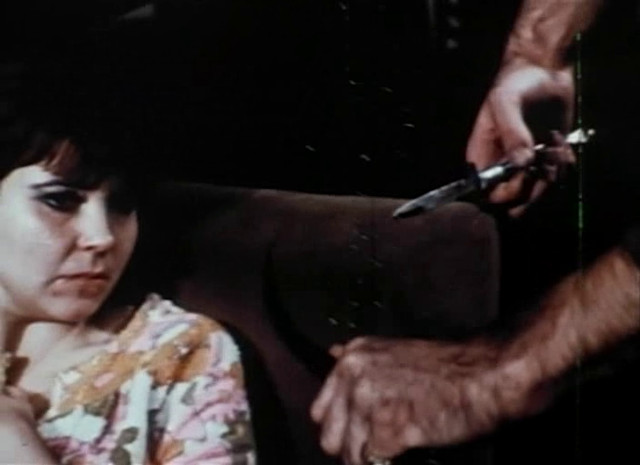 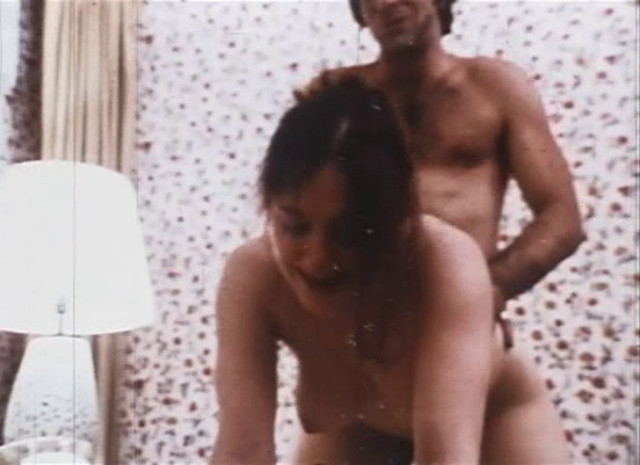