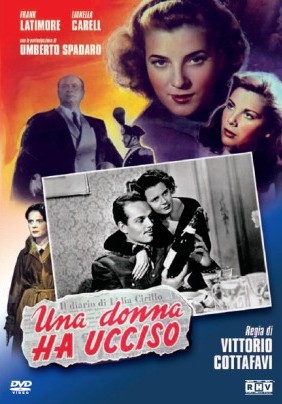 In 1951, two years after the “scandal” of the Fiamma che non si spegne, Cottafavi got the opportunity to work on a film with a small production company, Novissima Film. With little means, a number of technical and financial problems and working Sundays with the pieces of film given to him bit by bit, Cottafavi shot Una donna ha ucciso, a minor film that marked his comeback to directing. Followed by Traviata ’53 (1953), In amore si pecca in due (1953), Nel gorgo del peccato (1954) and Una donna libera (1954), Una donna ha ucciso was also the first of a pentalogy of melodramatic movies about the condition of women in contemporary society and the moral and social problems related to it. The film is based on a real crime story that took place immediately after the war. An Italian woman killed her English wartime lover for the sake of love. The story was reformulated by Cottafavi with the help of Siro Angeli and Giorgio Capitani. It was the producer who had the idea to make it a film; in fact, he had just gotten the rights to the autobiography of this woman who had been recently pardoned and released from jail. They planned to exploit the melodramatic and passionate elements of the story at a time when, for example, Raffaello Matarazzo’s films were enjoying enormous success. Gianni Rondolino 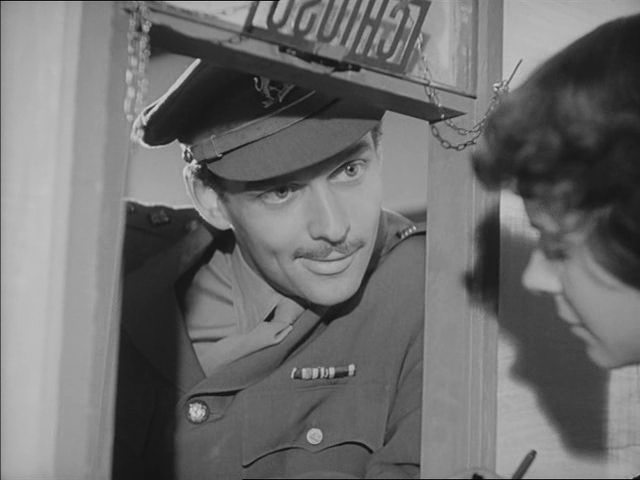 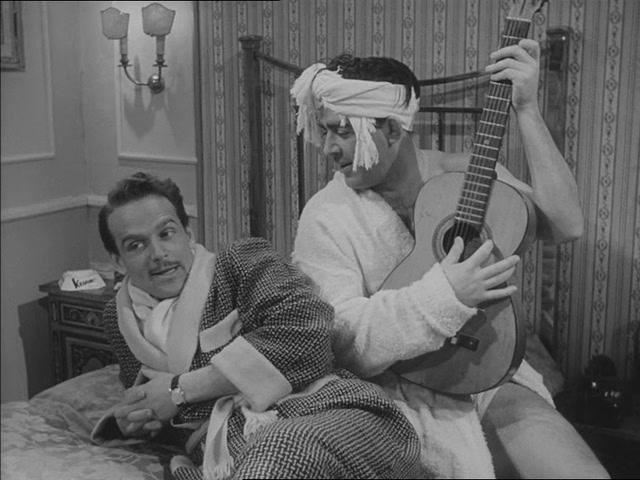 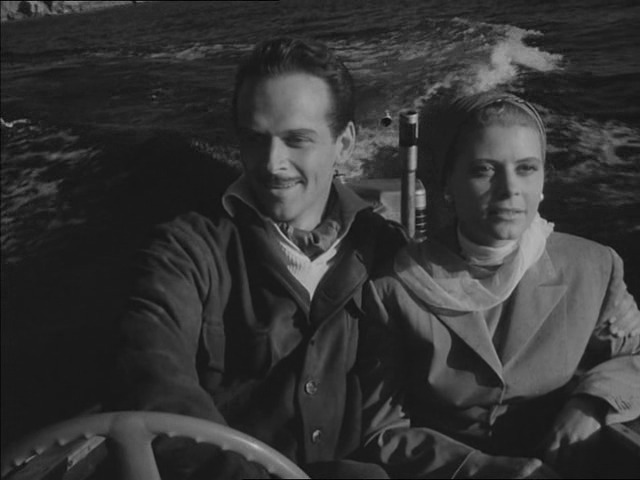