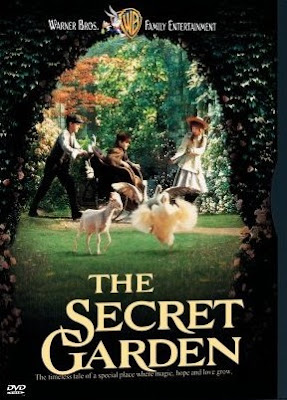 Quote:
The 1993 remake of The Secret Garden is a beautifully produced rendition of the classic Frances Hodgon Burnett novel about a young girl (Kate Maberly) who discovers an abandoned garden on her uncle’s large Victorian country estate, as well as an invalid cousin she didn’t realize she had. With the help of a local boy, the girl sets out to restore the garden and, once it is blooming again, she discovers it has magical powers. After it has flowered, she brings her cousin to the garden, and he is magically healed. Although this version of The Secret Garden isn’t quite as strong as the original 1949 movie, the story is nevertheless moving in any format and the production is very beautiful to look at. ~ Stephen Thomas Erlewine @ All Movie Guide