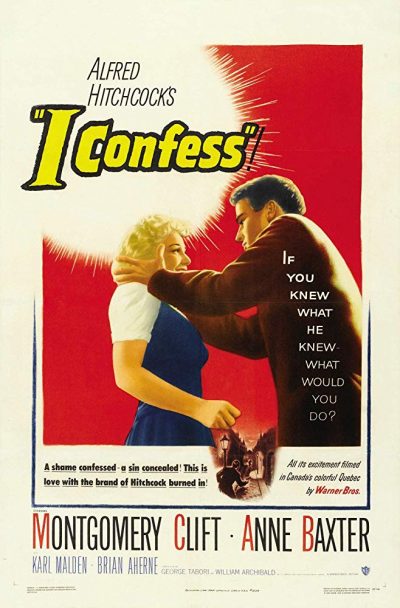 Synopsis:  Based on the turn-of-the-century play Our Two Consciences by Paul Anthelme, Hitchcock’s I Confess is set in Quebec. Montgomery Clift plays a priest who hears the confession of church sexton O.E. Hasse. “I…killed…a man” whispers Hasse in tight closeup–and, bound by the laws of the Confessional, Clift is unable to turn Hasse over to the police. But police-inspector Karl Malden has a pretty good idea who the guilty party is: all evidence points to Clift. It seems that the dead man had been blackmailing Anne Baxter, who was once in a factually innocent, but seemingly exploitable compromising position with Clift. Tried for murder, Clift is released due to lack of evidence, but he is ruined in the eyes of the community. Then it is Hasse’s turn to make that One Fatal Error. I Confess is frequently dismissed as a lesser Hitchcock, due mainly to the quirky performance of Montgomery Clift (who, it is said, steadfastly refused to take direction). Today, four decades removed from its on-set intrigues, the film has taken its place as one of the best of Hitchcock’s “between the classics” efforts. — Hal Erickson

Review: A middling effort from Hitchcock, apparently attempting to adapt to the faux-documentary style then fashionable for crime stories, it features an interesting, turn by Clift. The film literalizes the symbolism of Catholic clergy as the representatives of Christ, with Clift’s priest taking on the guilt for a murder due to the sanctity of the confessional. It’s difficult to understand why the director chose to shoot such a musty contrivance of a play with the trappings of naturalism. Although, in The Wrong Man (1957), he was somewhat more effective with this style, his lack of interest in the normal range of human behavior hampered these films. Clift, who often chose to play characters seeking martyrdom, is well cast here, and provides what interest the film has in an underwritten part. It might have been better if the director had considered emphasizing the visual record of Clift’s response to his public torment a la La Passion de Jeanne d’Arc (1928). — Michael Costello 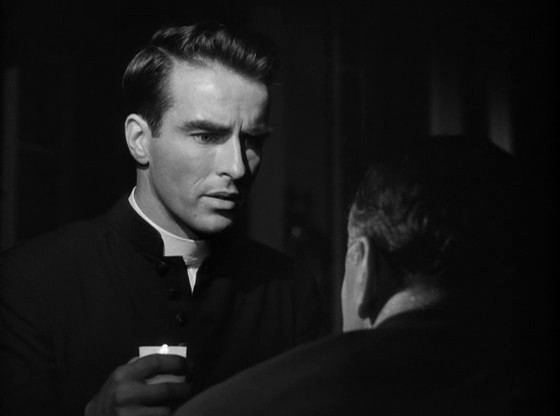 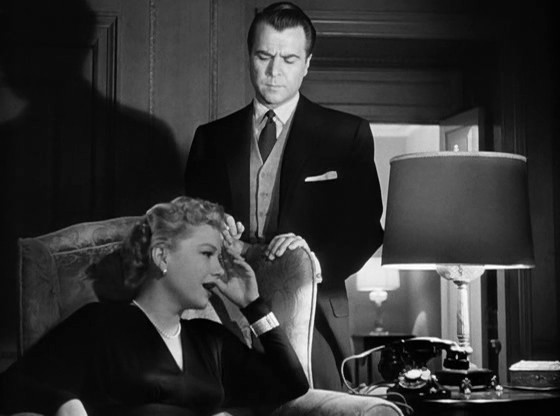 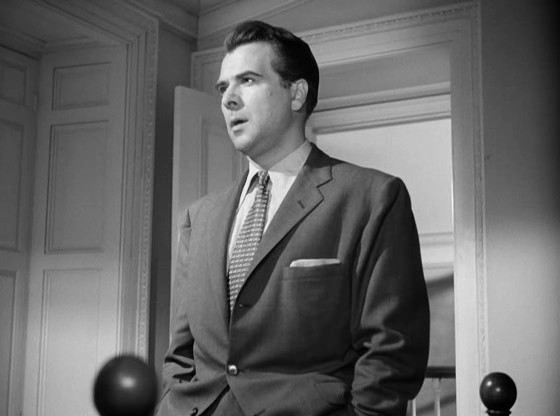 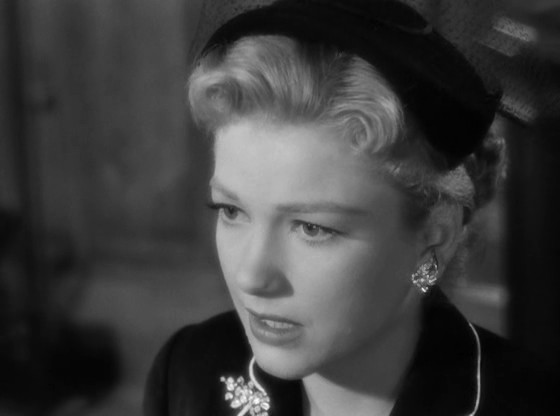