Stefan (Klaus Grünberg) hitchhikes to Paris and there at a party meets Estelle (Mimsy Farmer), a beautiful but elusive American. Soon afterwards, she leaves for Ibiza and an already smitten Stefan vows to follow her, but he has to help out in a robbery to raise the cash to do so. Finally, he meets up again with Estelle and the two become lovers. In an atmosphere of easy sex, nude sunbathing and lots of drugs, Stefan\’s hold on his life begins to crumble.
More was Barbet Schroeder\’s directorial debut and it set the Iranian-born, French-national writer, director, producer and occasional actor on a fascinatingly wayward career. He has made films all over the world, often tackling \’difficult\’ subject matter (drugs here, sadomasochism in Maitresse, also available as a DVD from the BFI). Unfortunately the last decade or so has been spent making increasingly routine material in Hollywood.
More was a success in France but flopped in Britain and the US, though it\’s since picked up a cult following partly due to the Pink Floyd soundtrack. It\’s easy to see why this was: More is more \’European\’ than \’American\’ in style, with its detached, amoral viewpoint, not especially sympathetic lead character and character-led narrative. Stefan is probably even less likeable now than he was then, given the number of times he slaps Estelle, sexual politics having shifted rather a lot since 1969. Another strong contribution is made by Nestor Almendros\’ camerawork. This was his third feature as cinematographer, and the first of five collaborations (three features and two documentaries) with Schroeder. Already his classical, natural-light aesthetic is well developed, though some scenes may be a little dark on this DVD as a result. He helps establish a mood that holds the interest and overcomes the rather blank performances from the two leading actors. Almendros and Schroeder also deliver one of the cinema\’s most notable LSD-trip scenes, very different from the grainy 16mm used in Easy Rider (1969) but just as effective. 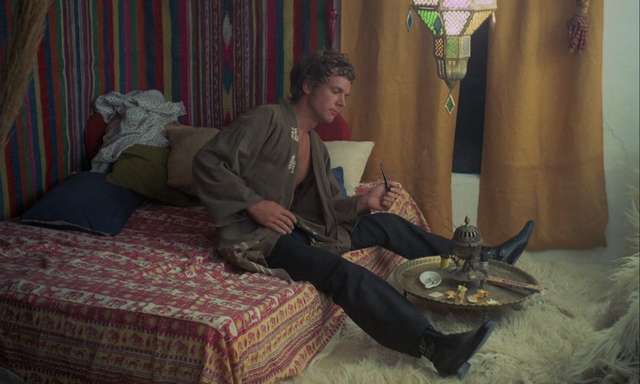 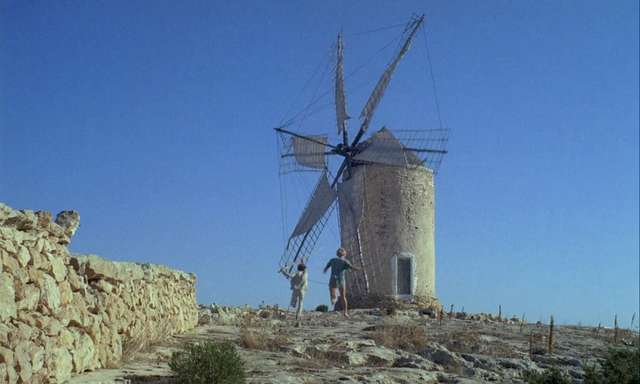 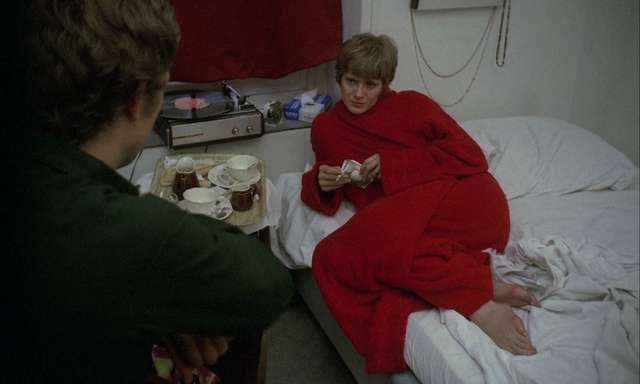 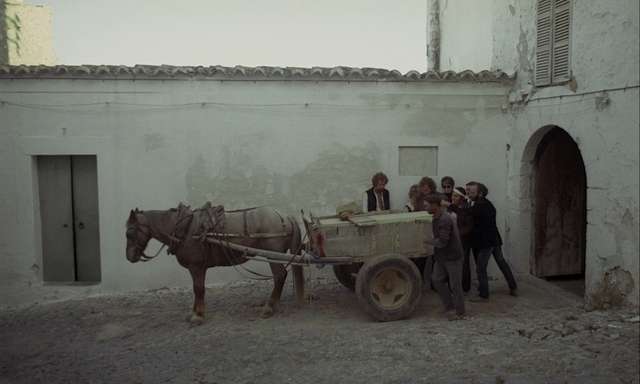 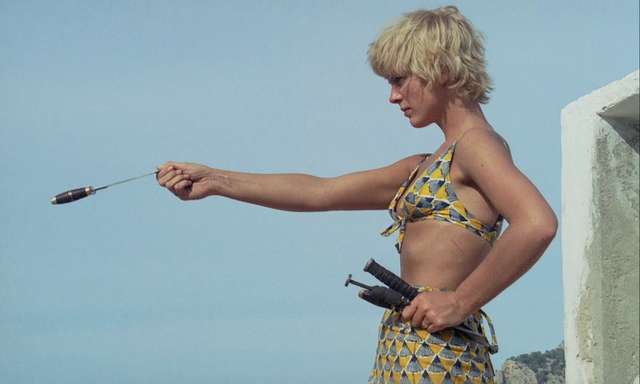