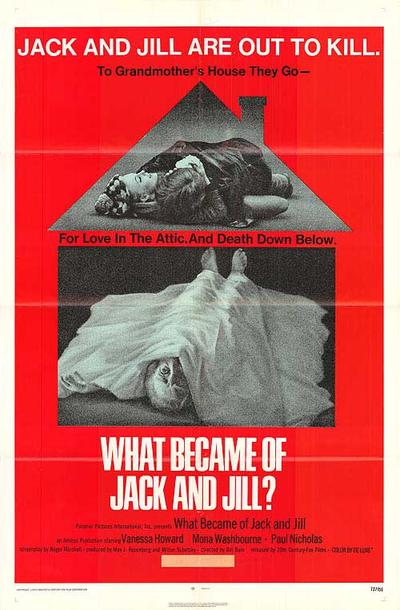 Quote wrote:
Scheming Howard and Nicholas plan to murder the latter’s grandmother, Washburne, and collect on her will. Their idea is to scare the woman by telling her that the young of the world have decided that the aged should be killed for causing too much trouble for the people who must look over them. The elderly lady does die when a protest group marches past her house, but she has the last laugh by having made a change in her will before she died, cutting off Nicholas. 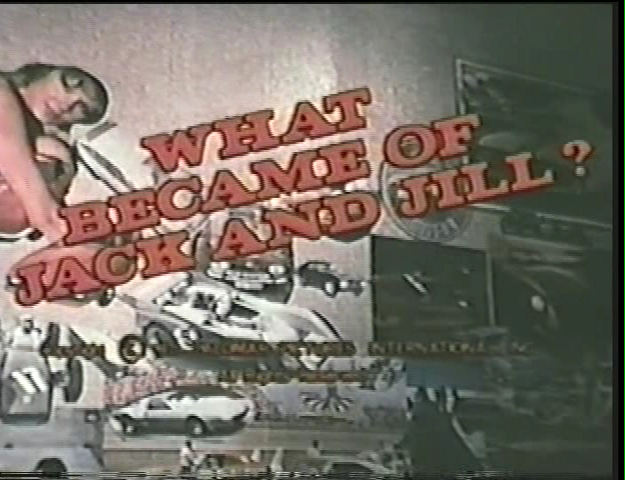 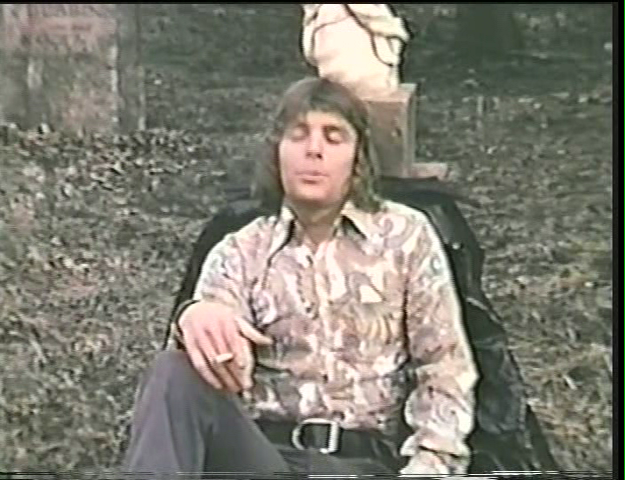 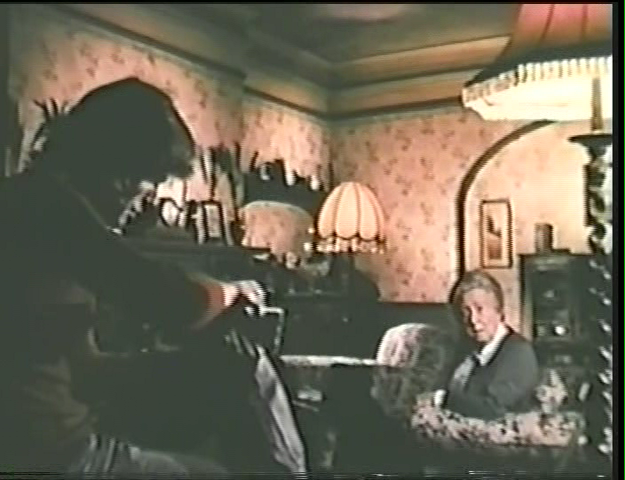 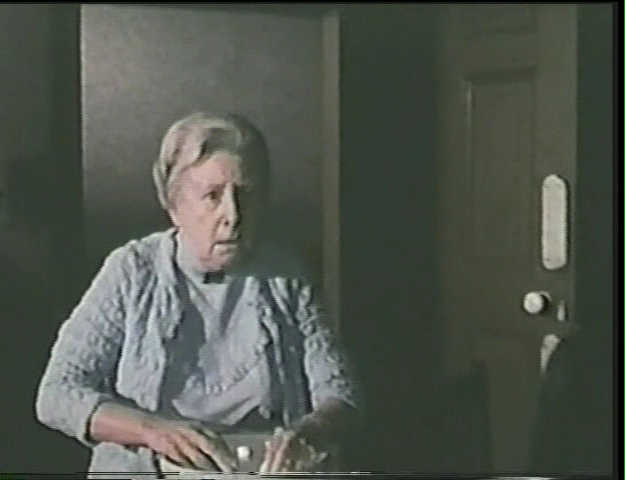 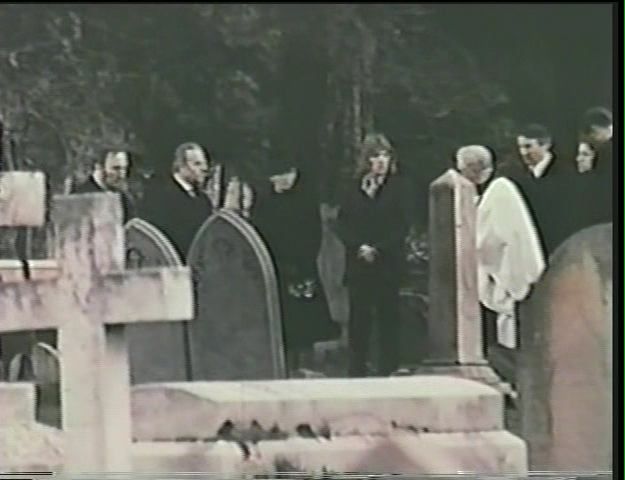