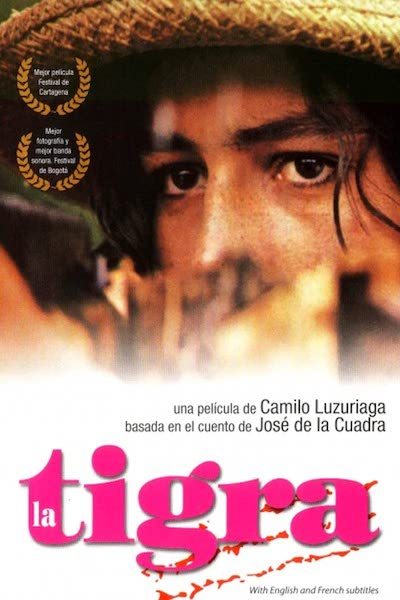 Three sisters – stereotypically the whore, the saint and the virgin – own a cafe in an isolated area of Ecuador. The Tigress (the whore) has supernatural powers which she will keep as long as her younger sister remains a virgin. The Tigress becomes increasingly “macho” until her sisters forsake her and the local police move in.

In 1990, Camilo Luzuriaga took to the big screen his adaptation of “The Tigress,” a 1935 story by Ecuadorian writer Jose de la Cuadra (1905-1941). “The Tigress” one of the most representative pieces texts of Cuadra’s period of artistic maturity, and it is no wonder that Luzuriaga chose it as subject matter for a project intended to lay the groundwork for the continued development of a national cinema. Of all the members of the Guayaquil Group, it was Jose de la Cuadra who best capture the mythopoetic world of the montuvio, the rural people of the Ecuadorian coast. Almost all of the numerous critics who have commented on “The Tigress” have felt compelled to acknowledge the parallels between it and Dona Bairbara (1929), by Venezuelan Romulo Gallegos. 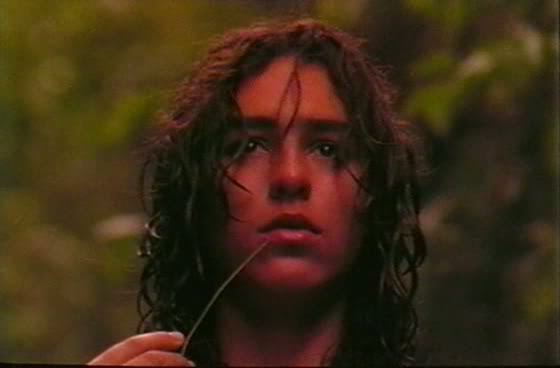