Only Saps Work (a double entendre) is an early sound Paramount light romantic comedy with Leon Errol playing what seems at first an inept crook who tries to rob Richard Arlen. Arlen takes pity on Errol, which causes him major grief in being seen with Errol, but Errol also helps him in his romance with Mary Brian. Charley Grapewin is Brian’s father, and Anderson Lawler is her rather unpleasant sweetheart. Stu Erwin plays an ambitious, boneheaded bellboy. With Fred Kelsey and George Pat Collins playing…well, if you know them, you know what they play. 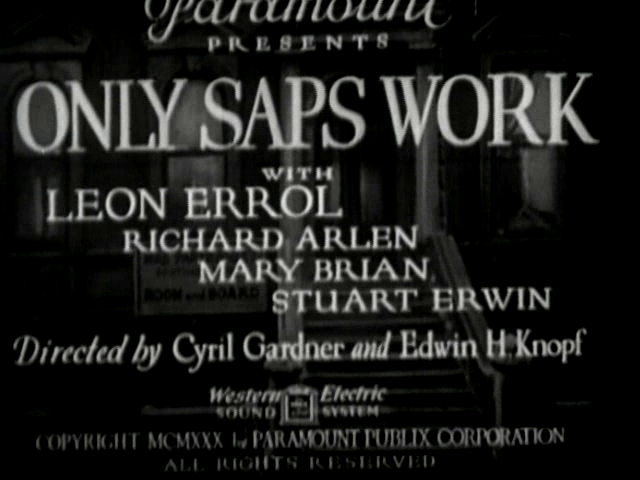 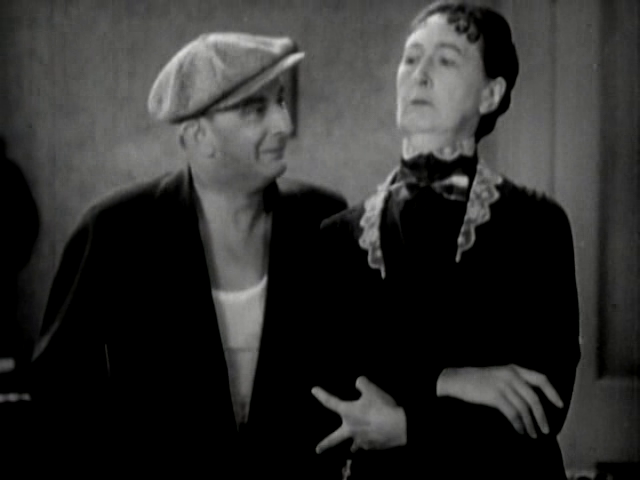 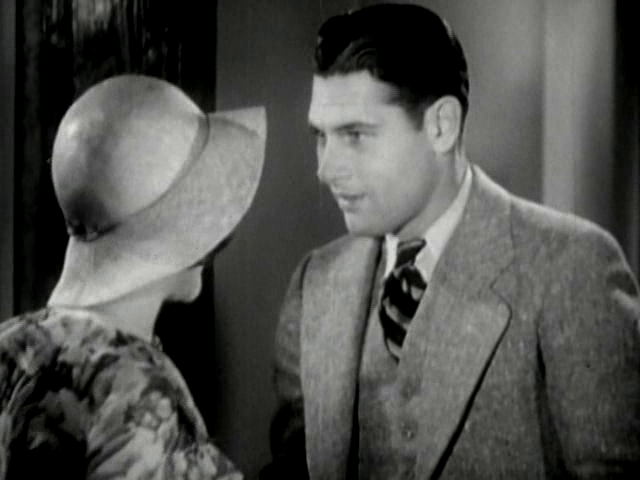 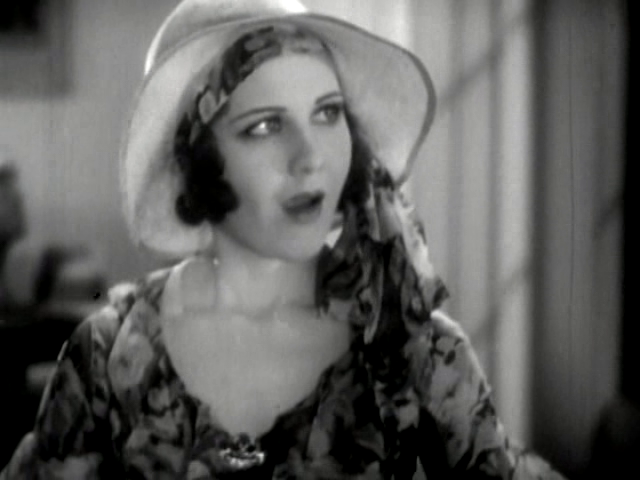 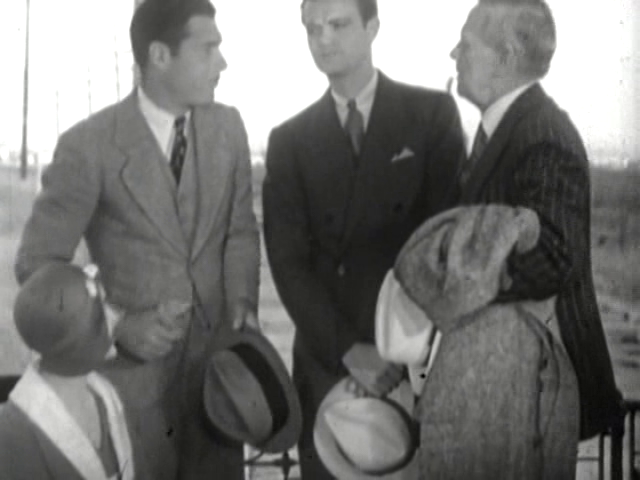 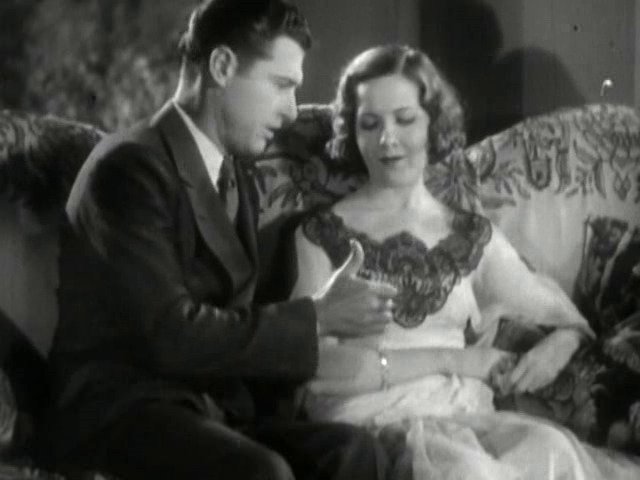